And other beer fests to put on your radar. 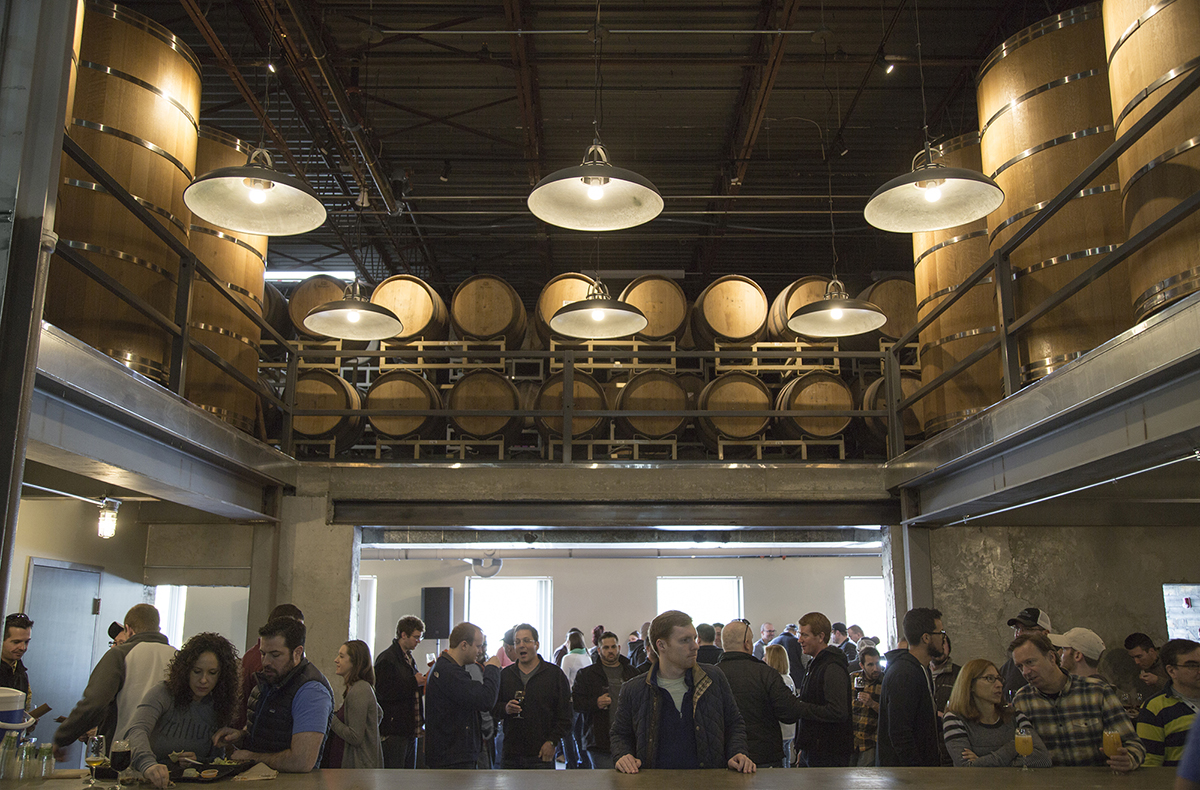 Last night, fanatically followed Trillium Brewing teased something on social media: An idyllic field of wheat, with the date 08.04.18. The caption was simply “Stay tuned,” but fans of the Boston-born brewery—which has teased things on social media in the past—immediately started speculating.

The tease turns out to be Trillium’s first-ever festival, it confirmed this morning on social media and in an e-newsletter. Hooray! On Saturday, August 4, Trillium’s “best friends in beer” are coming to Canton for two sessions of brew fest fun. Ticket information will be released soon. That’s all that Trillium has shared so far, but we have reached out for additional details and will keep you posted.

Before the festival was announced this morning, fans immediately picked up on the field theme of the cryptic post and speculated news was coming about Trillium Brewing’s long-simmering plans to establish a farm-brewery-restaurant in North Stonington, Conn. You can still read the speculative comments on Trillium’s beer fest announcements on both Facebook and Instagram.

Trillium owners JC and Esther Tetreault have for years been in communication with town officials in southeastern Connecticut about their hope to one day open an estate brewery in North Stonington, a rural town near where they were married. In 2016, Esther told Boston the Tetreaults were doing due diligence to learn about potential conservation and regulatory concerns they might face if they embarked on such a plan.

The Tetreaults went to a North Stonington Planning and Zoning Commission workshop this past February, the Westerly Sun reported. They had not submitted any applications or formal plans at that time, but they expressed intent to acquire agricultural land to grow wheat, rye, and fruit trees, and also establish a brewery, a small inn, and a farm-to-table restaurant.

Anyway. That’s all in the future. Right now, we have the Garden on the Greenway, in addition to Trillium’s retail operation in Fort Point, and taproom, patio, and brewery in Canton. We also have a full-on brewpub to look forward to later this year in Fort Point.

And now we have this festival!

Trillium, one of the world’s top-rated breweries, has friends in beer all over the world. Beer fans have reaped the benefits of these relationships through Trillium collaborations with Evil Twin, the Veil, Notch, and more, and tap takeovers in Massachusetts with the likes of Other Half, J. Wakefield, and Lawson’s Finest Liquids. We are excited to see how Trillium’s first festival shakes out.

As summer approaches, so, too, does high beer fest season. Eat Boston’s original Bacon and Beer Fest is in its ninth year on Saturday, June 9. Night Shift Brewing and Springdale Barrel Room team up again on We’re Funk’d, returning Sunday, July 15, to Walpole. More will certainly be added to our calendar as the season continues, and we will certainly keep you in the loop, beer lovers.