Stephi’s in Southie Has Closed

It's a casualty of the newly formed Sidell Hospitality Group. 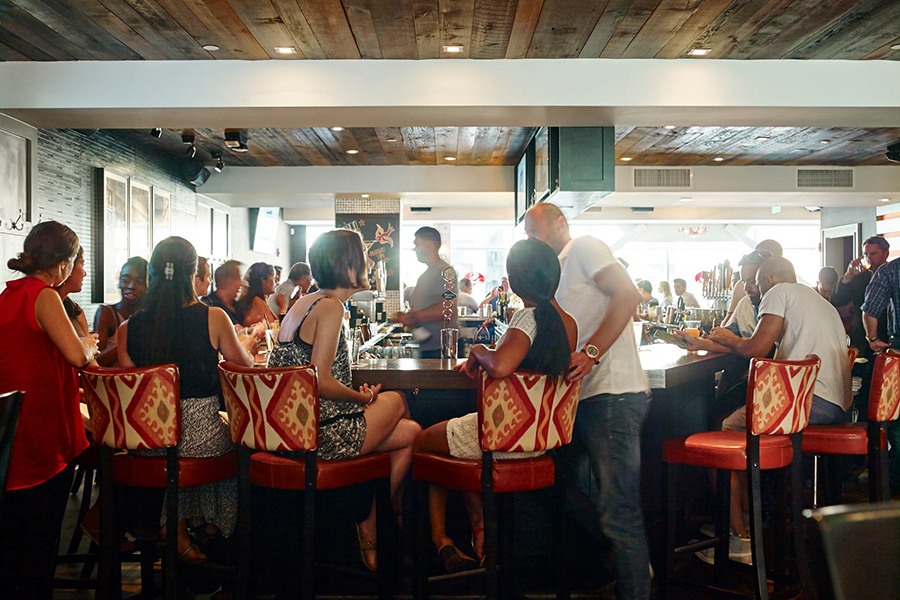 When the restaurateurs behind the Met Restaurant Group and Stephanie’s Restaurant Group joined forces earlier this year, they said guests wouldn’t notice big changes right away. Now five months in, Sidell Hospitality is down a restaurant: Stephie’s in Southie closed for good on Sunday, June 3.

The newest of Stephanie Sokolove’s sophisticated comfort food restaurants opened in 2013, after locations in the South End, and the original on Newbury Street. Her sister, Kathy Sidell, opened her first restaurant in 2004; together, the women now own MET Bar & Grill in Dedham and Natick, MET Back Bay, MET on Main in Nantucket, Saltie Girl, Stephanie’s on Newbury, and Stephi’s on Tremont.

“The goal since we unified at the top of the year was to combine teams, solidify our flagship locations on Newbury Street in the Back Bay and bring the family of brands to new levels expanding on some new opportunities,” Sidell says in a press release.

In January, Sidell told Boston the merger is an opportunity for both restaurateurs to look at their businesses with new eyes. “Sometimes you are so busy actually doing the daily grind, you don’t take time to pause and reflect,” she said. “You [can] kind of go back to your original aspirations and become more of who you are. Give it a month, or give it six weeks. We’ll address our operations first, but then, yeah, slowly at first, I think you’ll see changes, particularly in the food.”

Like all the Stephi’s restaurants, the South Boston location was a neighborhood spot, with prime people-watching, patio dining, and crowd-pleasing cuisine like buttery macaroni and cheese.

“While it’s always an emotional moment leaving a neighborhood you’ve been part of, the changes that are coming to the group are both positive and needed,” Sokolove says in today’s statement.

Stay tuned for what those are.

The block where Stephi’s was located—around the Broadway MBTA station—looks very different these days than it did even five years ago. Moonshine 152 is chef Asia Mei’s restaurant next door, and Worden Hall is the latest from the Five Horses Tavern team, across the street. But the Maiden, which opened in 2015, shuttered last month; and the Southie outpost of KO Pies is taking an extended break. 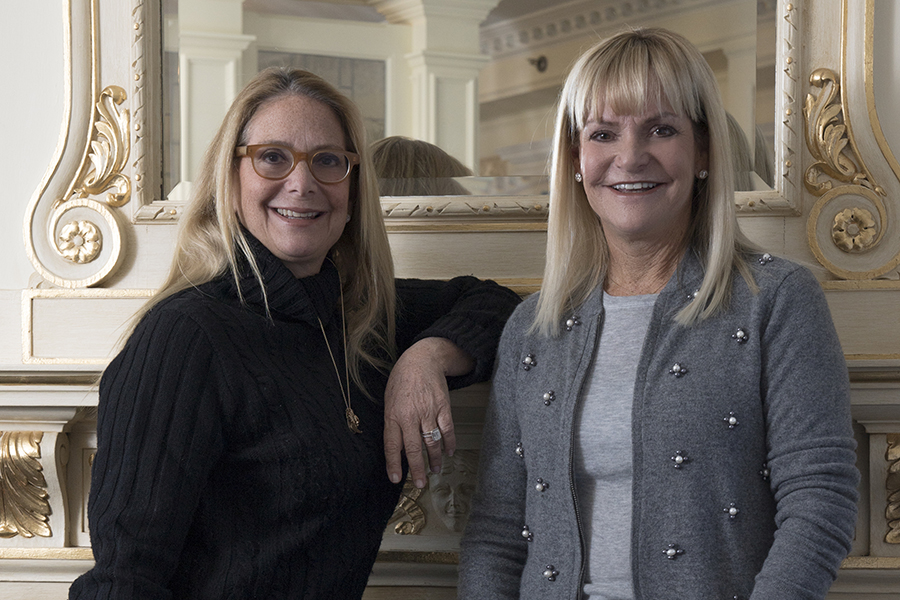