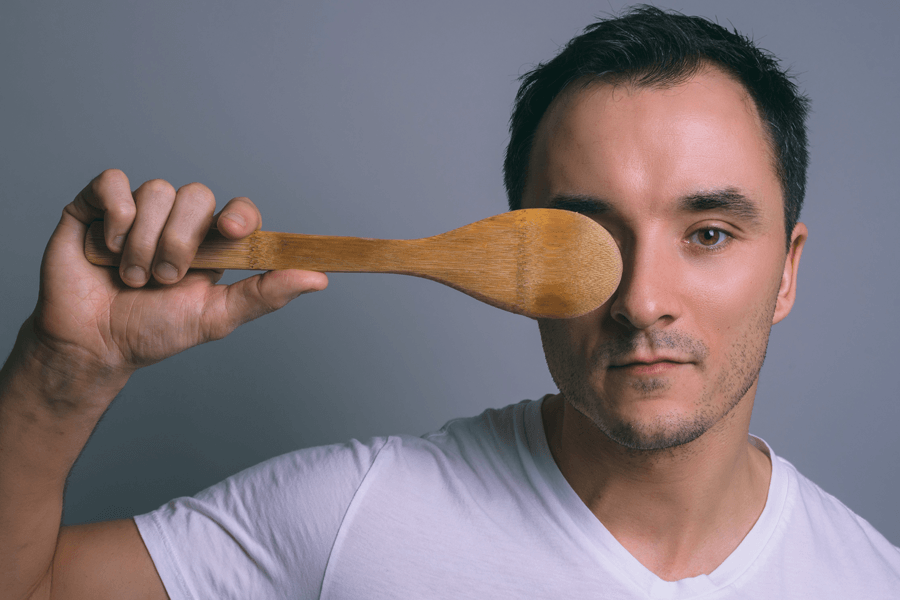 Ah, late spring, that time of the year when bikini season is looming—but who wants to ditch those dinner plans? Well, here’s a solution to those perennially competing interests: Two Boston-area restaurants have just rolled out new health-focused menus.

The plant- and performance-focused chef will offer four to six seasonal “AC” options at any given time. Examples include fava beans and spring radishes with raw crackers as a bar snack and quinoa walnut cannelloni for lunch.

With his new “partner chef” title, Campbell is working alongside ArtScience’s newly minted executive chef Ben Lacy (formerly of En Boca, Bondir, and Ten Tables) and founder David Edwards. He will also be regularly hosting discussions and dinners at the restaurants for those looking for a deeper look into his food philosophy.

“We [David and I] both have a profound desire to reinvent the food experience,” Campbell said in a statement.

Available at lunch and dinner at all nine Davio’s locations, including the Boston flagship, the menu features reasonably portioned protein- and vegetable-based meals. Think seared salmon with cucumbers and tomato-parsley salad; filet mignon with spicy cauliflower rice; and oven-roasted chicken with grilled zucchini and summer squash.

There are also appetizer (tuna tartare, beef carpaccio) and dessert options. All of the vegetables and fish are cooked in olive oil, grilled, or steamed.

Rumor has it, Davio’s owner Steve DiFillippo has lost a lot of weight on the program himself.

So, no excuses. To cancel your dinner reservation, that is.