Three Locally Made Drinks to Fill Your Cooler This Summer

Beer and wine have their place, but there are some activities that just call for a refreshing sip of something else. For a day at the beach, perhaps a cold can of distinctly fruity hard seltzer. Grilling in the backyard? Pour a glass of soft, sweet sake on the rocks. Exploring New England’s woods and trails might call for a zippy brew made with natural antioxidants.

Whatever adventure awaits this summer, local beverage makers have new sips to share around Greater Boston. Here are three pick up and put on ice. 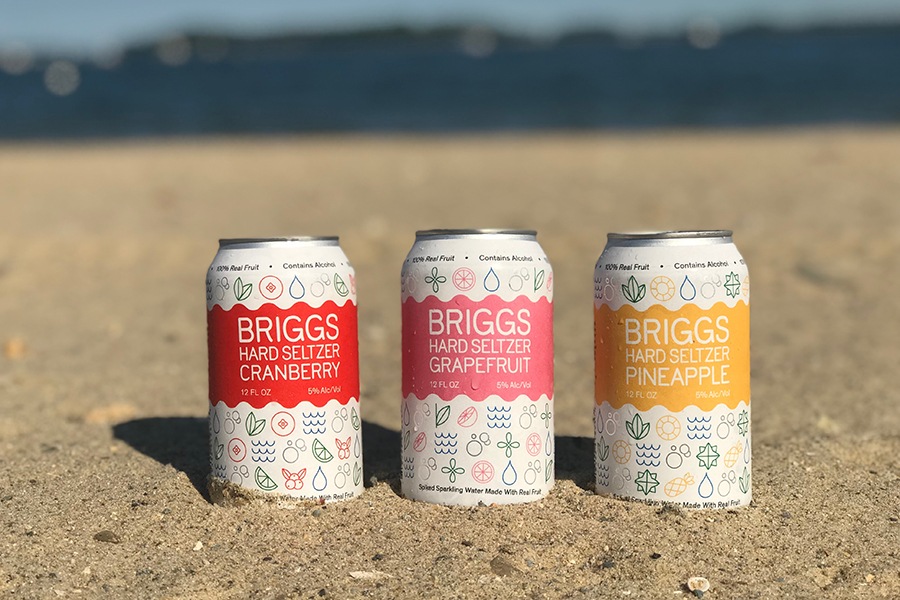 Instead of simply Briggs Original Boston Cranberry, which 21-year-old cofounders and Newton natives Neil Quigley and Michael Kurson introduced last year, fizz fans will find Briggs Hard Seltzer in three flavors this summer. The revamped cranberry, pineapple, and grapefruit hard seltzers are still flavored with natural fruit juices (and boast the color to show for it), and they are fermented with sugar to 5 percent alcohol-by-volume. But Briggs went for a “more seltzer-y and cleaner flavor profile” with these new recipes. The pineapple is our favorite, with its subtle sweetness and refreshing sparkle. Find Briggs products in six-packs of 12-ounce cans at stores all around the state. 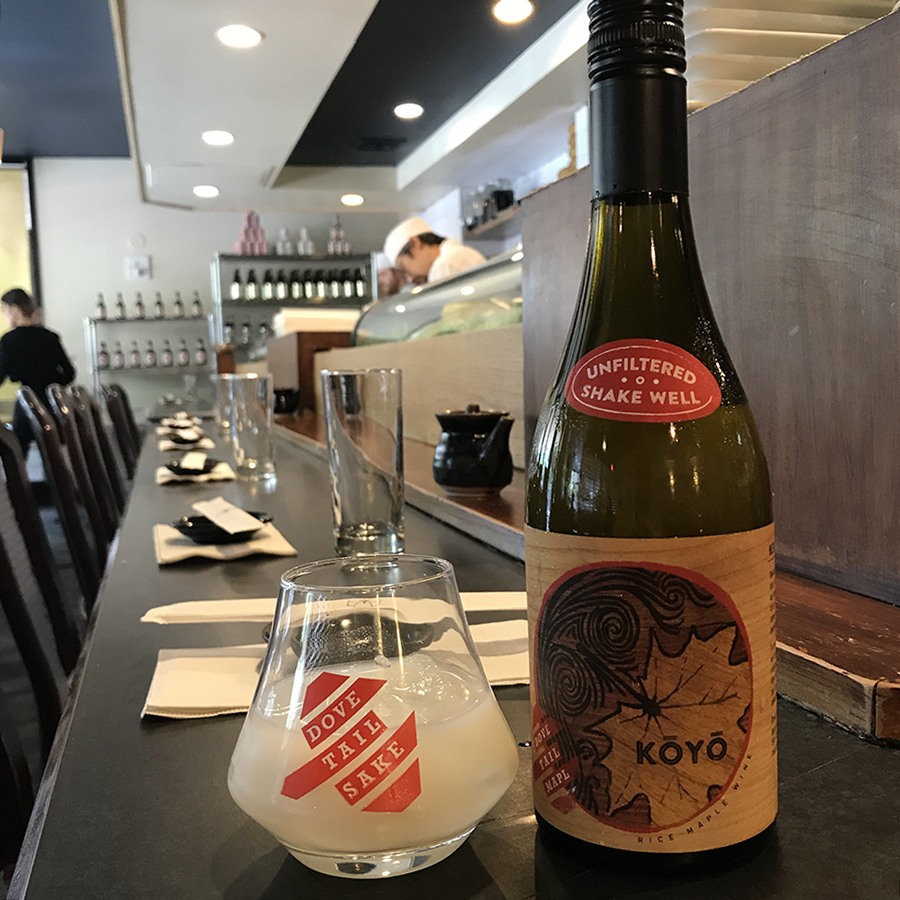 This one-off batch of rice maple wine was a happy accident. This past spring, Dovetail Sake brewer Todd Bellomy had some DRINKmaple Water leftover from making the fall seasonal Kōyō Rice Maple Wine. He didn’t want to waste the premium liquid, but he also couldn’t source the typical yeast for Kōyō. So, Bellomy used a yeast that ferments one of Dovetail’s year-round offerings, Ōmori Nigori, and like that brew, he chose not to filter the mapley batch. “It has characteristics from both styles,” Bellomy says. “It’s sweeter, unfiltered, milky white—I think it’s a great kickoff to summer because it’s great on the rocks.” Dovetail produced about 75 cases of these 500-milliliter bottles, which are out in the market now with a differentiating “unfiltered” sticker on the neck. They should stick around through July, Bellomy estimates, with the regular Nigori returning in August. The Unfiltered Kōyō is a suggested $22.99. 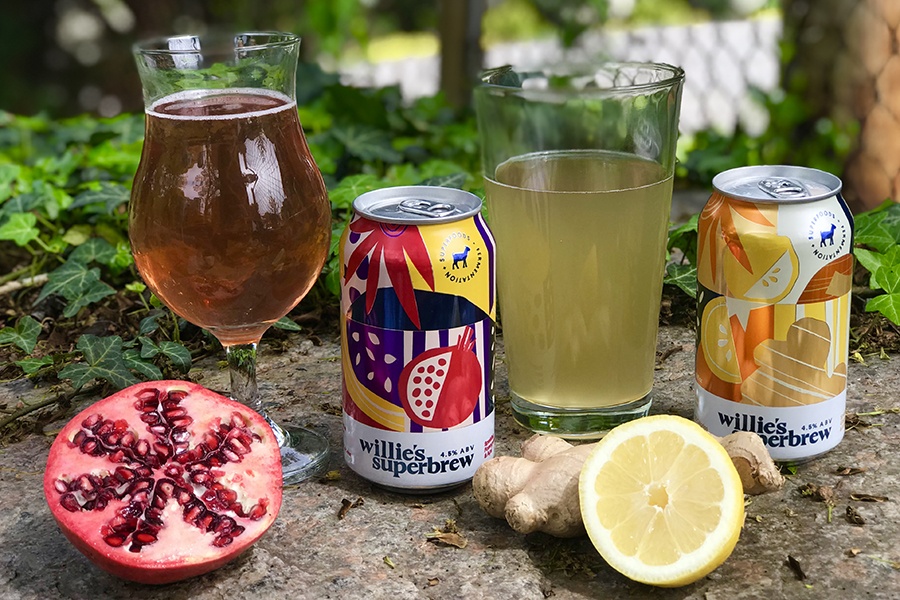 Formerly known as Farmer Willie’s Ginger Beer, this Rhode Island-brewed brand has updated its recipes, can design, and flavor lineup with two effervescent, antioxidant-spiked fermentations. The flagship flavor—ginger and lemon—is less sweet than its predecessor, and now gets a boost from turmeric, giving it an earthy complexity and golden color. Pomegranate and açaí is refreshingly light and tart. Both superfood brews are made with just their natural fruits and roots, lemon juice, and cane sugar, and are 4.5 percent alcohol-by-volume. They are sold around Massachusetts and Rhode Island in six-packs of 12-ounce cans for a suggested price of $10.99.