July 3 is the final night of the ambitious, three-year-old restaurant in downtown Boston. 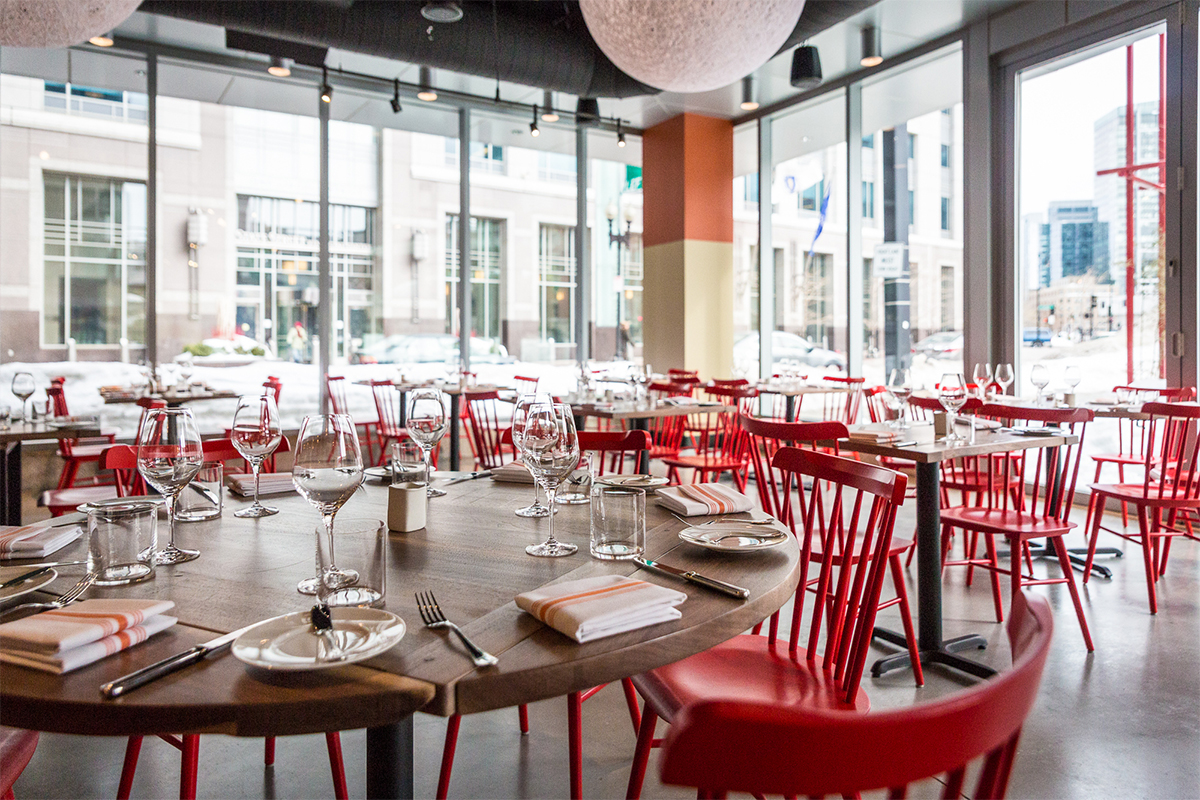 When nationally recognized chefs Matt and Kate Jennings returned to their native Boston to open Townsman, after helping to put the Providence dining scene on the map, it was certainly a big deal. But now it’s clear just how life-changing that move was for the Jennings family.

Matt Jennings announced last night on social media that Townsman will close for good after service on Tuesday, July 3, three years and four months after it first opened.

“As @matthewjennings explores new prospects and opportunities, he’s excited to craft a life that is more thoughtful, healthy and sustainable for himself and his family,” the note reads.

Townsman debuted in February 2015 in the luxury Radian building, a high-profile restaurant at the meeting point of Chinatown, the Financial District, and Downtown Crossing.

The menu was as ambitious as the location: House-made terrines, curated cheeses and American hams and charcuterie, native seafood piled glamorously on ice, local produce in its glory, and innovations like daikon “lardo.” It was also full of riffs on traditional New England fare—clam chowder swimming with squid, gochujang-bolstered brown bread—that drove home the Boston natives’ inspiration.

Desserts were never an afterthought with Kate Jennings at the helm. Pastry chef Meghan Thompson earned a Best of Boston award for her work at Townsman in 2016. Current pastry chef, Alyssa Piazza, is one to watch.

Townsman was among Food & Wine’s Restaurants of the Year, and Esquire’s list of Best New Restaurants in America.

In the few years since Townsman opened, Matt Jennings has lost 160 pounds, and 20 inches around his waist. The celebrity chef’s instagram account is full of positive posts about his #healthylifestyle, #healthyeating, and #fitnessmotivation, as well as his loving, working relationship with his wife and pastry chef, Kate, and their two young sons.

Jennings published his first cookbook last fall, Homegrown: Cooking from My New England Roots. While the recipes include indulgences like grilled chicken wings with cider barbecue sauce, duck fat-fried fingerling potatoes, and Boston cream whoopie pies, Jennings was eating quite differently while he was working on Homegrown. The chef told Boston he was initially worried that his lifestyle change would sour him on the restaurant industry. “But if anything, it has gone in the opposite direction,” he said. “I’m more embroiled in this business, and what I can do to be a productive member of it.”

It certainly doesn’t sound like Jennings is stepping away from the kitchen after closing Townsman. “We step forward—without sadness, anger or shame. We are resolute and ETERNALLY GRATEFUL. As I explore new prospects and opportunities, I look forward to crafting a life that is more thoughtful, healthy and sustainable for myself and my family. You never know what I’ll be cooking up next,” he wrote.

In addition to running Townsman and writing Homegrown, Jennings was on Iron Chef Showdown and other TV appearances, he has collaborated with Rhei-Maid on a line of bottled maple hot sauces, and he has been a prominent advocate for the No Kid Hungry organization, including participating in its Chefs Cycle fundraising ride.

Boston has reached out to Jennings for more on the decision, and what’s next for him and Kate. In the meantime, Townsman is open Monday and Tuesday, July 2 and 3, for lunch from noon-2 p.m., dinner from 5:30-9:30 p.m., and drinks until midnight. Snag a final reservation online. 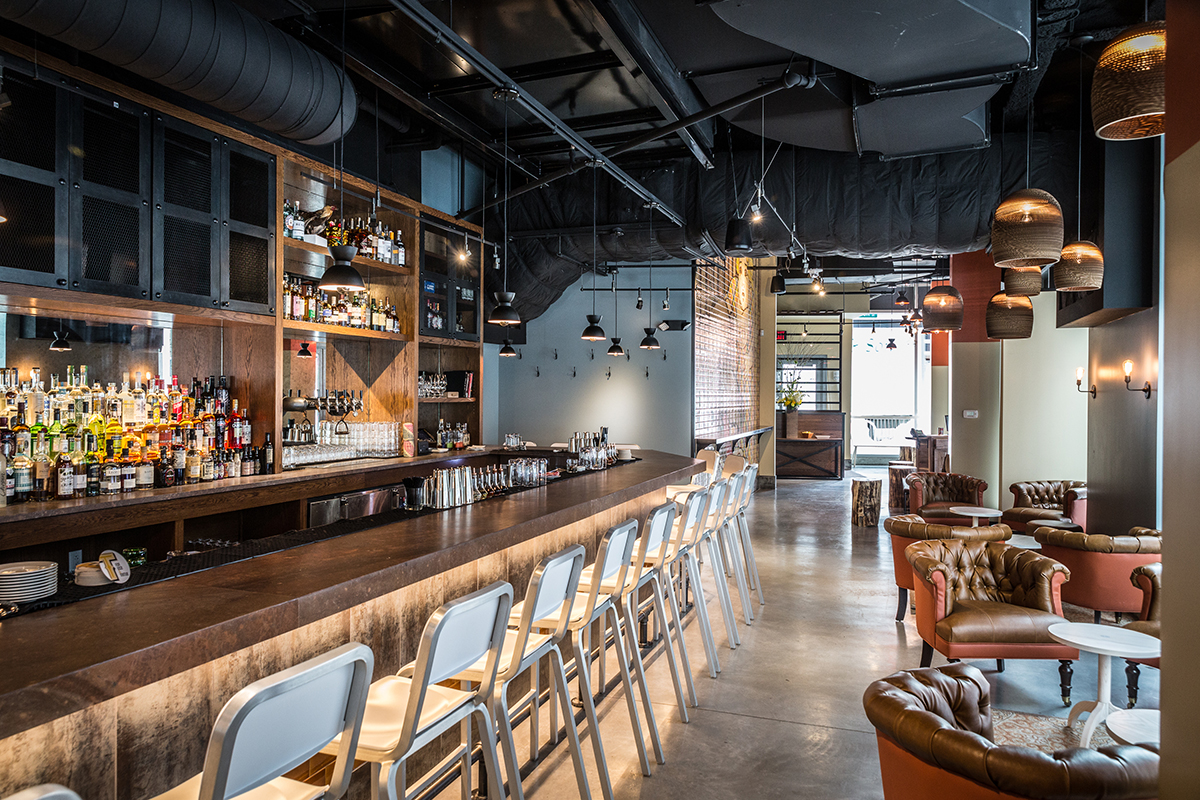