The "Owl's Nest" locations land later this summer at the Esplanade and at Herter Park, on Department of Conservation and Recreation land. 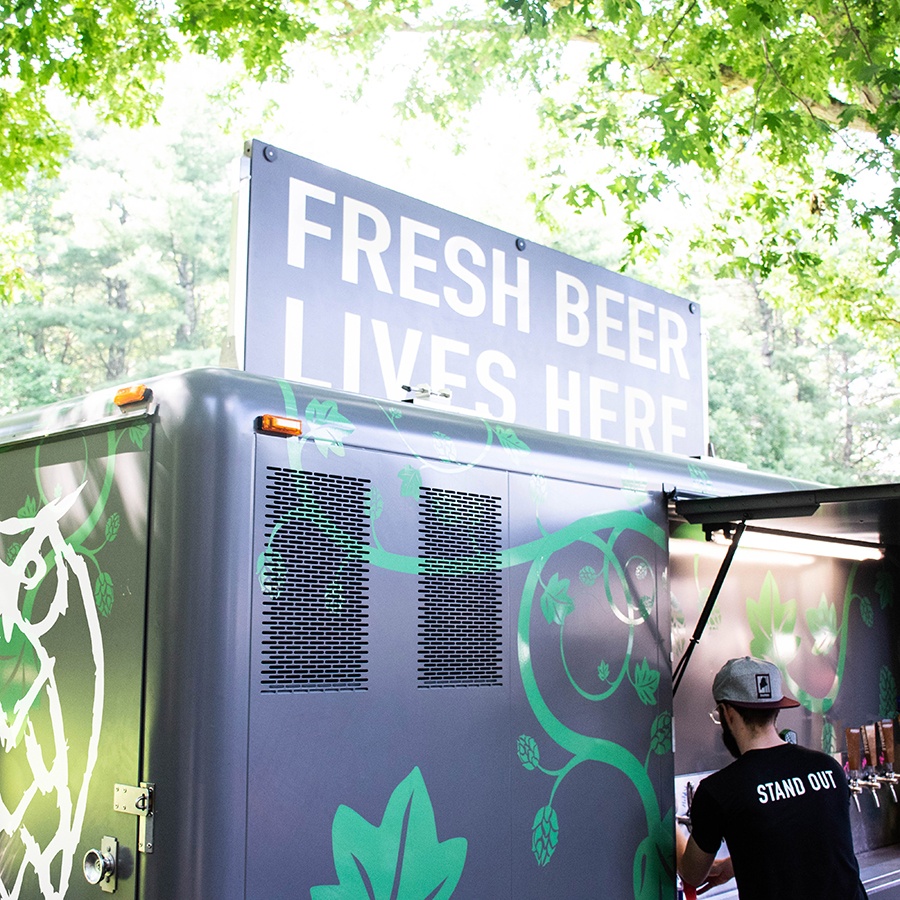 An Everett-based brewing and distribution company is ready to confirm a Mass. Brew Bros. scoop: Night Shift will be the operator of two new beer garden locations along the Charles River, in a partnership with the Mass. Department of Conservation and Recreation and the non-profit stewards of the parks.

Dubbed the Owl’s Nest Beer Gardens by Night Shift and Friends, the first one could open in early August on the Esplanade, at Fiedler Field. Plans call for it to be open for the after-work crowd Wednesday and Thursday from 4-10 p.m., Friday and Saturday from noon-10 p.m., and Sundays noon-8 p.m.

A couple weeks after that one gets up and running, the second Owl’s Nest will debut at Herter Park in Lower Allston, with plans to open on weekends, and during weeknight events held at the nearby restored amphitheater. Both beer gardens are still subject to local and state licensing approvals before they can open, but once they do, both are expected to operate late October.

Night Shift, which is in the process of building out a second brewery and taproom on the North End waterfront, recognized the opportunity to bring its beer to more people with outdoor gardens proliferating this year, says cofounder Michael Oxton. So the company bought and had Modern Draught build out a draft trailer, which has been inaugurated at a couple of events already this season, including the Taste of MarketStreet in Lynnfield.

It’s fully refrigerated, with 12 taps per side pouring up to 24 beverages. Expect to see different Night Shift beers, including featured new releases from the Everett taproom. Night Shift Distributing partners will also be on the menu, with a rotating selection of not only beers from the likes of Devil’s Purse and Pipeworks, but also ciders and non-alcoholic brands in that portfolio, Oxton says. The Owl’s Nests will also have canned wines from Backpack, another NSD partner.

Fiedler Field, named for the legendary Boston Pops conductor and home to an oversized bust sculpture of Fiedler, is a grassy part of the Esplanade located near the Dartmouth Street footbridge, and the Hatch Shell. Herter Park is tucked into a wooded area off of Soldiers Field Road (across from Harvard Stadium Gate 14), next to an open-air stage that, thanks to recent efforts of non-profit volunteers, hosts a variety of cultural programming. Night Shift hopes to host food trucks and pop-ups alongside both Owl’s Nest locations.

“There is so much green space in each of these parks so there’s a lot of area for games and hanging out underneath trees,”Oxton says. The Owl’s Nests will have communal tables with seating, some barrels for standing, string lighting, bike racks, and portable bathrooms. “We’re creating an experience here.”

Did you know that @herterpark is getting a beer garden? Yup, right next to the Amphitheater. Get ready to grab a pint before a FREE show at the #herteramp! . . #herteramp #herterpark #AllstonMA #AllstonBrighton 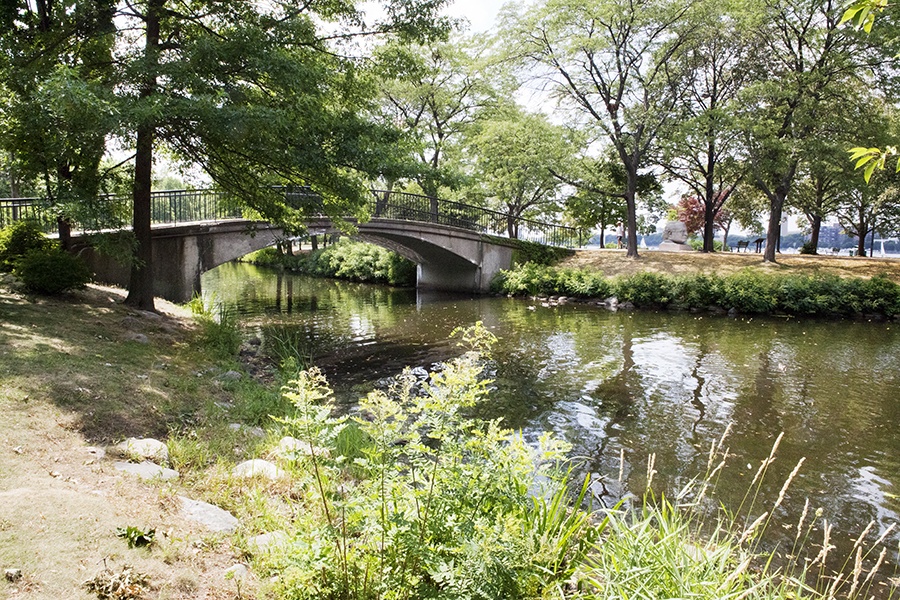 The Esplanade location of the Night Shift Owl’s Nest Beer Garden is at Fiedler Field. / Photo by Samantha Carey