Look inside the "edgy, feminine" sister restaurant to Haley.Henry in Downtown Crossing. 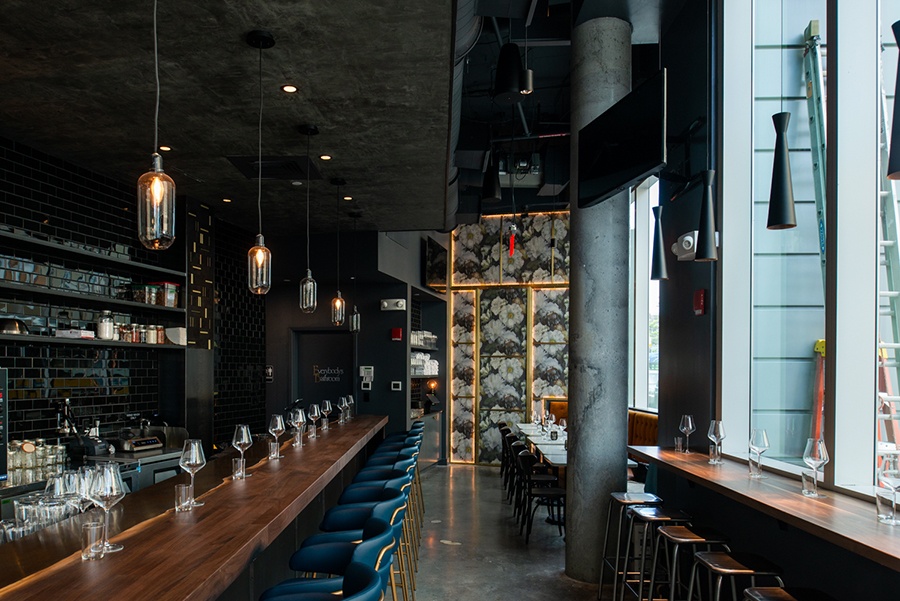 Nathálie Wine Bar in the Fenway. / Photos by Toan Trinh

Though it was built from the studs up in a brand-new, Fenway neighborhood high-rise, Nathálie Wine Bar already feels a little bit familiar. The second restaurant from Haley Fortier and the team behind Haley.Henry Wine Bar, Nathálie officially opens Friday, July 27, on the ground floor of the Pierce Boston.

Much like its Downtown Crossing sister spot, Nathálie makes the most of its almost-1,100-square feet with a main bar in front of an open kitchen, a street-facing window bar, and creative storage. Though the color palette and aesthetic is different, Haley.Henry fans will feel instantly comfortable in the narrow room.

“What’s great about Haley.Henry is there are all these design elements that you don’t notice immediately,” says Alina Wolhardt of Wolf in Sheep Design, who envisioned the Nathálie decor. “It’s a small space, so we were careful about what design elements you want your eye to go for.”

There are a few instantly noticeable details: A large, pencil-sketched portrait of an ambiguous person’s back, commissioned by Boston artist Brittany Loar, floats above lounge-like banquette seating near the restaurant entrance. Inside the bathrooms—labeled for “everybody” by local lettering artist Kenji Nakayama—black-and-white photos line the walls, most from L.A. photographer Nick Holmes’ Empowerment series but with some shots of Fortier’s grandmother, Nathálie, in the mix.

“These small details have a big impact in a small space,” Wolhardt says.

Behind the flowers is Nathálie’s wine room, which managing partner Kristie Weiss says provides a similar amount of storage as the mezzanine at Haley.Henry. Nathálie does have a separate dishwashing room hidden from guests’ view, but otherwise the kitchen setup is similar to Haley.Henry’s, with only induction cooking tools (no live-fire), and jarred provisions lined up on open shelving.

David Cavilla, executive chef at Haley.Henry, is overseeing the menus at both spots. Executive sous chef Liam Cooper has been promoted in Downtown Crossing, while the team hired chef Kunal Datta to take the helm at Nathálie. Fortier, who worked with Barbara Lynch for nearly eight years before opening her own place, knows Datta from her Sportello days.

The menu is inspired by Spanish bar culture, with a selection of montaditos (small sandwiches), vegetable-focused dishes and other tapas. Complimentary corn nuts accompany an exciting wine list: Everything on the by-the-glass list is from a female wine producer, and Nathálie will follow Haley.Henry’s genius lead and open anything from the bottle list if you’ll commit to ordering two glasses.

In addition to the intimate space, Nathálie will soon have about 16 seats and a standing drink rail outside on Brookline Ave. Lunch is in the plans, as well, but to start, it will open daily, beginning this Friday, July 27, at 3 p.m. Follow along on Instagram for updates. 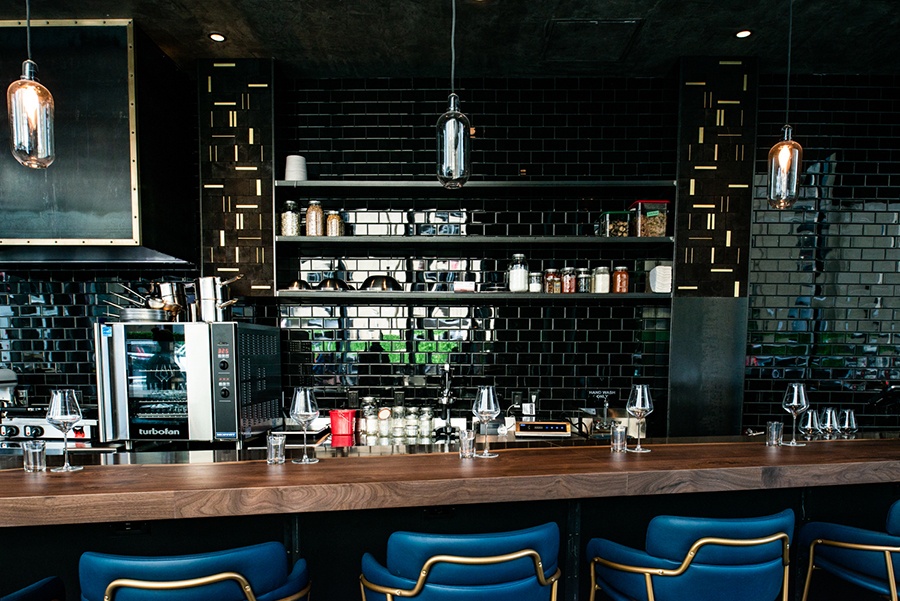 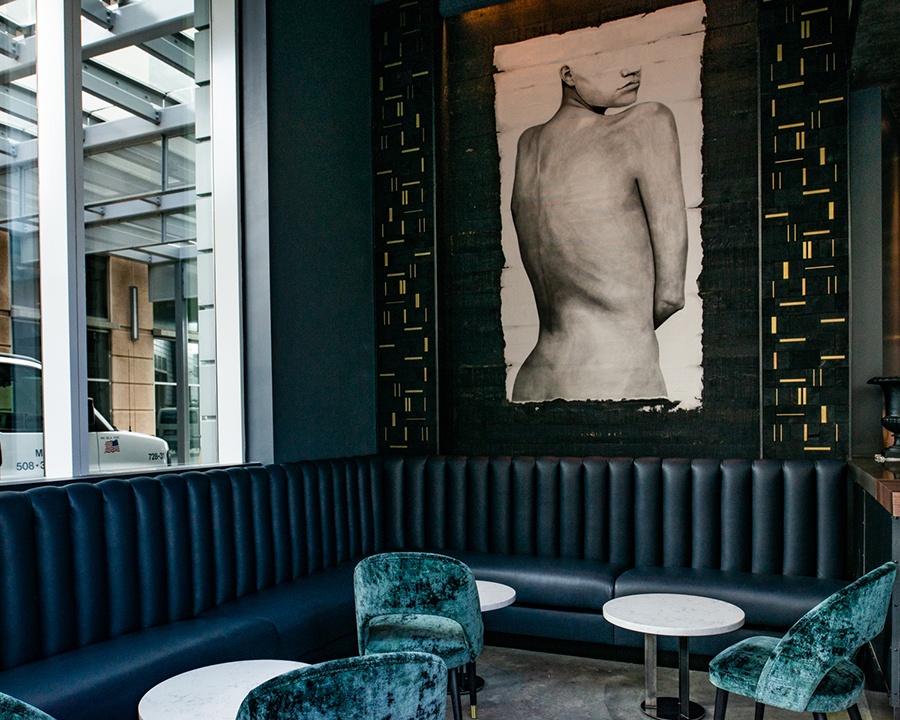 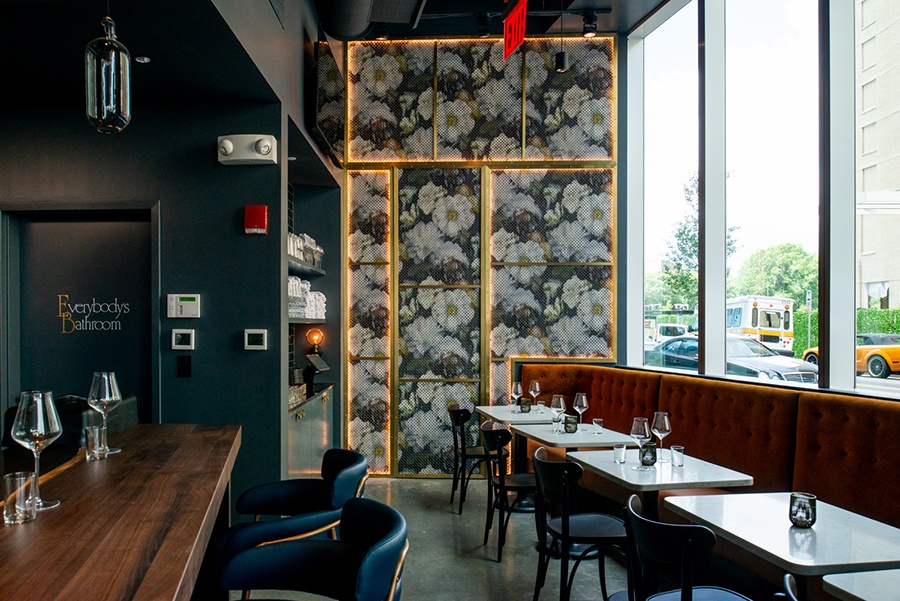