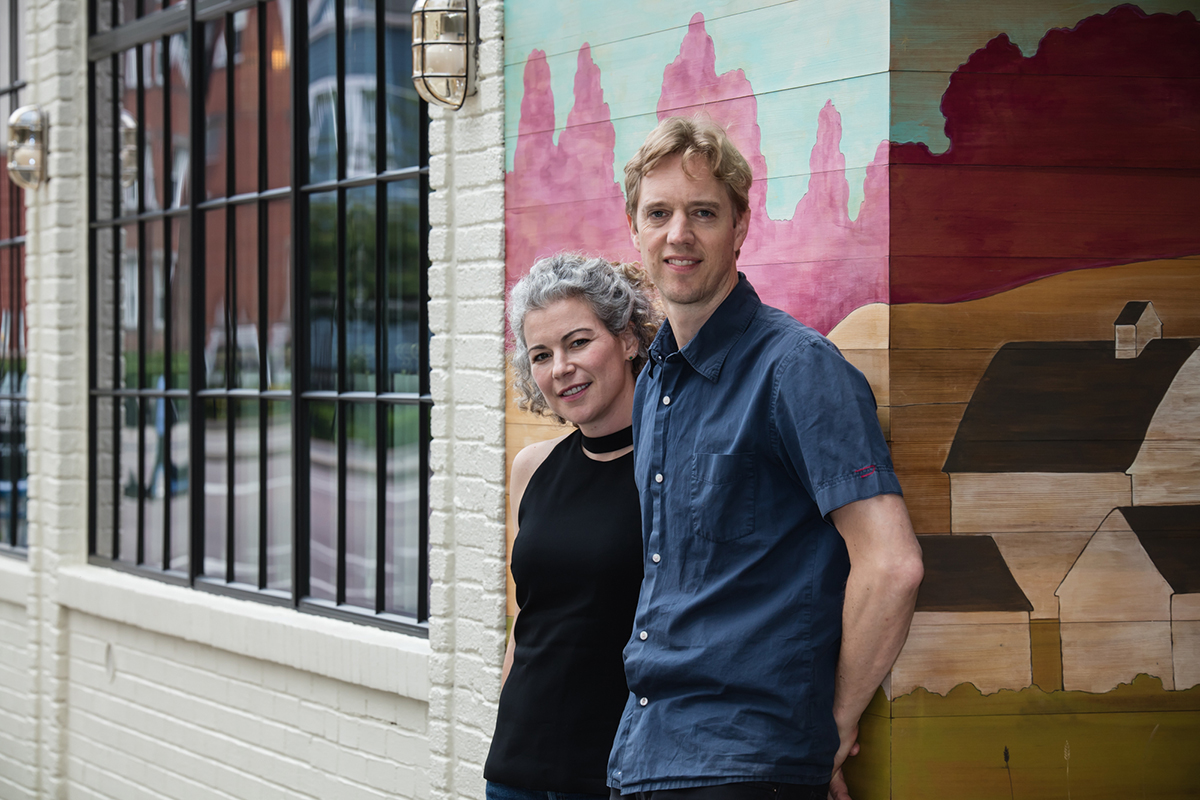 Pammy’s, which is Boston magazine’s Best of Boston: New Restaurant (2018) and Restaurant of the Year (2017), per the Boston Globe, is the debut from husband-and-wife team chef Chris and Pam Willis. Hand-extruded pastas anchor the menu, but it’s not a staid trattoria: the signature spicy Bolognese gets a kick from Korean gochujang, for example.

The tastemaker has highlighted other New England delicatessens and wine bars in recent years, including Mamaleh’s and Oberlin in Providence. This is Knowlton’s eighth time leading the Hot 10 search, but it may be his final say: earlier this year, he left Brooklyn and his day-to-day role at the New York-based magazine.

The Hot 10 will be announced on August 14. Check out the full list of finalists on bonappetit.com.