Bon Appetit names the Maine metropolis Restaurant City of 2018. Lucky us to live so close! 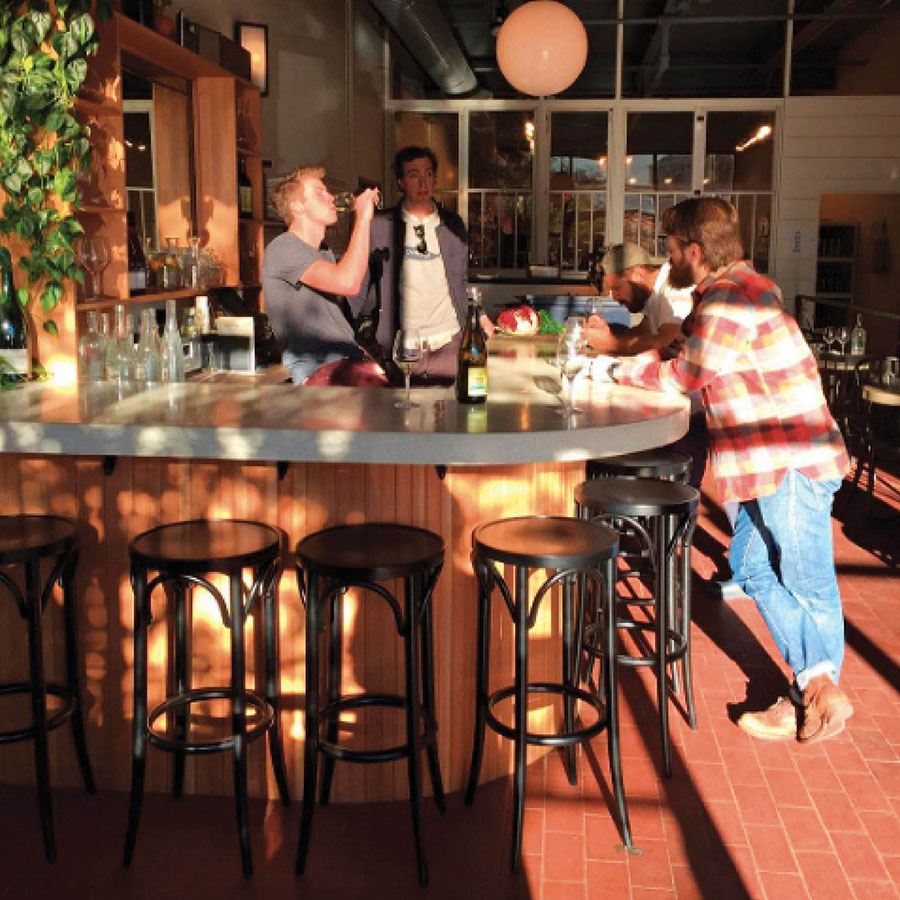 There’s never been a better time to eat in Portland, Maine. We at Boston magazine have been singing this chorus—advising you up to Drifters Wife on a wine bar crawl, keeping you informed about the latest collaboration between the award-winning chef of Duckfat and Oxbow Brewing Company, and simply directing you north to eat away the winter blues.

Bon Appetit editor-at-large Andrew Knowlton, who’s led the national magazine’s Best New Restaurants drive for nearly a decade, has also long been a vocal proponent of the Portland dining scene. And in 2018, Knowlton’s final year with Bon App, he really doubles down. Boston’s neighbor to the north is the mag’s Restaurant City of the Year.

After disclosing his biases—Knowlton went to Bates College—the dining-out authority shared a 20-point checklist for a delicious discovery visit in Portland. With shoutouts to a chilled glass of Maine-made Oyster River Winegrowers Morphos pet-nat at the Island Creek Oyster Shop, to legit bagels at Rose Foods, to lobster chips with serrano ranch at Little Giant, this list has us near-booking our next stay at the Portland Press Hotel—and there’s not even a mention of Eventide (or the Honeypaw), Terlingua, nor Boston ex-pat Parlor Ice Cream Co. on his list.

We’re not jealous, Portland. There are good (and bad) things about living in Boston in 2018. Our own formidable restaurant scene—and, yes, our proximity to you—are two of the best parts of being Bostonian.

Check out Knowlton’s full love letter to Portland on bonappetit.com.