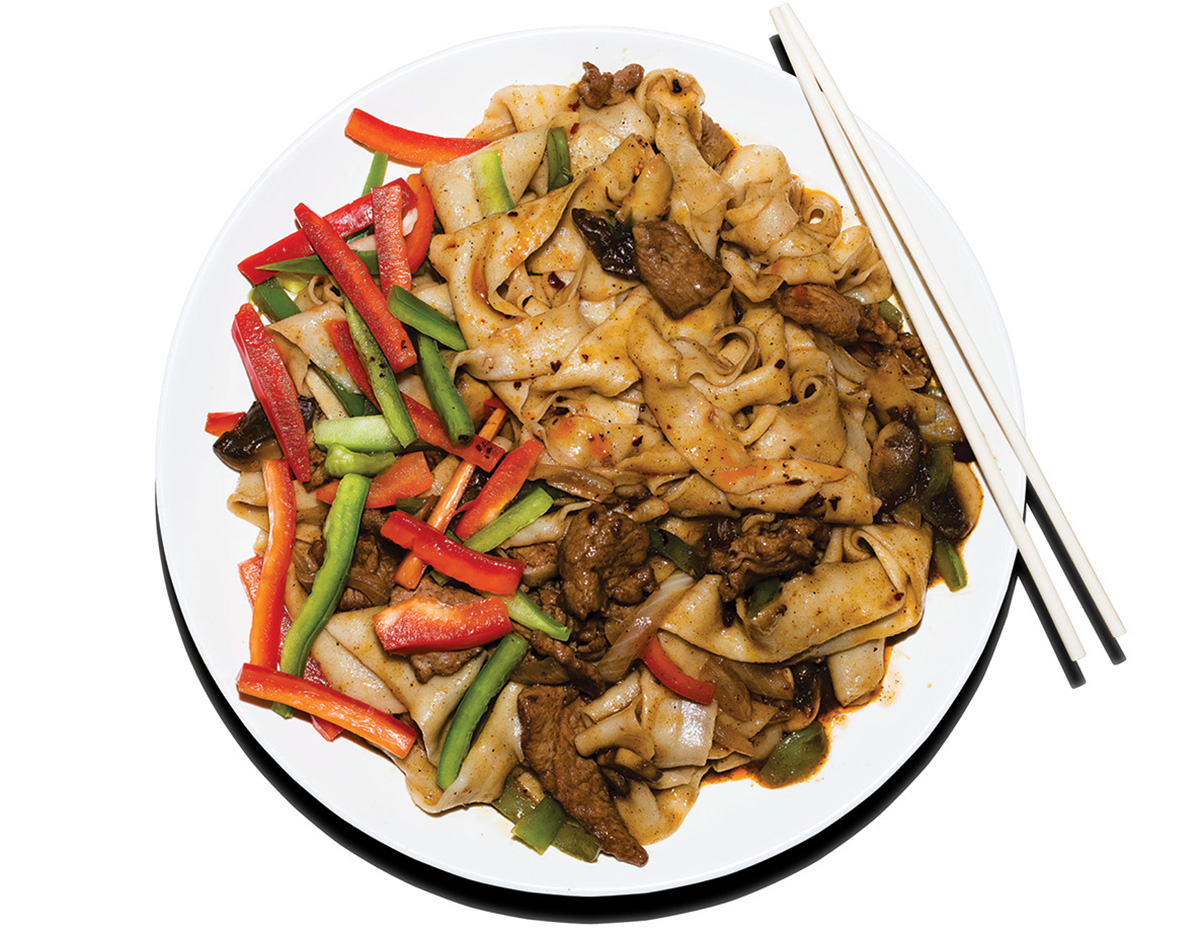 Boston Globe food correspondent (and Arlington resident) Kara Baskin first shared the news. Back in June, she reported that Home Taste would expand to take over the former La Posada space in Arlington Heights.

Making hand-pulled noodles is an ancient art that requires precision, copious wheat flour, and time. Greater Boston first got a taste of the tender-chewy tradition when Gene Wu, a native of Xi’an, China, offered his take on the dish at Gene’s Chinese Flatbread Café in Chelmsford. He opened his shop there in 2011, but now has three locations in Woburn, downtown Boston, and Westford. MDM Noodles brought the technique closer to the city in Brighton just a few months before Home Taste opened in Watertown in 2015, Eater Boston has noted. Home Taste, meanwhile, is owned by wife-and-husband duo Ying and Kai Chen, who hail from the central Chinese province Henan.

The Boston magazine food team highlighted Home Taste’s “gems,” like those peppery, stir-fried wheat noodles, in the 2016 Top New Restaurants issue. In a December 2017 review in the Globe, Baskin said the original location is “the type of place to hover over an aromatic bowl of broth and eat as fast as you can, elated that you discovered such a treasure.”