Dumpling Daughter Is Now Open in Cambridge, Next Door to a New Sister Café 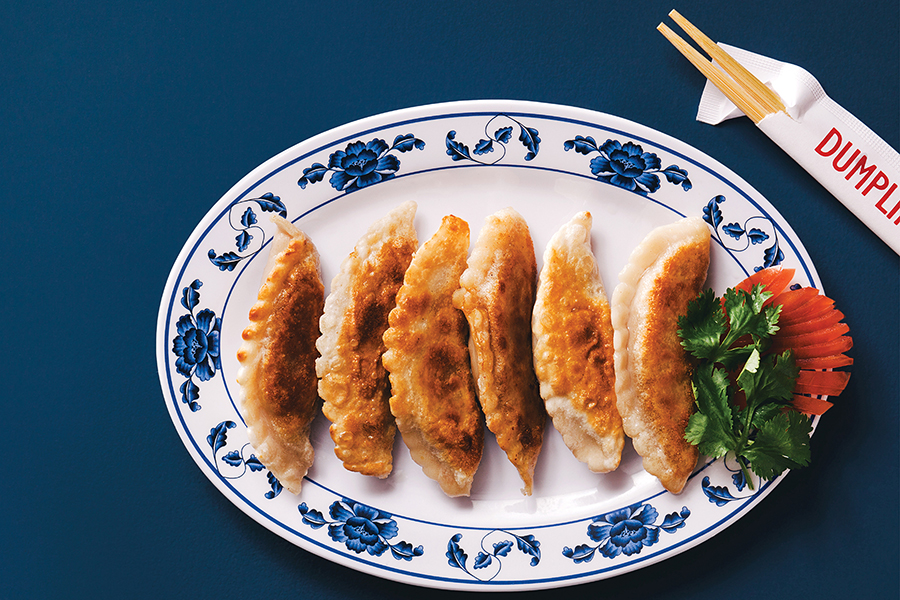 Four years ago, a casual dumpling house opened in the suburbs with a taste of Boston Chinese restaurant history: Nadia Liu Spellman’s Dumpling Daughter, a Weston favorite since 2014, is inspired by (and uses some recipes from) her parents’ bygone Seaport restaurant, Sally Ling’s. In operation from 1984-2003, Sally Ling’s was one of the country’s first fine-dining Chinese restaurants, and was visited by the likes of Julia Child and Martin Yan in its heyday.

Inspired by the café culture in Copenhagen, Vester serves breakfast and lunch, comprised of seasonal produce and imported products, like a prosciutto di parma sandwich, and a smoked salmon salad with a preserved lemon vinaigrette, Eater reports. It’s open 7 a.m.-7 p.m. Monday-Saturday (though it’s closed this Monday for Labor Day). Follow @vestercafe to stay in the loop.

Spellman signed her lease in Cambridge earlier this year, but she had been eyeing the Kendall Square area for as long as she’s been a restaurateur. Spellman actually negotiated a lease in the neighborhood back in 2013, she told Boston, only to change her mind about the space and land first in Weston. While operating the destination Dumpling Daughter in her quaint, Metrowest hometown is rewarding, she is thrilled to finally be in Cambridge.

“I really just love the energy that Kendall has,” Spellman says. “It’s such a growing community. It excites me, the fact that it’s an innovation center. It goes along with my goals.”

That means the Dumpling Daughter concept—fast, casual, but quality homestyle Chinese cooking—fits right in with the demographics. “We want to serve our generation,” Spellman continues. “Everything I do is based on my family’s history and what my parents did. They really served the need of the ’80s: It was a booming economy, so they did banquet-style fine dining. Times are changing. People want fine food, but at the same time, casual food. I feel like Kendall is the place we should be.”

“It’s really sentimental for me to be moving into Cambridge,” Spellman says. “It’s nice to be around the corner from [my family] memories.”

Dumpling Daughter is still fine-tuning its hours, but has started by opening at 11 a.m. daily. Follow @dumplingdaughter for updates.