The contemporary Israeli menu started as a pop-up brunch and dinner series in Boston last year. 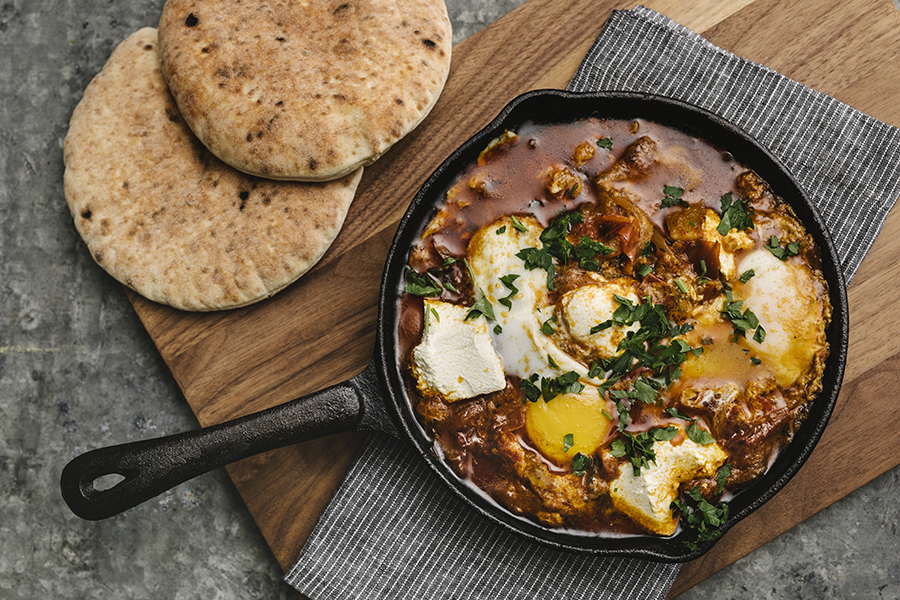 Avi Shemtov’s shakshuka will be on the brunch menu at Simcha, opening this winter in Sharon. / Photo by Adam Detour

Chef Avi Shemtov has landed a permanent home for his contemporary Israeli restaurant concept, Simcha, and it’s appropriately in the chef’s hometown. Simcha will open this winter on South Main Street in Sharon, Shemtov shares today.

“My goal with Simcha is to tell the story of the global journey of the Israeli people through our food and to tell that story in a warm, inviting space,” he says.

Shemtov launched the Chubby Chickpea food truck nearly a decade ago, and is also behind the Tapped Beer Truck, which fuels Braintree’s new craft beer garden every Saturday along with private events. He introduced the Simcha concept last fall with a monthlong, brunch and dinner pop-up in Roslindale, and has since popped up with it elsewhere, including at Wink & Nod in Boston’s South End. (Shemtov is no longer working on a previously announced gastropub in Canton.)

Simcha is a Hebrew word meaning “joy,” used to describe a celebration centered on food and family, and it’s also Shemtov’s grandmother’s name. That title is the first indicator that this is a very personal project for the chef, the son of a restauranteur who immigrated to Sharon from Israel. Modern Israeli cuisine, popularized in the cookbooks Ottolenghi and Jerusalem by chef Yotam Ottolenghi, and gaining traction at trendy restaurants in New York, Los Angeles, and elsewhere, describes food from the Jewish homeland as it has adapted around the diaspora.

“Wherever the Jewish people have lived they have picked up local flavors, be it Persian, African, European or American, and brought those flavors into their homes and back to Israel,” Shemtov said when introducing Simcha.

At the brick-and-mortar, those flavors will translate to New England, using locally raised meats and produce when possible, including many items from Sharon’s Ward’s Berry Farm.

A wood-fired oven will be another main theme, firing the fluffy pitas you’ve had at any Simcha pop-up, and other vegetables and dishes. The pita will comprise bread service, served with dips including the Chubby Chickpea’s classic hummus; and will also be incorporated into other dishes.

“Simcha has been a dream of mine since I was a kid playing in the kitchen of my dad Yona’s restaurants,” Shemtov says. “We want to serve chef-driven but soulful, satisfying and accessible Israeli food that gives sophisticated diners from around Greater Boston a reason to make the quick trip down the highway to Sharon to enjoy a unique dining experience.”

Simcha will seat 38 in a cozy, wood-oven-warmed dining room, and also has an eight-seat bar. It will be open nightly for dinner, and on Sundays for brunch. The Sharon restaurant has a fledgling Facebook page, and Shemtov is using #SimchaRestaurant to share some sneak-peek menu items on Instagram. Stay tuned for more details about the hopeful December 2018 debut. 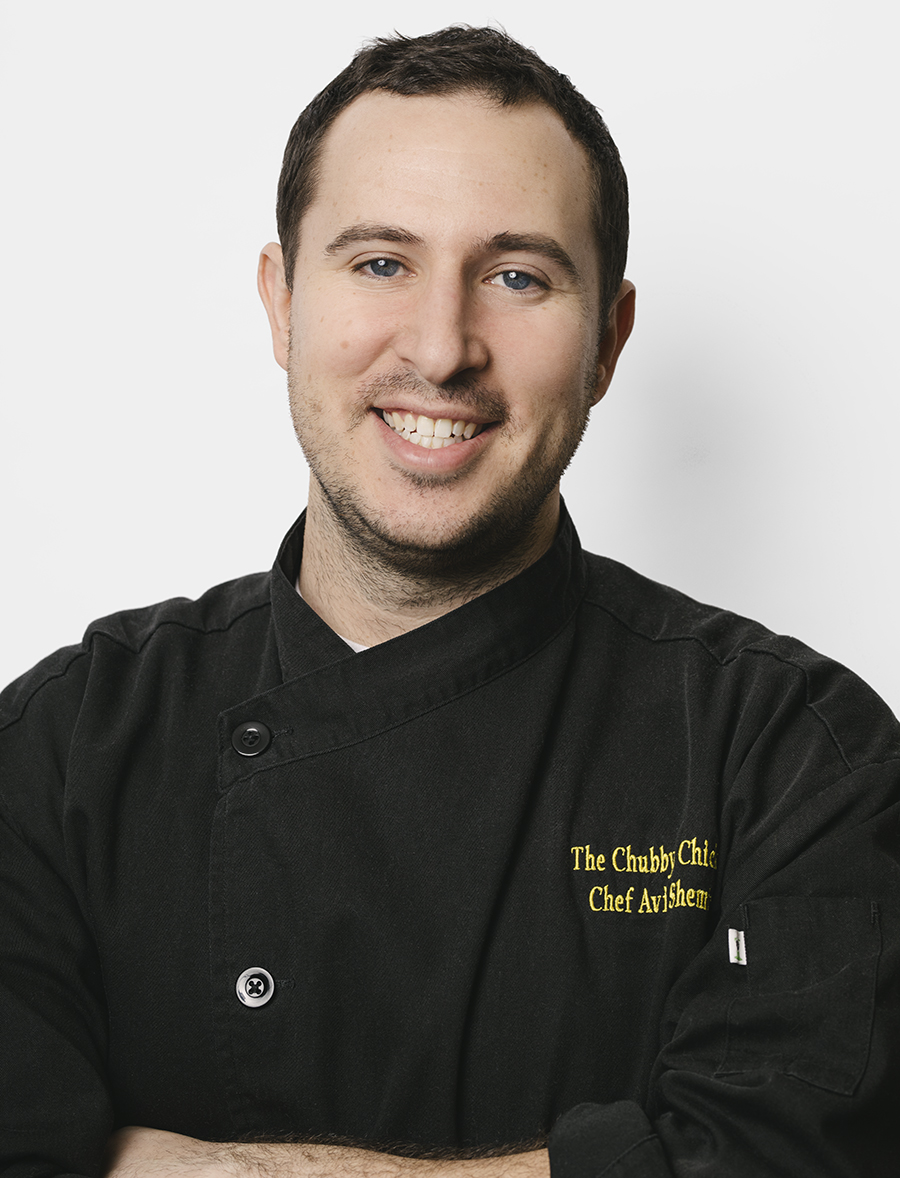 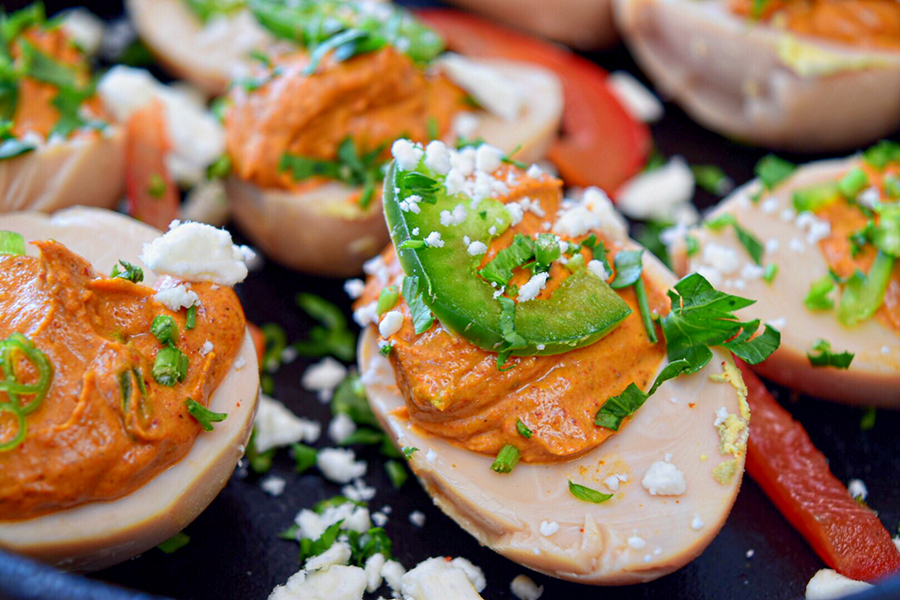 Chef Avi Shemtov’s huevos haminados (Sephardic Jewish slow-cooked eggs) will be on the menu at Simcha in Sharon. / Photo by Adrien Shemtov