Five Boston Chef Collaborations to Check Out This Fall

From food-friendly, exclusive releases by Springdale Beer to visiting pitmaster dinners at the Smoke Shop BBQ. 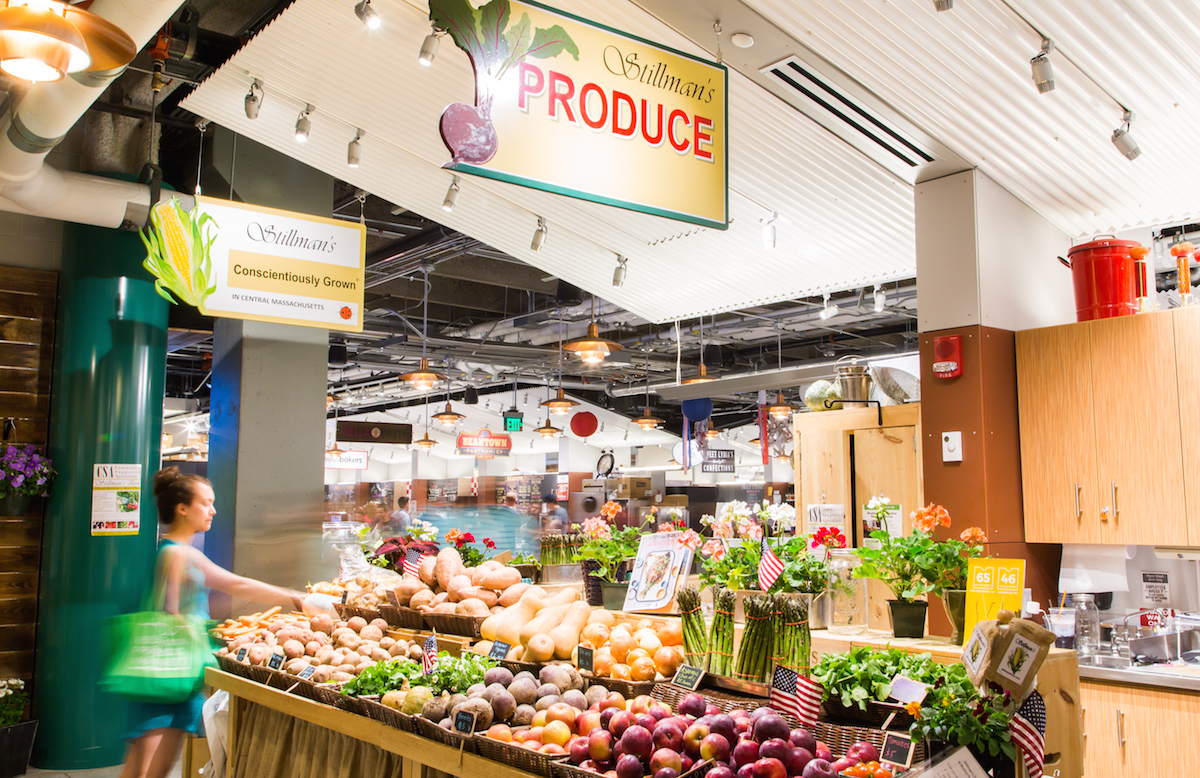 Every month, one of Boston’s top toques visits the Boston Public Market to share snacks made with market ingredients. Best of Boston winner Tony Messina of Uni is in the house tonight from 5-7 p.m., with free samples of green chermoula-grilled shrimp with chorizo and foie gras-apple dirty rice with local vegetables. Stay tuned for a new visiting chef every month. 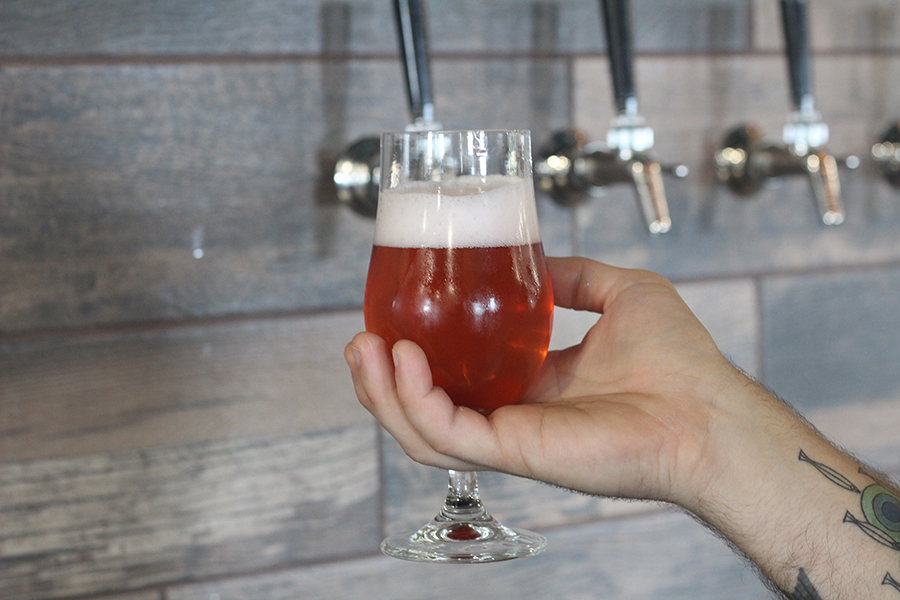 As the experimental offshoot of Jack’s Abby, Springdale Beer is dedicated to innovation. The latest way the team is exploring the possibilities is by taking beer collaborations out of the brewhouse and into local kitchens. The latest culinarily-driven “Beta Blend” beer release is an oak wine barrel-aged, mixed culture sour beer with fresh ginger and local rhubarb, made in collaboration with Craigie on Main. The food-friendly brew is available for the next few months exclusively on draft at Craigie on Main and sister restaurant Kirkland Tap & Trotter, though it may show up periodically at the Springdale taproom in Framingham, too. The Beta Blend series continues each quarter of the year with a new chef-partner, so look out for new releases on social media. 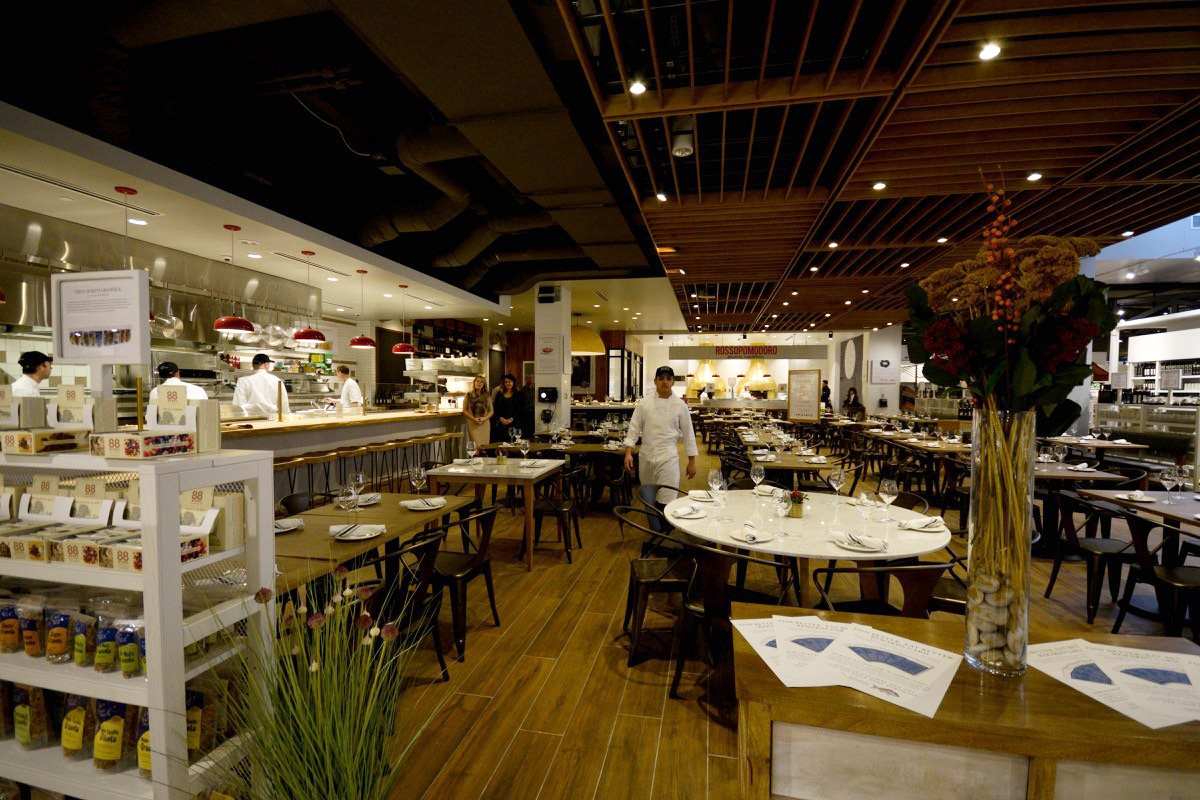 The dining area at La Pizza and La Pasta at Eataly Boston. / Photo by Lloyd Mallison

Pizza with the Pros at Eataly Boston

Head to the Back Bay Italian food emporium any time for pastas and pesce created by big-name Boston chefs Barbara Lynch or Michael Schlow. But on Wednesday, Sept. 26, Eataly Boston launches a dinner series where New England athletes do the cooking. Up first: Former Celtics player and current radio analyst Cedric Maxwell and former Patriots player Patrick Pass compete in the pizza cook-off, hosted by former Patriots players Jarvis Green. Guests can meet the athletes, watch the culinary competition, taste both pies, then vote for the winner. Maxwell’s and Pass’s pizzas will be on the menu at La Pizza and La Pasta counter through late October. Pizza with the Pros returns monthly on October 24, November 28, and December 19, and each month, proceeds support charities of the athletes’ choices. 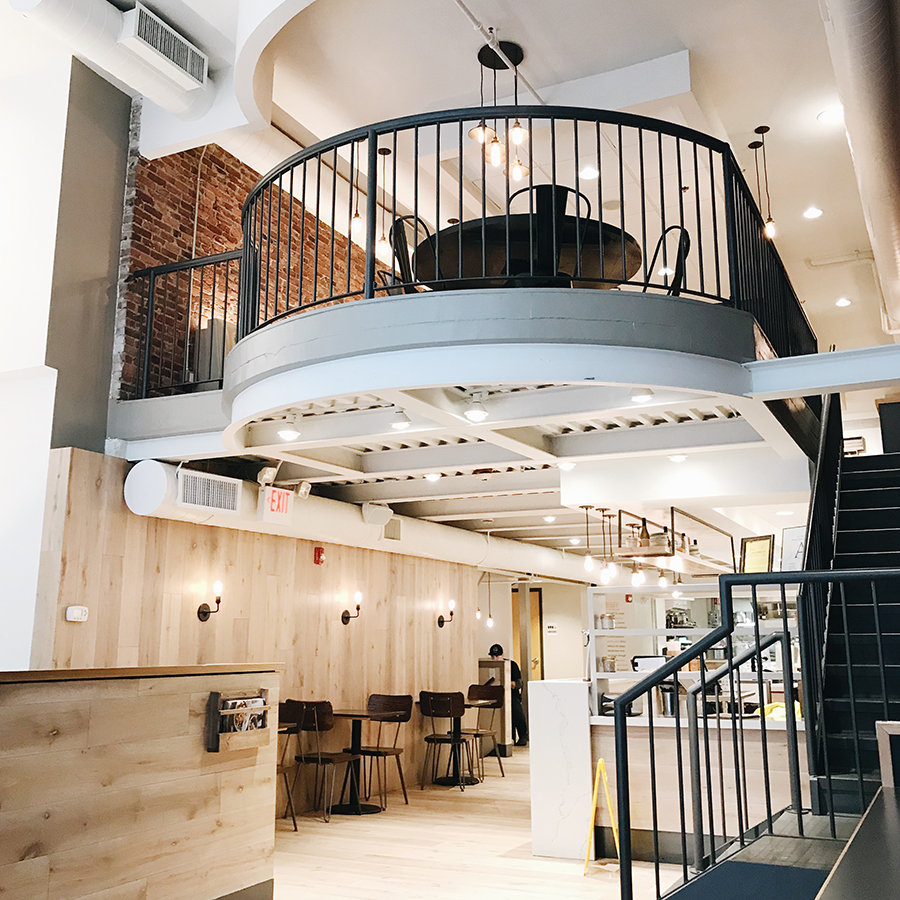 A year into serving fast-casual, street food-inspired fare in downtown Boston, Grainmaker is about to start welcoming Boston-area chefs into its open kitchen. Executive chef Doris Choi is currently collaborating with chef Jason Cheek of Southern Proper to introduce the first guest chef’s Signature Bowl on the Grainmaker menu later this fall. The plan is to continue partnering with notable toques to offer a new signature bowl each season. Stay tuned for chef Cheek’s dish to be added to the menu. 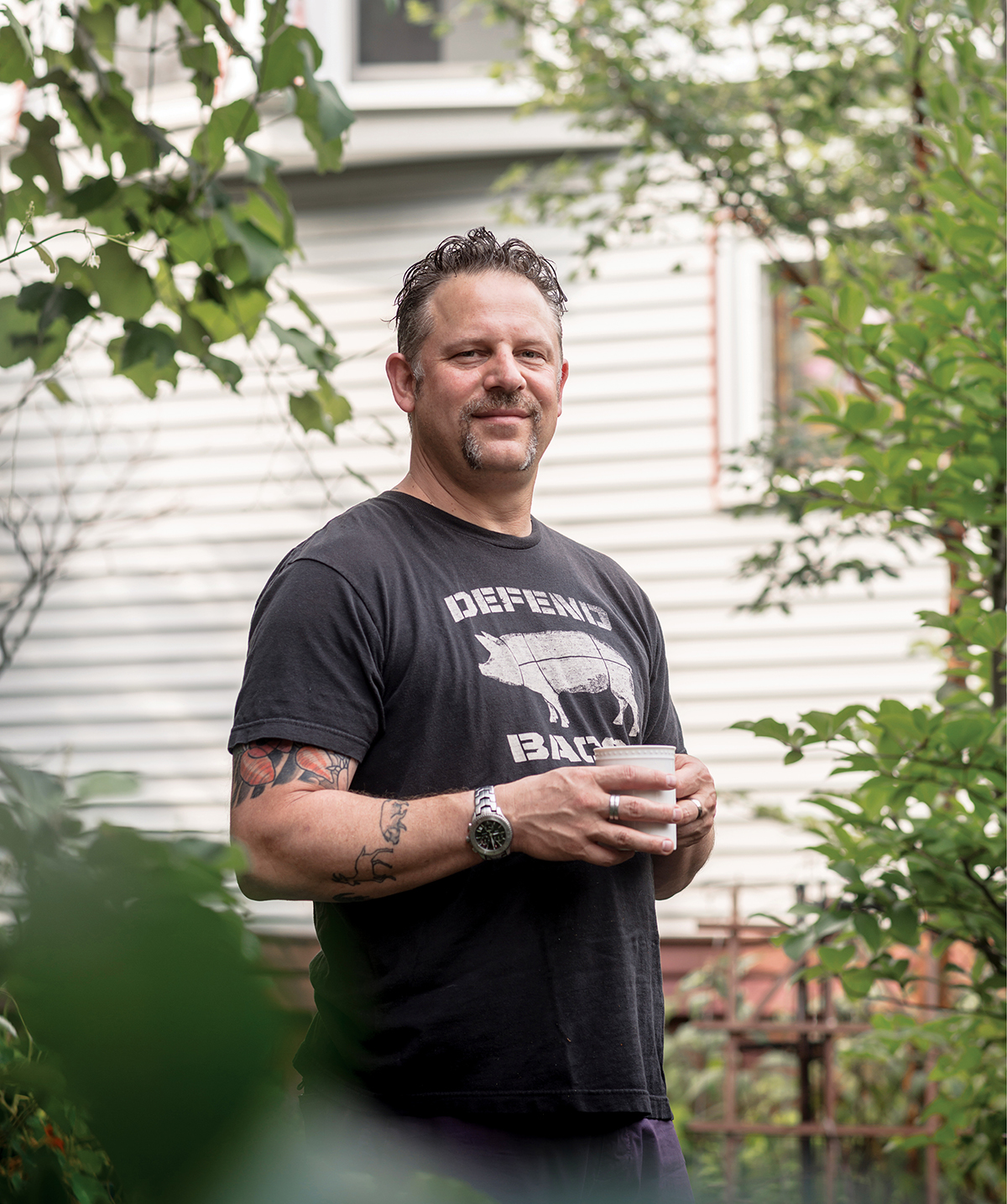 Some of the world’s best-known barbecue masters join chef Andy Husbands at his newest smokehouse every month for a family-style dinner and a question-and-answer session. The first event has sold out, but reserve your seat now for the October 16 dinner with Tuffy Stone, a World Record-breaking champion pitmaster from Richmond, Va. Tickets include passed appetizers, a featured cocktail from sponsor Maker’s Mark, the family-style seated dinner, and all the barbecue knowledge you can glean.