Big Night Entertainment Group is behind Mystique and Mémoire, two flagship properties for the Everett casino. 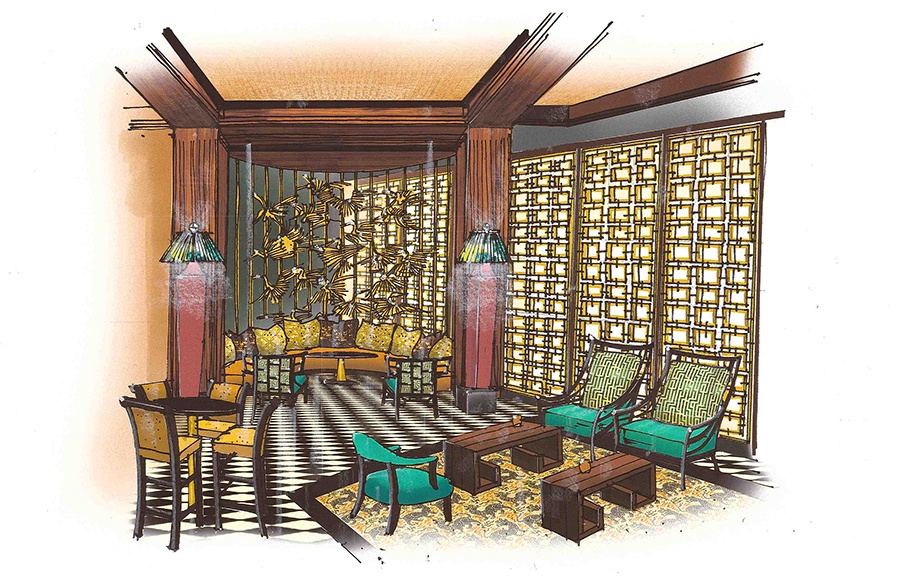 Nightlife impresario Ed Kane has a brand-new arcade bar in Downtown Crossing, Seaport nightclubs that attract the likes of Drake and J. Cole, and properties at Foxwoods and Patriot Place—and now he’s taking his talents to Everett. The Encore Boston Harbor announced this morning that Kane’s Big Night Entertainment Group is opening two flagship properties at its resort casino next year: Mystique, a contemporary Asian restaurant with sushi and small plates; and Mémoire, a club that promises to be “one of the most glamorous nighttime entertainment destinations in New England.”

Mystique—named for its location on the Mystic River—will focus on “artful sushi” alongside traditional Asian dishes and innovative fusion creations. It will have an open kitchen in the 16,400-square foot space, and be “richly appointed” with globally inspired artwork. It will have an 94-seat lounge with its own wraparound bar, live entertainment, and small-plates menu. More than 400 additional seats span the main dining room and three private rooms.

Mémoire will have a capacity of 600 across the main floor, mezzanine, and VIP bars and private lounges. Today’s press release describes the space as “exuberant,” decked out in gold, leather, and marble with “hand-blown glass chandeliers direct from the flea markets of Paris.”

Check out renderings of both venues below.

Big Night Entertainment partners Kane, his brother Joe Kane, and Randy Greenstein operate a dozen nightclubs and restaurants in the region. The company is at the forefront of Boston’s growing, luxury nightlife scene, as writer Tori Bedford details in the October issue of Boston magazine. BNEG’s business model of bringing in internationally known artists and DJs and charging premium prices is “explicitly exclusive” to entice Boston’s young and moneyed tech and finance professionals.

The Encore properties are but two new, glitzy projects BNEG has in the works, Bedford reported. The company is also planning a music hall in the Hub on Causeway development next to the TD Garden. 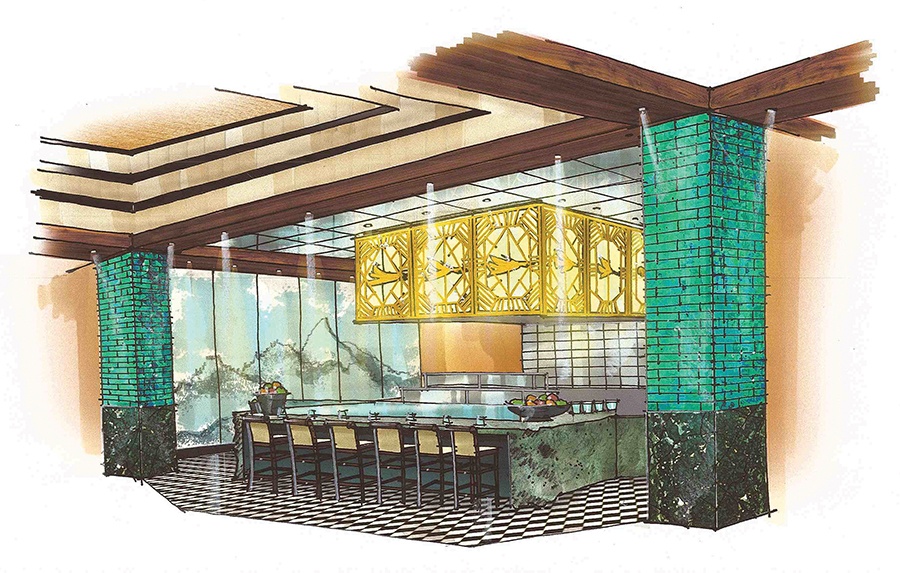 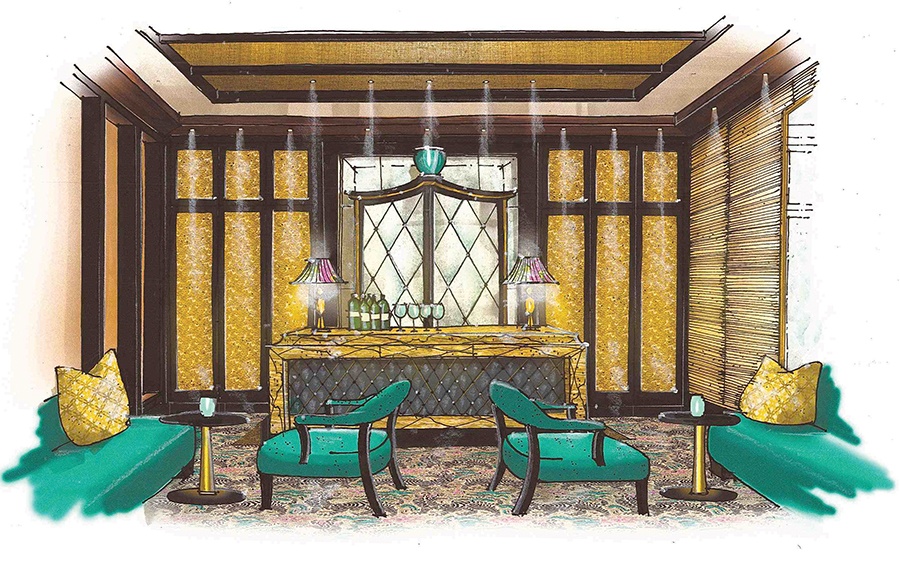 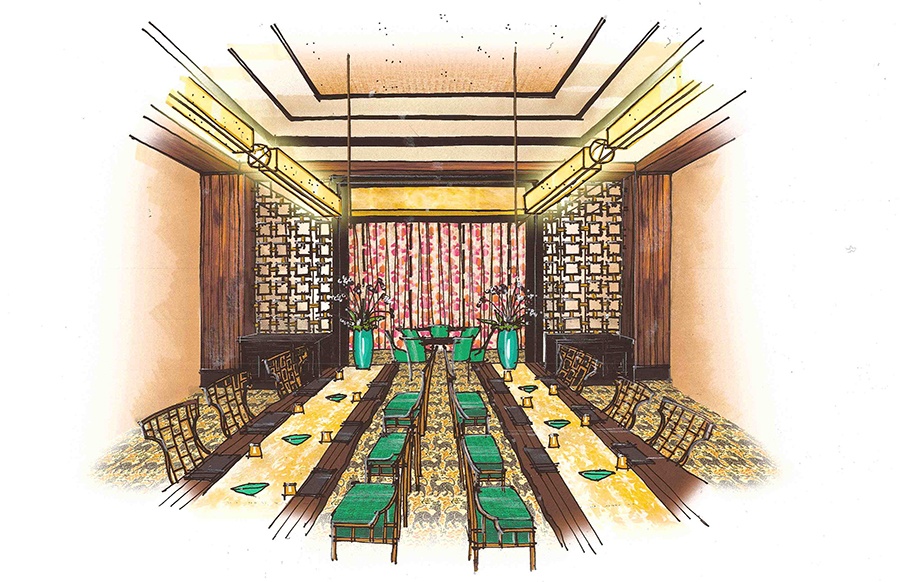 An art gallery will be inside Mystique restaurant at Encore Boston Harbor. / Renderings provided by Big Night Entertainment Group