Boston Dining Is the Best It’s Ever Been. Here’s How We Can Make It Even Better.

Our city's chefs continue to raise the bar, but Boston still needs to tackle the obstacles that hold back bright new ideas—from sky-high rents to exorbitant liquor licenses. 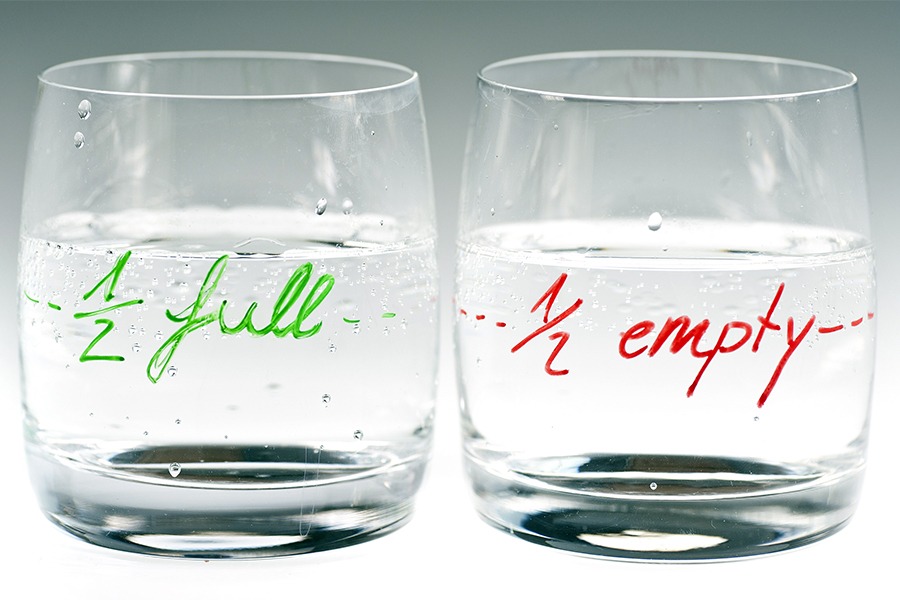 The restaurant scene in Boston has entered a new golden age. I know that’s a bold statement. But hear me out: As our Top 50 Restaurants feature makes abundantly clear, the city’s dining scene is sizzling across the board. For every legendary restaurant we’ve lost (Hamersley’s Bistro, Locke-Ober), we’ve gained a new classic. Dining out, now more likely to happen around convivial communal tables than white tablecloths, has become more democratized and accessible. And you can now find cuisine-spanning options in every neighborhood on both sides of the Charles.

Even so, I often get asked the question “Why can’t Boston’s food scene be more like New York’s?” First, I resist the urge to stick a fork in my eye. I’m so over the symptoms of kid-sibling syndrome. Then I mutter something about the unreasonableness of comparing a small city to a metropolitan anomaly. Four of New York City’s five boroughs, for instance, individually have populations several times larger than Boston proper’s.

But lately, as I look around at the sky-high residential/retail buildings cropping up like crabgrass around Boston, transforming unique neighborhoods into cookie-cutter mini malls filled with variations of build-a-bowl chains, I wonder if we actually are starting to emulate New York’s food scene—just the less-appetizing parts of it. “Why can’t you find good food in Times Square?” asks Boston chef Chris Coombs. “Because the only people who can afford to be there are using their restaurant as a billboard.” In other words, only soulless, deep-pocketed corporate chains have the dough to open an eatery on outrageously expensive real estate (here’s looking at you, Seaport) and not care if it hemorrhages money, so long as it expands their brand.

Coombs, for his part, is a partner in Boston Urban Hospitality, whose restaurant portfolio includes two sprawling Boston Chops steakhouses; Deuxave (#36 on our list), a French-American fine-dining room built for classic date nights; and Dbar, a neighborhood restaurant that transforms into a packed nightlife scene—all ventures with the capacity and crowd-pleasing appeal to sustain themselves. Sure, he’d love to run a cozy, adventurous, 20-seat restaurant where he can “do all the most creative stuff that comes to my brain,” he says. “But the problem is that all these 2,000-square-foot spaces are getting gobbled up by Sweetgreen and Caffè Nero and places that can afford to be paying $100 per square foot [every month]. I’m only willing to lose so much money.”

The truth is, Boston is growing, and with growing comes pains. If we’re going to build on our rising rep as a great food city, we have to do something about those nagging nuts-and-bolts issues (sky-high rents being one of them) that are holding back independent chefs and intimate eateries. Of course, that’d be a lot easier to do if we could finally embrace the notion that we really are a world-class food town to begin with.

Coombs isn’t the only chef battling the economic realities of Boston’s punishing real estate market. Michael Serpa, owner of Select Oyster Bar (#20 on our list), has been scouting locations for a second Back Bay restaurant but says the sticker shock has been short-circuiting his plans. He found one space, around 5,000 square feet, offered at $75,000 per month. “I literally laughed,” the 33-year-old chef says. The landlord offered to slash the price to $50,000—still untenable for a young and hungry owner-operator trying to build a creative, culinary-driven small business without selling out.

Other chefs have succeeded by crossing Boston off their short list entirely, taking their talents across the river or even to the ’burbs. Peter Ungár spent two years seeking a space in the city for Tasting Counter (#3 on our list), his 20-seat multicourse experience reserved, like culinary theater, through advance ticketing. During that time, he says, he saw potential rents jump from about $45 to more than $95 per square foot. In 2015, Ungár, who previously worked at Michelin-starred restaurants in Paris, decided to throw in the kitchen towel and head north to Somerville, where he secured a $30-per-square-foot space within the same cavernous complex that houses hipster-packed Aeronaut Brewing Co. “We risked it all. It was a terrifying, gut-wrenching experience,” Ungár says of opening his now-buzzing Tasting Counter. “We laid it all out, my wife and I, both our parents—every financial equity we accrued went into this risky unknown.”

Another costly burden stacking the odds against Boston’s best and brightest toques? A limited number of city liquor licenses for restaurants and lounges that fetch a king’s ransom—upward of $400,000 a pop. (By contrast, liquor licenses in Portland, Maine, the 2018 Bon Appétit pick for Restaurant City of the Year, cost between about $1,900 and $2,800 annually.) The astronomical price tag, which has overwhelmingly concentrated licenses in more affluent neighborhoods, can make opening a new venture anywhere untenable for new and veteran restaurateurs alike. Case in point: Top Chef alum Tiffani Faison’s third venture in the Fenway, Fool’s Errand, a wonderfully bonkers standing-room-only snack bar, would not have been feasible, Faison explains, if it didn’t share some facilities—and a liquor license—with her adjoining barbecue hit, Sweet Cheeks.

And that’s to say nothing of the shortage of reliable line cooks in Boston’s top restaurants, precipitated by soaring housing costs and the lack of late-night public transportation. Something, it seems, has to give, and soon. Otherwise, we risk running the dreamers, the innovators, and the storytellers who open charming mom-and-pops out of town—and toward smaller cities like Portland, where they might actually be able to make it work.

So how do we fix this? Solutions to the problems plaguing indie restaurateurs seem in short supply, but we’ll need to generate more if we want to continue cultivating new, interesting concepts.

Curbing steep rents is easier said than done, but some industry pros I spoke with welcome more-creative arrangements with landlords, such as profit-sharing in exchange for lower monthly rents. Others suggested that the city provide financial partnerships to help local first-time restaurateurs access capital, while limiting the number of out-of-town chains allowed to saturate the market.

Then there’s the problem of liquor licenses. Last year, Congresswoman-elect Ayanna Pressley used her city council platform to introduce reform that would distribute licenses among underserved neighborhoods including Mattapan and East Boston. In 2017 the city also started offering BYOB licenses for restaurants that meet select criteria in designated neighborhoods, but the plan has gained little traction. Some chefs, like Serpa, would love to see a cap on the number of liquor licenses operators can hoard, so major chains can’t gobble them up. It would also help if licenses were distributed at multiple price points based on restaurant size, so a 50-seat independent eatery isn’t trying to raise the same half-million dollars that a behemoth global steakhouse can cough up easily. “Everyone I talk to in other cities is shocked by how much licenses cost here,” Serpa says.

Even if we fixed all of those problems, though, there’s still one less quantifiable cultural hurdle toward becoming a better food city: our reluctance to act like the great food city we already are.

Social media recently lit up with ire over a Boston Globe article that asked, “Why don’t Boston restaurants win national awards?” (a debatable premise) and quoted editors from Bon Appétit and Food & Wine bemoaning Boston’s dearth of “risk-taking” restaurants offering “educational moments” (perhaps menus should be offered as PowerPoint presentations?). Though the piece took pains to salute local chefs and interrogated our city’s reception, not our quality, New York City–based Eater editor Amanda Kludt piggybacked on the story, using it as an opportunity to call Boston “boring” in the same post where she admits “I haven’t really eaten around Boston except on the occasional trip, so I can’t really speak to it.”

Of course, the media aren’t the only ones selling our dining scene short. It’s also the restaurant investors who don’t believe Boston diners will support concepts that are creative and challenging (wake up: we’re smart, progressive people!). It’s the bloggers and Twitter trolls who pounce on chefs for trying too hard—or not trying enough. It’s the locals who don’t celebrate our city’s amazing culinary artists the way they do our athletes. Perhaps it has something to do with our humble Yankee ethos, but “We’re really the only ones kicking us,” Faison says. If people elsewhere sniff at Boston, she says, “they’re probably just an echo chamber of what they’re getting from us.”

The power of positive thinking alone won’t fix the intimidating economic realities that can stifle culinary creativity in Boston. But since those underlying ailments are unlikely to abate anytime soon, it’s equally important to cultivate a better dining landscape at a grassroots level. Diners, choose independently owned restaurants over chains. Chefs, keep hustling. Everyone, keep demanding better of our city—but start celebrating it, too. We need to be our toughest critic and our loudest cheerleader.