Greco Will Open Its Second Boston Location at Pier 4

It will be an elevated version of the fast-casual gyro shop, with a bigger menu, beer and wine, and Greek olive oil for sale. 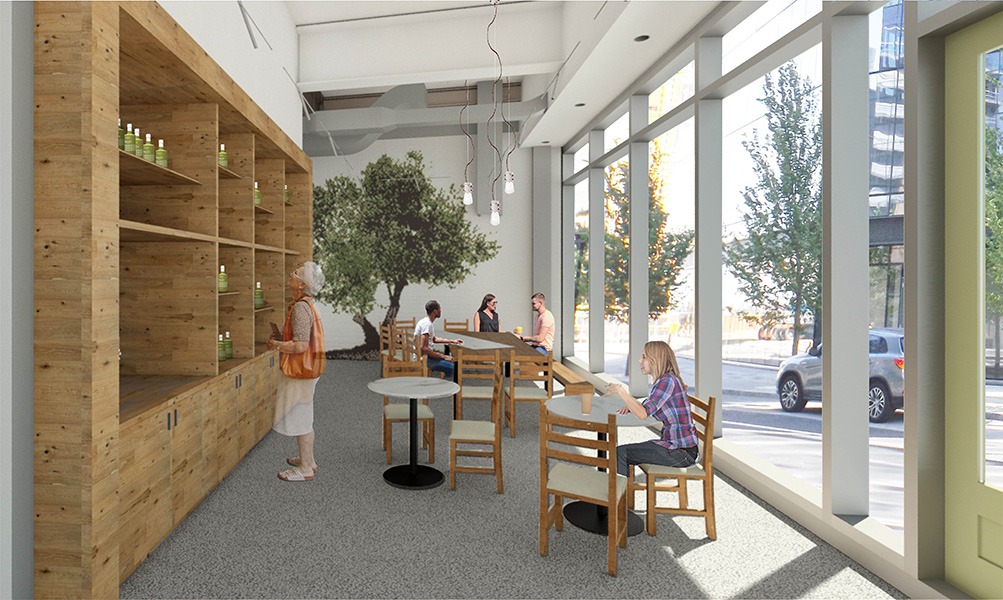 Imagine yourself shopping for Greek olive oil at Pier 4. / Rendering provided by Greco

A growing Greek restaurant group drops its next anchor in the Seaport: Greco will open a second location next winter at Pier 4. A Best of Boston-award-winning gyro shop from a partner in the Seaport’s hip ouzeri, Committee, Greco will expand on its Back Bay original with beer and wine and other upscale additions.

Greco (stylized in all caps) debuted in early 2017 on Newbury Street with spit-roasted meats and fluffy pita; house-made dips; feta fries; and addictive loukomades—Greek-style doughnut holes with toppings like hot fudge, strawberries and toasted coconut, and Greek honey and walnuts. It also offers salads and soups.

All of that is heading to Pier 4, and then some: Today’s announcement teases that “the menu overall will be more expansive.” The new location will also sell bottles of Greco’s house olive oil, made exclusively for the Boston brand by Greek producer Terra Creta.

The Pier 4 location plans to get a beer and wine license, and put it to use stocking a selection of Greek beers and natural, organic wines from the motherland. (Wine wizard Lauren Friel, who just opened Rebel Rebel Wine Bar in Somerville, developed an all-Greek wine list for Greco’s full-service sister bar, Committee.) It will also have Greek-style frappes, like the Newbury Street location does, and other crafty non-alcoholic drinks, like ouzo-flavored sparking water and Epsa beverages.

Taking over 2,800 square feet in the newly developed office building at the historic Pier 4, Greco will also expand the seating options with its second location. Imported Greek marble will add to the elevated atmosphere.

Stefanos Ougrinis and Committee’s Demetri Tsolakis are behind Greco, and they’ve always had plans to expand beyond Newbury Street, Tsolakis previously told the Improper Bostonian. The Seaport is a natural second outpost.

“The Seaport’s unrivaled energy is what drew the Committee team here in 2015, and as the neighborhood continues to be one of the city’s finest culinary destinations, we are excited to make our mark at PIER 4 with GRECO,” Tsolakis said in today’s announcement. “We have a deep loyalty to the Seaport and are heavily invested in its success. I’m proud to offer a taste of my home along the waterfront at PIER 4, a location with such history and legacy.”

Greco is slated for a winter 2019 debut at Pier 4. It will join the newest location of Tatte Bakery & Café, as well as the urban debut for Concord restaurateur Kristin Canty. Woods Hill at Pier 4 will continue her metrowest restaurant’s approach of sourcing directly from her Bath, N.H., farm, with more seafood options in homage to its predecessor, the legendary Anthony’s Pier 4.

Stay tuned for more details on the Pier 4 development, and on the elevated Greco opening there next year. 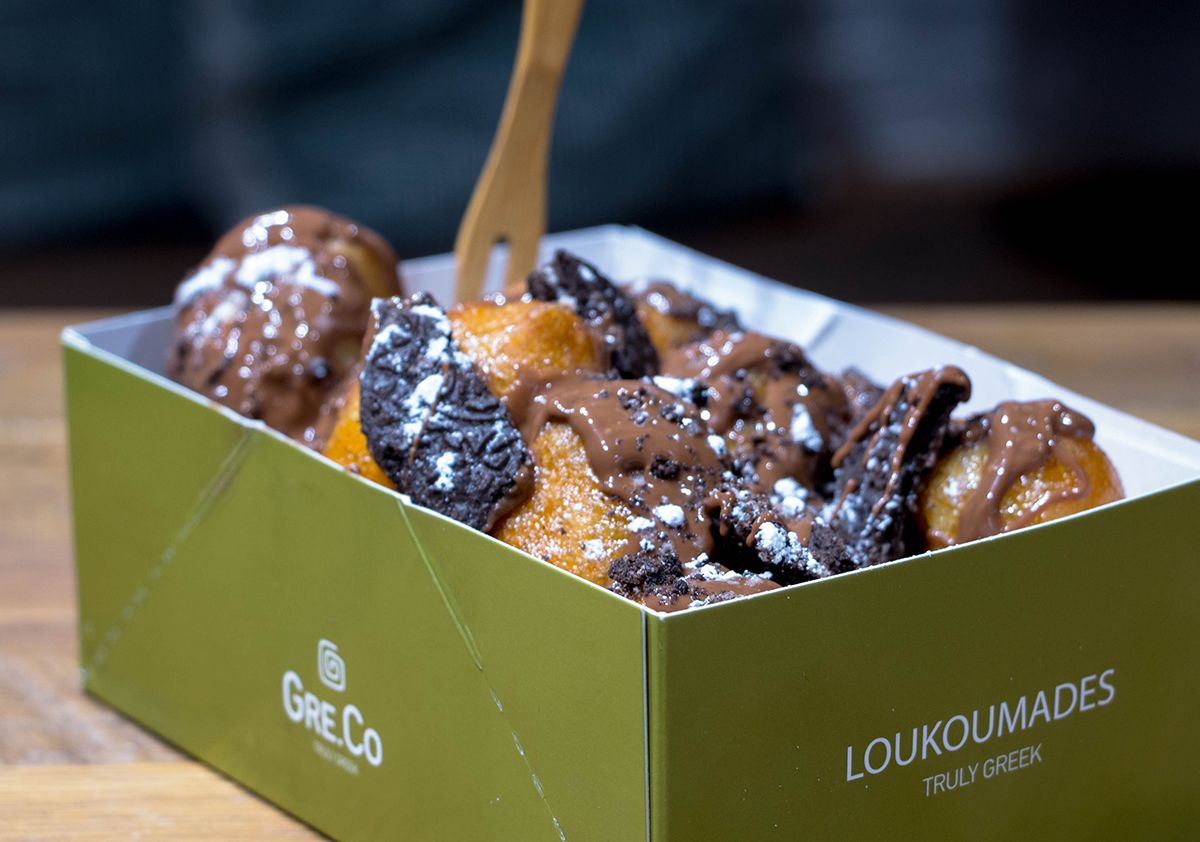