Chick-fil-A Is Planning to Open in Copley Square

The controversial chicken sandwich chain is taking over a Boloco space. 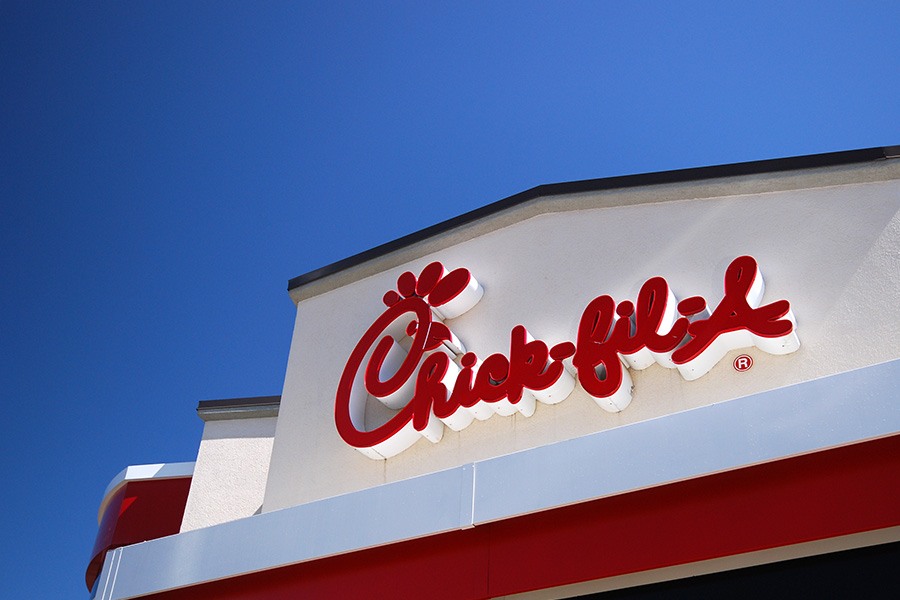 Chick-fil-A is getting ready to roost in Boston. Bisnow first reported that the fast-food chain is making moves to open a Copley Square location.

The home of the “Original Chicken Sandwich” is beloved by folks who grew up with it in the south and midwest. But in recent years, the company’s financial contributions to organizations that oppose same-sex marriage—a stance personally backed by Chick-fil-A CEO Dan Cathy—has made it a lightning rod in the culture wars, incited boycotts, and sparked Twitter feuds with, well, the cofounder of Twitter. One of the loudest voices against bringing the brand’s greasy values into Boston? Late Mayor Thomas Menino.

“Chick-fil-A doesn’t belong in Boston,” Menino told the Boston Herald in July 2012. “You can’t have a business in the city of Boston that discriminates against a population. We’re an open city, we’re a city that’s at the forefront of inclusion. That’s the Freedom Trail. That’s where it all started right here. And we’re not going to have a company, Chick-fil-A or whatever the hell the name is, on our Freedom Trail.”

Since then, Chick-fil-A has backed away from the political fray and focused on growing its reach. It has expanded into the reliably blue Bay State, which just doubled down on its support of LGBT rights, with locations just over the West Roxbury line in Dedham, in Framingham, Worcester, and elsewhere; as well as into New York City and Chicago. How powerful is the lure of its crispy chicken? Will proudly progressive Bostonians still line up outside Chick-fil-A if and when it opens, as fans of the fast-food chain are known to do? Devotees indeed camped out in Dedham.

Bisnow notes that Chick-fil-A’s market share has actually grown 13 percent in the last four years, and a company spokesperson said that the Greater Boston locations in particular have “far exceeded our expectations” for success. The Back Bay Business Association supports the Copley Square proposal.

“There is a market for fast food in the Back Bay,” president Meg Mainzer-Cohen told Bisnow. “We have no objections.”

The Atlanta-based company has yet to select a franchise operator for the Boston outpost, but public relations VP Carrie Kurlander is confident it will have its pick, bragging to Bisnow Chick-Fil-A has a lower acceptance rate than Harvard. A Vermont native and Villanova grad named Chad Sargent owns the Dedham location.

So far, Mayor Marty Walsh’s office isn’t taking a hardline stance; a spokesperson told Bisnow it will “carefully review” any proposal that comes along.

The proposed location, currently a branch of the locally based burrito chain Boloco, is at 569 Boylston St. At least it’s not on the Freedom Trail.