Sneak a Peek at the Tony & Elaine’s Menu

Opening this winter, get an early taste of the North End red sauce joint this month at Ward 8. 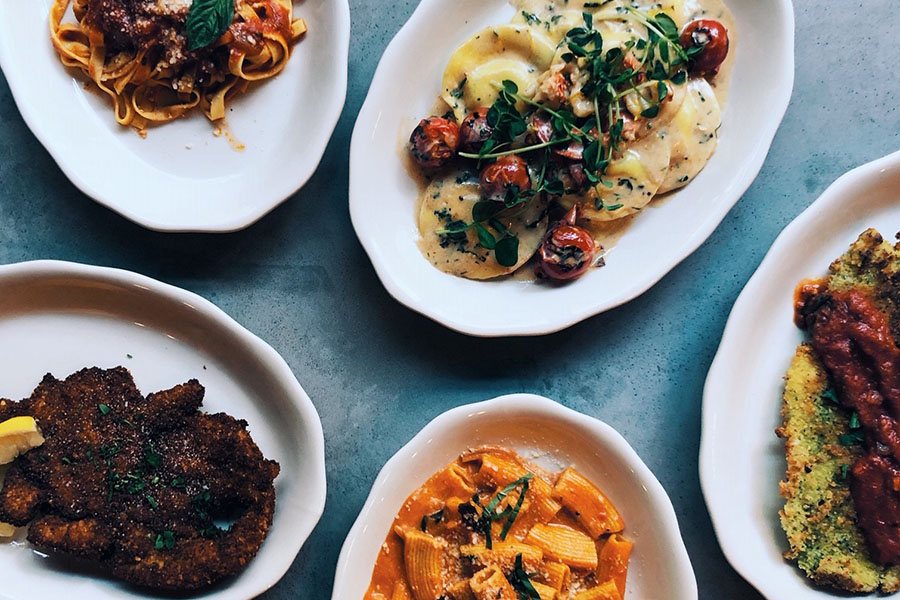 UPDATE, Monday, Jan. 28, 11:30 a.m.: Surprise—after initially planning a weekend debut, Tony & Elaine’s will actually open tonight with a menu of Italian-American menu staples and retro homages to the North End of the 1970s. Dinner starts at 4:30 p.m., and the restaurant will be open nightly until 11 p.m. In the coming weeks, lunch takeout service will begin. Check out the opening menu below.

There are plenty of spaghetti and meatballs to be had right now in the North End, but it will be another month before the classic Italian-American neighborhood gets a red sauce joint from the hip restaurant group All Day Hospitality. Tony & Elaine’s, the fourth concept from second-generation North End restaurateur Nick Frattaroli, is on track to open by the end of the year. Boston magazine has a sneak peek at the menu right now, while later this month, sister spot Ward 8 shares an early taste of it with complimentary snacks.

Tony & Elaine’s—named for Frattaroli’s parents, who were both servers in the North End for decades—will riff on requisites like lobster ravioli,
bolognese, and veal saltimbocca with house-made pastas and sausages, fresh vegetables, and well-sourced seafood. Eric Buonagurio is All Day Hospitality’s executive chef (also overseeing North Square Oyster and Bodega Canal), and he is behind the debut menu. Check it out below, though it’s subject to tweaking prior to opening day.

The vibe at Tony & Elaine’s throws it back to the the 1970s, the early days of Frattaroli’s parents’ North End careers. Justin Power, the interior designer also behind North Square Oyster and Bodega Canal, kept the original tile flooring in the second-floor dining room, and outfitted the space with red leather booths and wood-paneled walls. On the first floor, black-and-white checkered floors and exposed brick set the scene. Eater Boston has a look inside.

The restaurant will be open daily from 11:30 a.m.-11 p.m., serving both lunch and dinner, including takeout sandwiches on braided rolls like meatball, chicken parm, and Italian subs. The bar will make use of a wine, beer, and cordials license.

Follow Tony & Elaine’s on Instagram and stay tuned for an opening date. In the meantime, big sister Ward 8 has a fifth anniversary to celebrate. On Tuesday, Nov. 27, the party starts at 9 p.m. with a DJ, specialty cocktails, and ice cream sandwiches from the Parlor Ice Cream Co., and the savory snacks will preview Tony & Elaine’s menu. 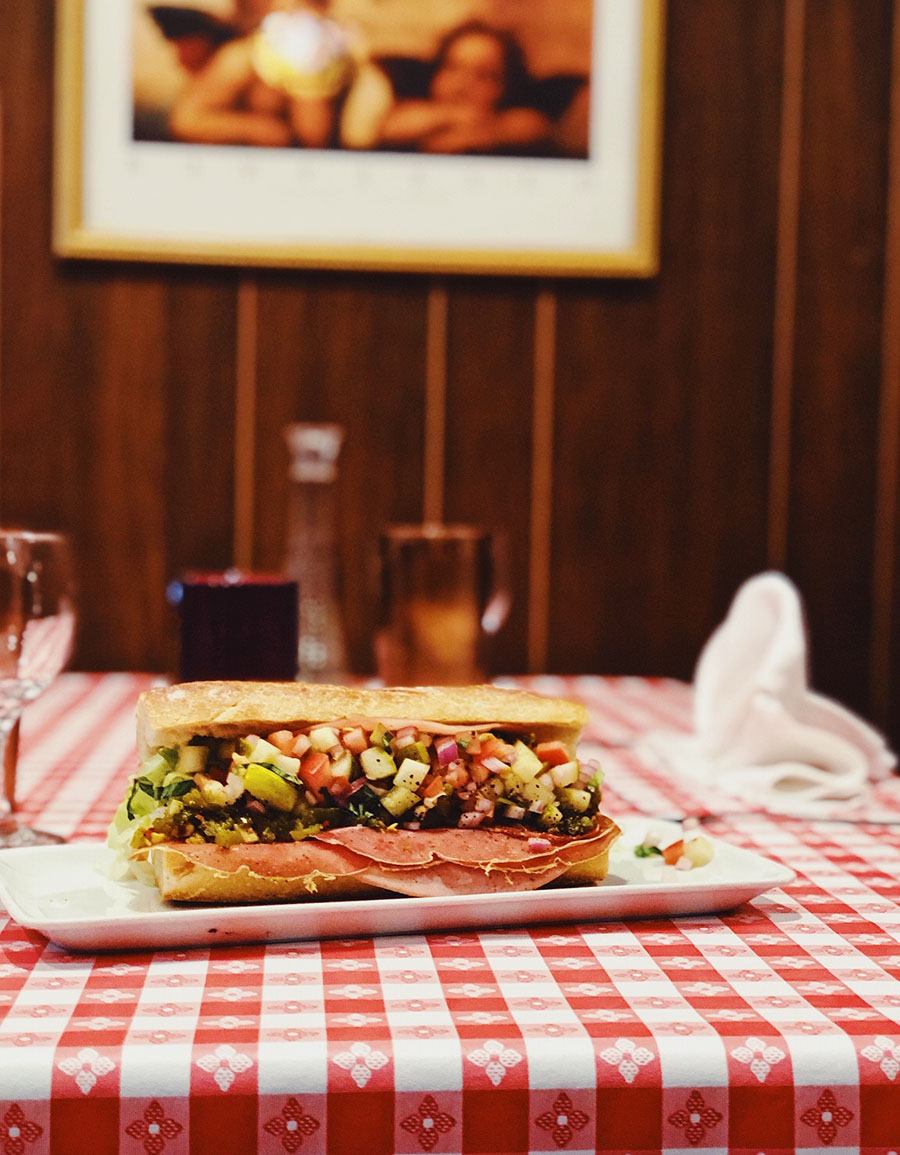 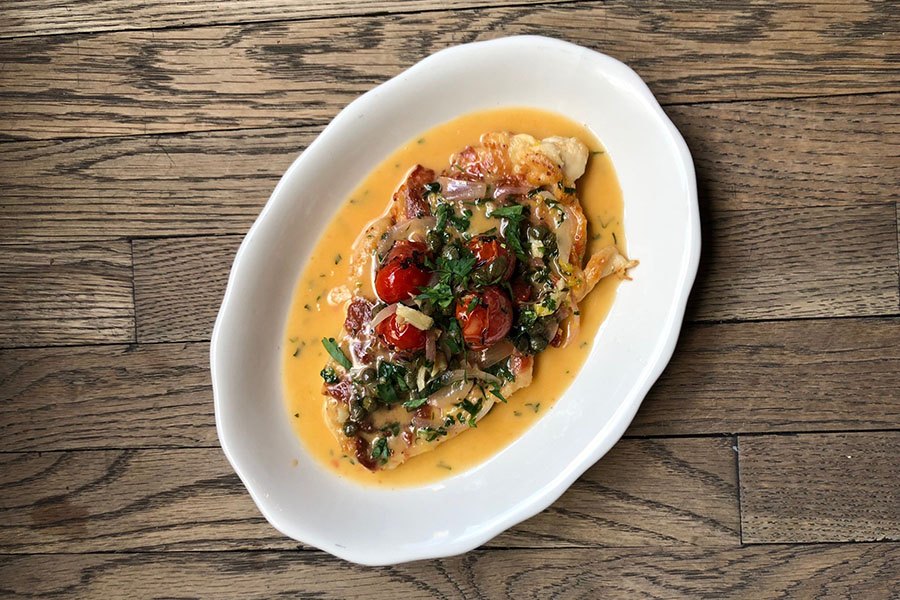