First Look at Mighty Squirrel Brewery and Taproom in Waltham 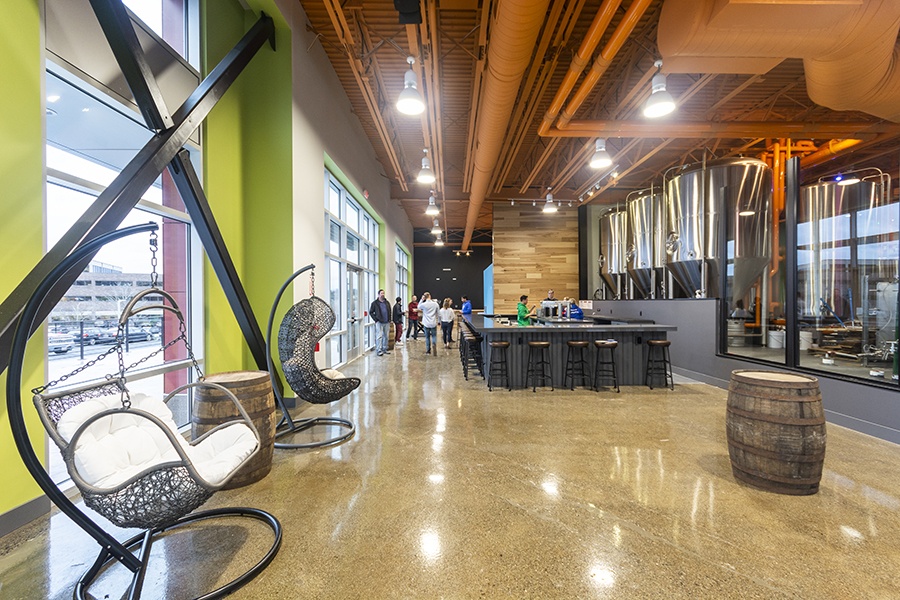 The taproom at Mighty Squirrel brewery in Waltham opens in early December. / Photos by Caitlin Haynes

Beer fans are going to want to get moving: Mighty Squirrel is almost ready to open its first-ever taproom. Located near ample green space and running trails in Waltham, the beer hall will be the place to sip a slew of beers meant to pair well with an active lifestyle—and by early 2019, the site will also be home to a climbing gym.

Along with Cloud Candy and Cosmic Distortion double IPA, a half-dozen new brews will be on draft for the grand opening, including a Czech-style pilsner called Mike Czech; Kerzenlicht, a smoked lager; and Di Se Re, a sour double IPA brewed with lactose, lychee, and oats.

“Besides the beers, live music will be a significant part of our taproom,” Pawar adds. Stay tuned for the performance schedule.

The 24,000-square foot space was envisioned and built out by Phase Zero Design and The Haynes Group, Inc., two local firms that were also involved in designing Trillium’s Canton brewery. Mighty Squirrel actually features two taprooms; the main bar has 40 draft lines, while a 20-tap bar is meant for private parties and corporate events. The facility also has a retail counter, and in the warmer months, there will be two outdoor patios.

The Mighty Squirrel founders cracked the nut of their business idea as they loved kicking back with beer after exercising together.

“The whole idea [of the brand] is to be outdoors and active, creating and celebrating ‘mighty moments,'” Pawar says.

That’s a major appeal of the location near the 300-acre Beaver Brook Reservation, and it also informs the partnership with Central Rock Gym.

The beer is here first: Mighty Squirrel opens to the public on Friday, Dec. 7, at 5 p.m., while Central Rock is on track to open in Waltham in January. 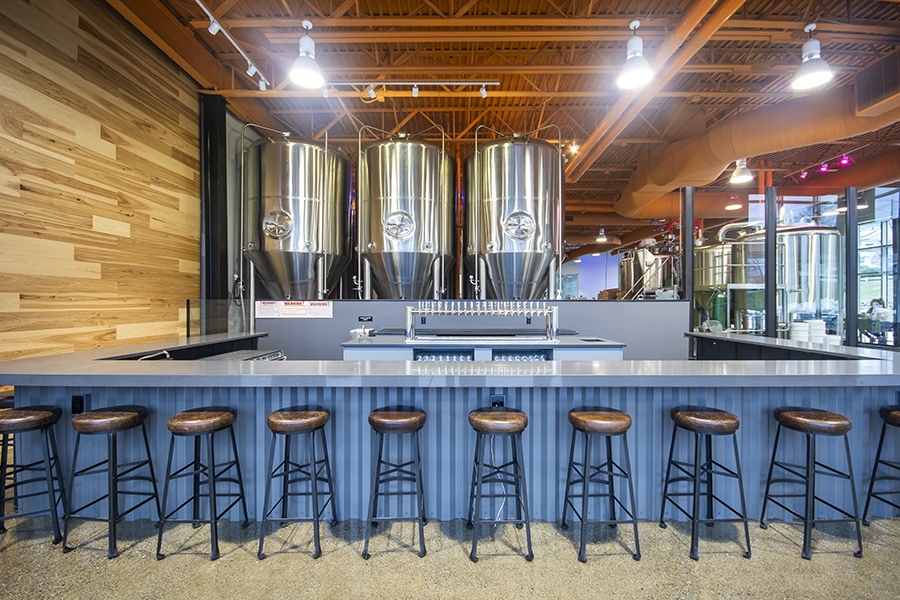 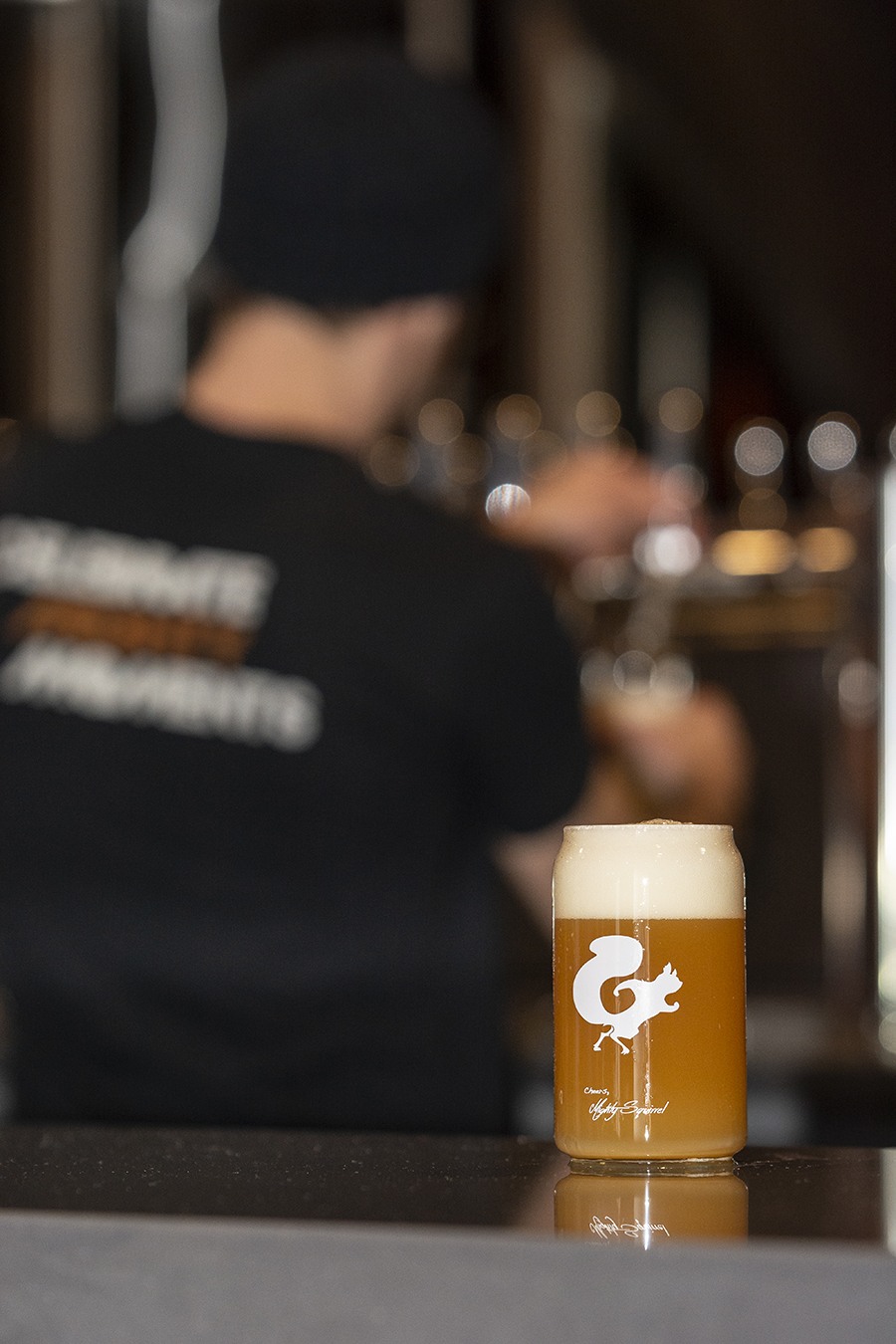