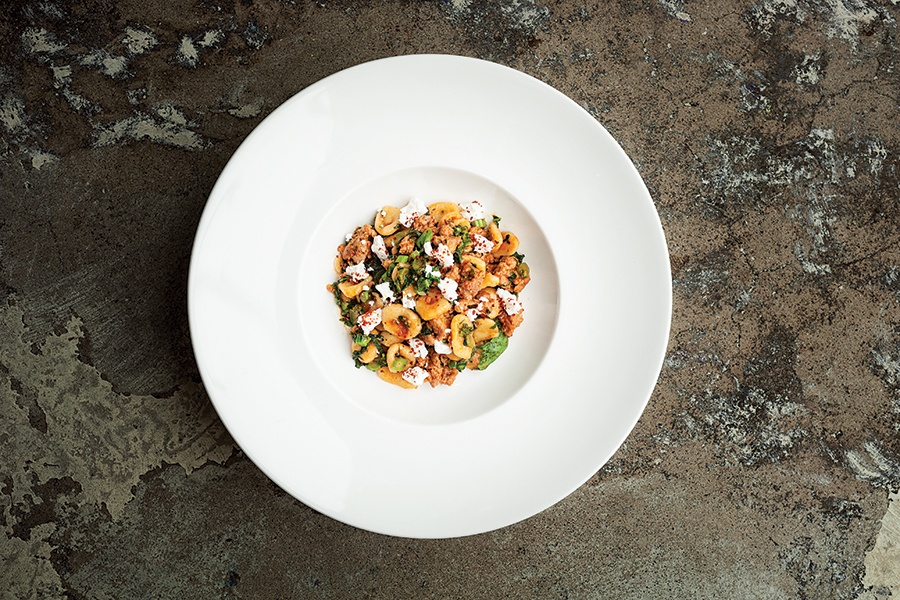 Karen Akunowicz is ready to yell “wrap!” on a year of major milestones. After winning her first James Beard Award for Asian-fusion cuisine at Myers + Chang, the former Top Chef contestant decided it was time to cook up something entirely new—namely, her very first self-owned venture, Fox & the Knife. Opening early 2019 in South Boston, the Italian enoteca marks a full-circle return to the food of the Boot, where as a young chef in Modena, Akunowicz honed the pasta-making skills now used for Fox plates like orecchiette with fennel rosemary sausage, broccoli rabe, and goat’s-milk feta (pictured). “That was a deeply personal time in my life, a real jumping-off point for me,” says Akunowicz, who recently found additional inspiration in a 40th-birthday trip to Sicily. Next up: Akunowicz is back on Top Chef—as a guest judge this time—for several episodes of the 16th season, premiering this month. Bravo, indeed.