An Early Look at the Menu for Simcha Restaurant in Sharon

Chef Avi Shemtov is taking his modern Israeli cuisine on tour before a 2019 opening. 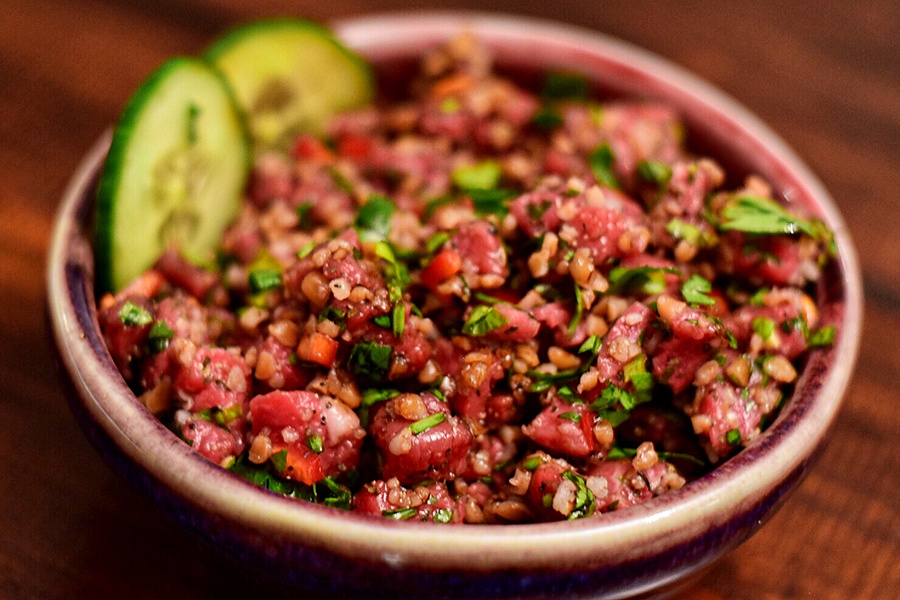 While construction continues on his soon-to-be Simcha restaurant in Sharon, Avi Shemtov has been dialing in the modern Israeli menu. Simcha opens Tuesday, March 5, 2019, and in the meantime, Shemtov shares a sneak peek at the opening menu.

With meze like slab bacon and smoked eggplant babaganoush; venison kibbeh nayyeh (a tartare with bulgur wheat and pickled cucumber); and whole-smoked cauliflower with pickled apple and tahini, Simcha is “Israeli soul food with a New England accent,” Shemtov says. That means highlighting New England ingredients like apples, pumpkins, lobster, and scallops, alongside a range of Middle Eastern spices and techniques.

“His incredible skill and knowledge in the butchering world is vital to my dream and his New Zealand charm is a great fit on our quirky team,” Shemtov says.

Check out a typical Simcha menu below. Shemtov is sharing a Simcha preview with diners in Austin, Texas, on Wednesday, Dec. 12, at Swoop House. Simcha is on Instagram, so follow along for updates and hopefully, more menu previews. 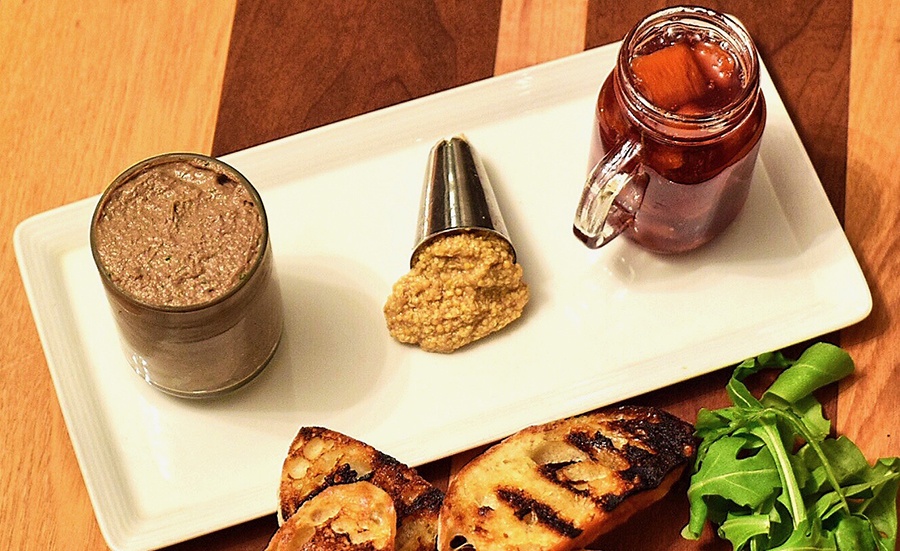