Here’s Your Chance to Invest in a Brighton Brewpub 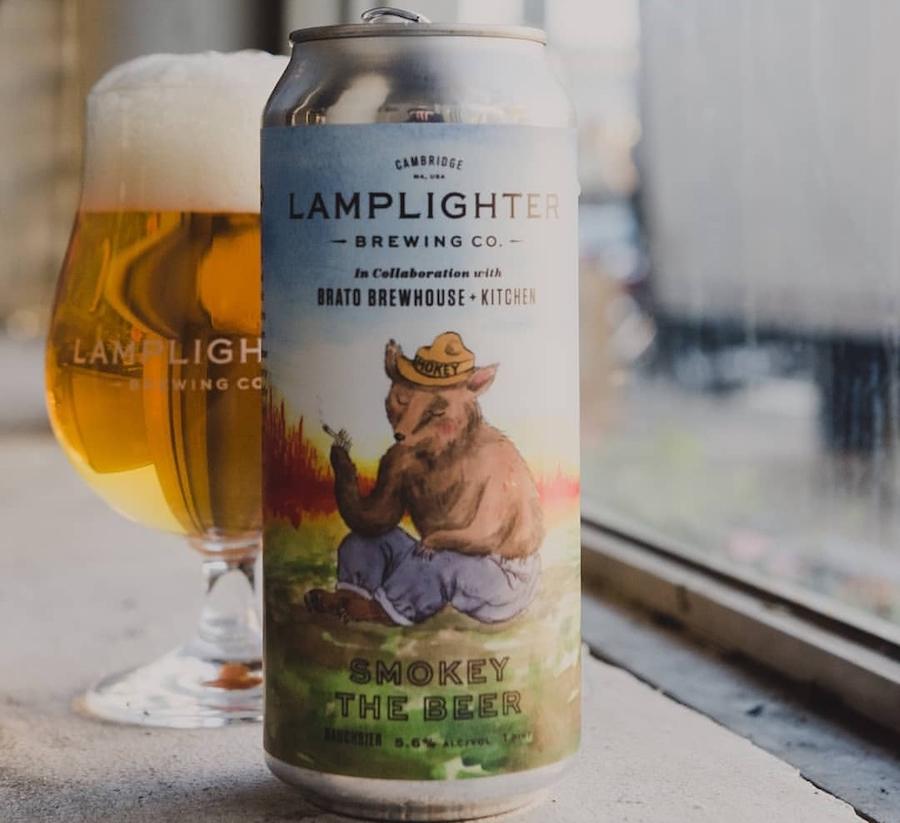 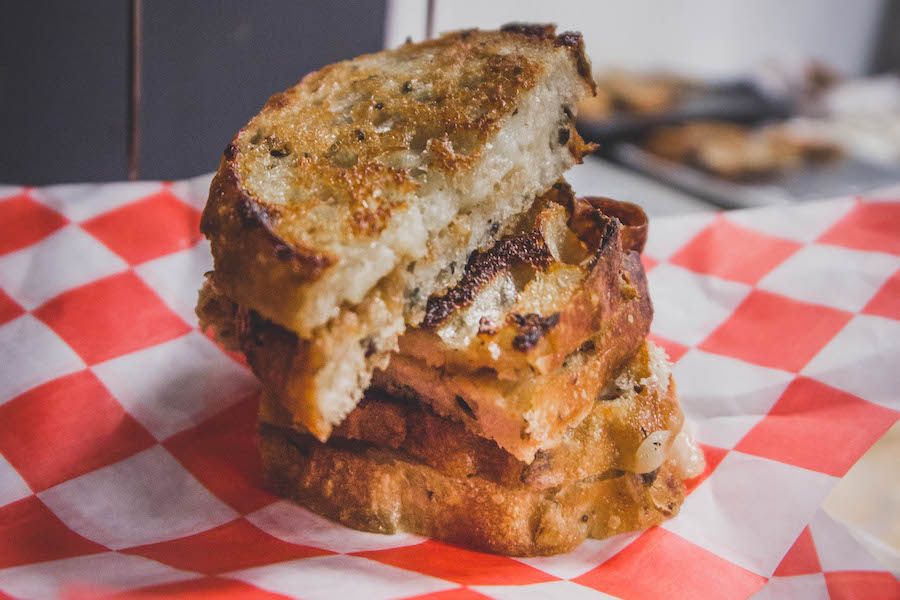 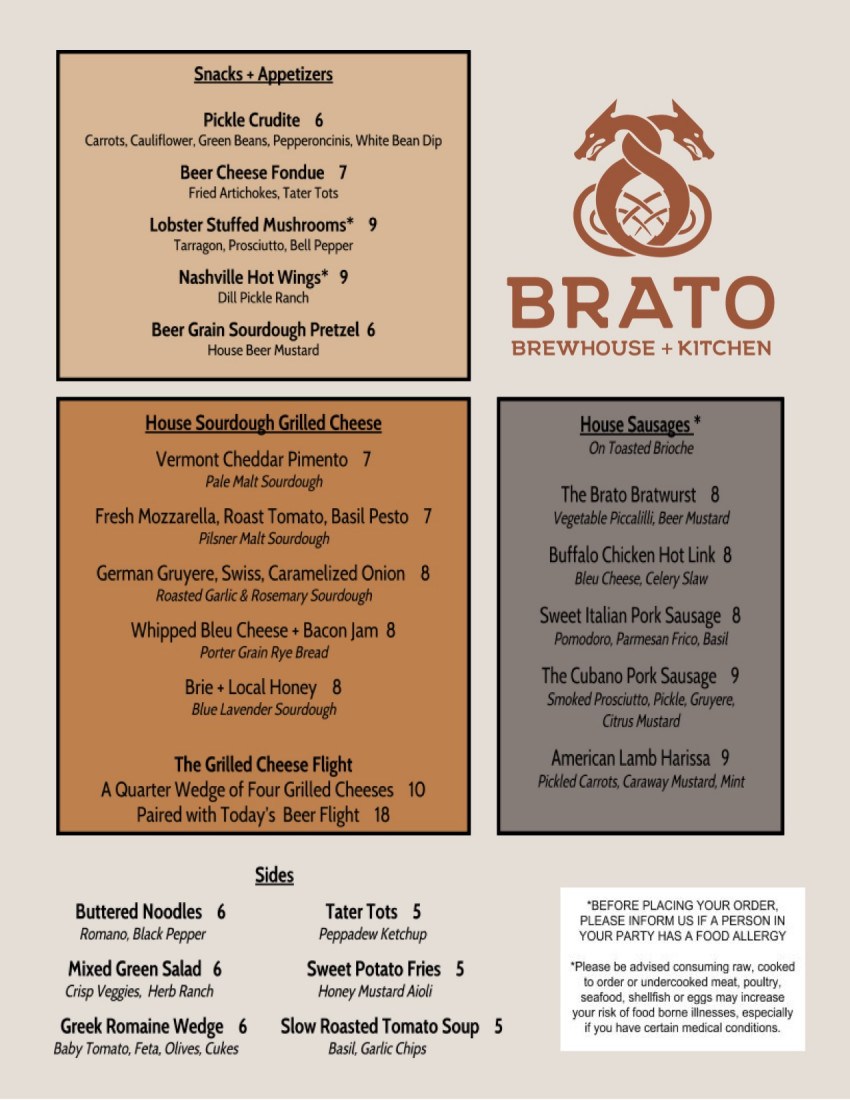