Shepard has closed (but change is coming soon), Bow Market's chocolate shop opened, and more of the biggest dining news from the end of 2018. 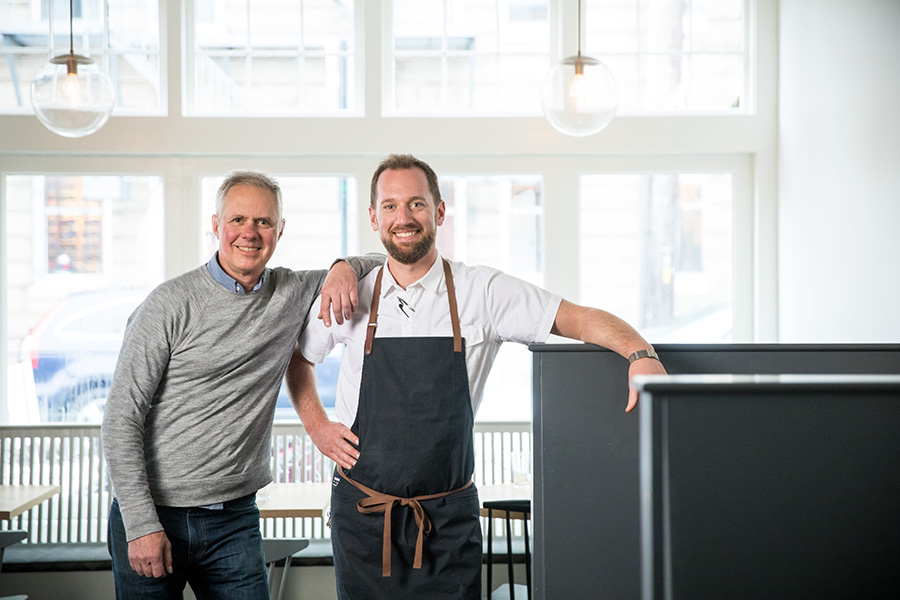 For many people, a new year brings opportunities for self-reflection, goal-setting, and starting fresh—and that goes for local restaurants, too. From a few notable closures at the end of 2018, to several new businesses setting up shop in Boston, Cambridge, and Somerville, here’s a recap of the biggest dining news you may have missed over the holidays.

Well, let’s get the bad news out of the way first.

L’Espalier has shuttered after 40 years in the Back Bay, after not renewing its lease on Boylston Street. Chef Frank McClelland served the fine dining institution’s final meal on New Year’s Eve, closing an important chapter in Boston restaurant scene history, as well as in farm-to-table dining in New England. The Boston Globe first reported that 62-year-old chef McClelland has a new project in the works; stay tuned for more details.

Shepard closed on New Year’s Eve as well. “Seasons change. Times change. And restaurants change,” the Cambridge spot’s website reads. To that end, as soon as later this month, a new venture from owner René Becker (Hi-Rise Bread Co.), chef Scott Jones (formerly of the Barbara Lynch Collective), and Best of Boston bar manager Nic Mansur will take over the space at 1 Shepard St., which was once the legendary Chez Henri. The forthcoming project “has been in the works for some time,” the Shepard team says, so stay tuned for more on this new beginning. 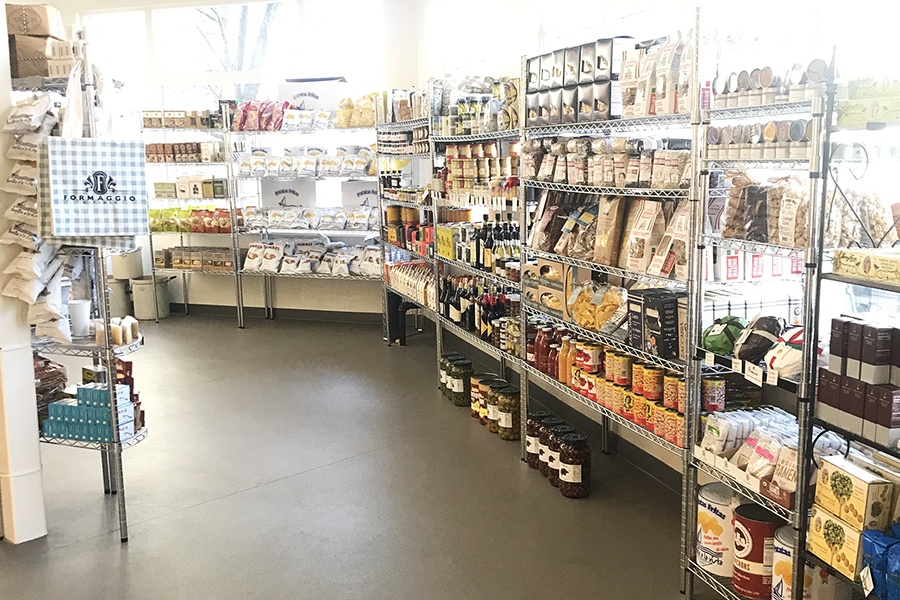 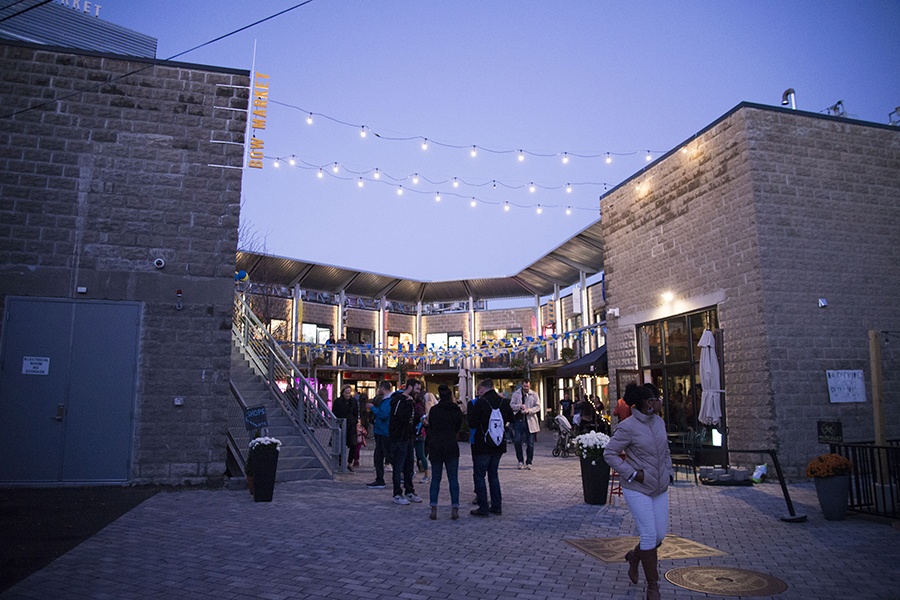 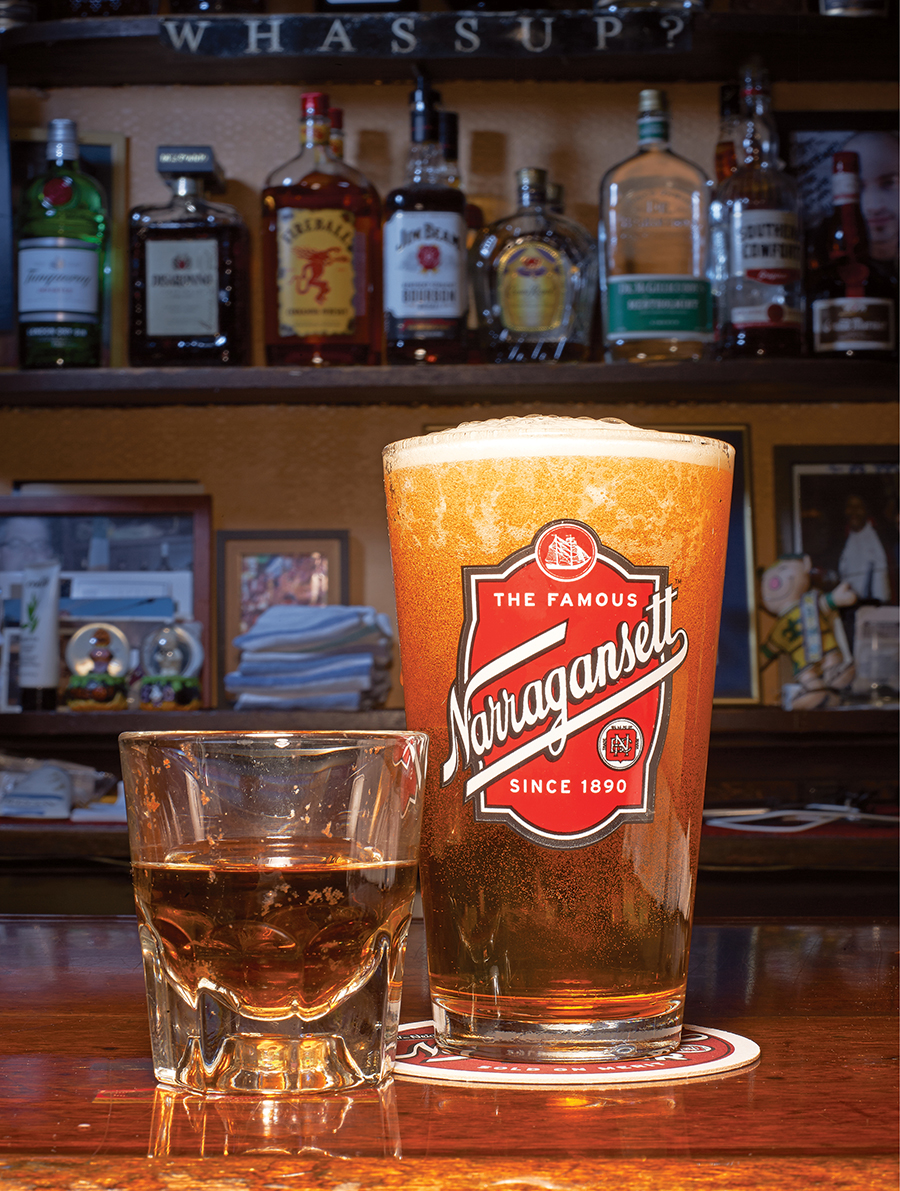 A shot and a beer from the Tam. / Photograph by Tim Kennedy for “Top 35 Bars in Boston“

The Tam and Sullivan’s Tap reopened on New Year’s Eve, after being purchased by a local investment group Greater Boston Bar Co., and closing briefly for “improvements.” The new owners rehired the staff of Theatre District stalwart the Tam, and spokesperson Sean Martin told the Boston Globe that both dive bars “will retain the same exact character that people have grown to love and respect.” (The Tam, 222 Tremont St., Boston, 617-482-9182; Sullivan’s Tap,  168 Canal St., Boston) 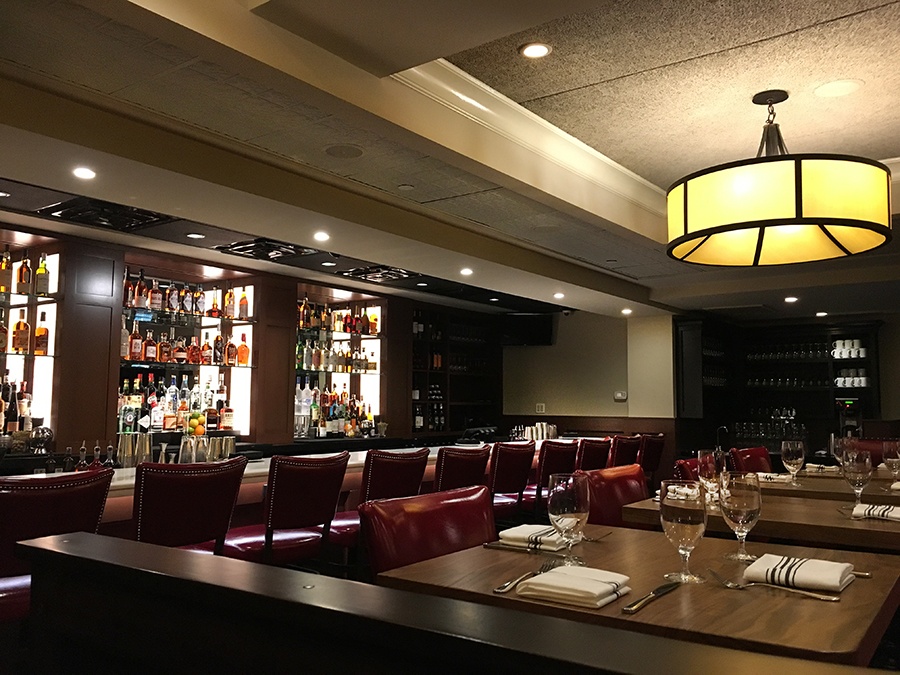 The marble, dining room bar at the Westland. / Photo by Jacqueline Cain

The Westland officially opens tonight near Symphony Hall. After a period of soft opening, the newest venture from Red Paint Hospitality Group is now open nightly from 4 p.m.-2 a.m. The neighborhood tavern has two full bars with craft cocktails and beer, and an appealing menu of American comfort food and brasserie fare, such as a shrimp-and-crab-stuffed mushrooms; roasted chicken with miso-maple glaze; and a burger with truffle aioli and a red wine gastrique. The kitchen serves food from 5-10 p.m. every Sunday-Thursday, and until 11 p.m. on Fridays and Saturdays. Lunch, weekend brunch, and late-night dining will begin in the coming weeks. (10 Westland Ave., Boston, 617-208-6292, westlandboston.com)