A European Food Hall-Inspired Restaurant Is about to Open Downtown 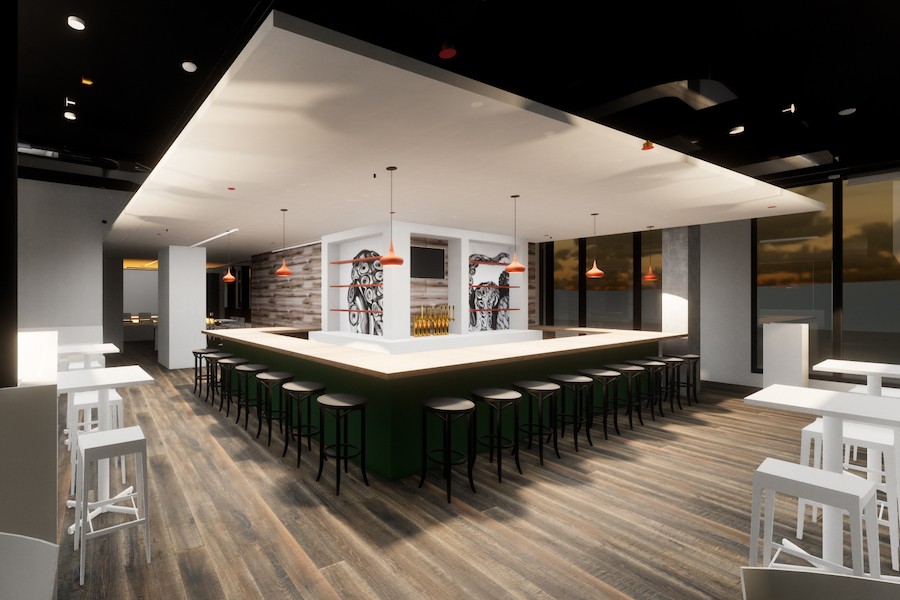 A rendering of the bar at Bar Mercato. / Courtesy Arrowstreet

As the national trend of modern, multi-vendor food halls continues to find footing in urban centers, downtown Boston is about to score a seated restaurant that takes inspiration from their European antecedents. Bar Mercato is slated to open in late January/early February inside the upcoming Hyatt Centric Faneuil Hall— just steps, as the hotel’s name suggests, from the Hub’s most historic marketplace. (Paul Revere only missed poke bowls and cupcakes by a few centuries.)

The restaurant is inspired by the travels of its married co-owners. “When we go away, we love going to local food markets and farmer’s markets, because it’s a way to try so many different things,” says Teodora Bakardzhieva, who is launching Bar Mercato with her husband, Jairo Dominguez, and their partner Theo Bougas; the trio is the same team behind Allston’s Casa Cana. In our January issue, Bakardzhieva and Dominguez announced the restaurant alongside a list of their favorite global food hall-related obsessions. 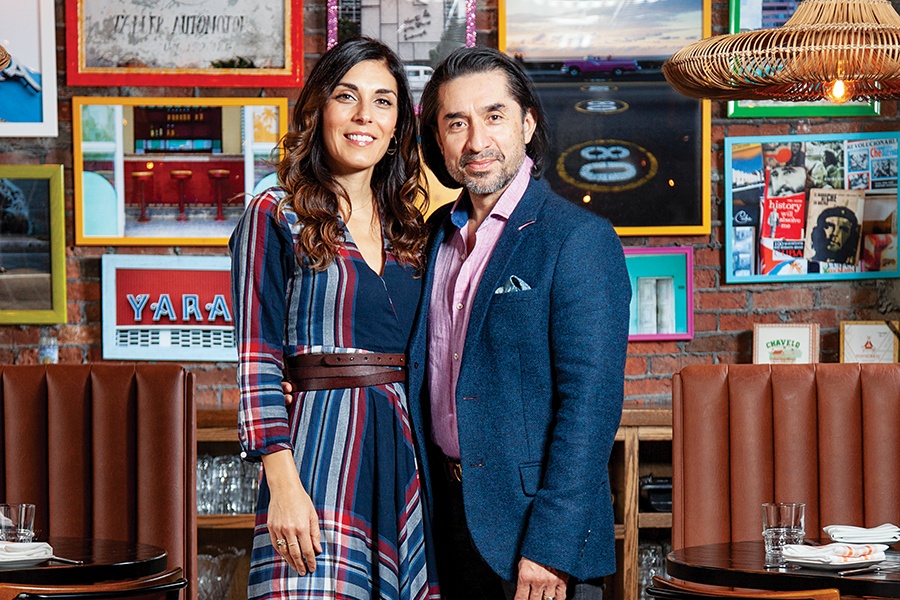 The crisp, contemporary space, designed by the Boston-based architecture firm Arrowstreet, will feature rustic accents (think plenty of market-style baubles and curios) and plenty of tall street-facing windows for people-watching. It will seat about 100 in a room dominated by an L-shaped bar. There, guests will find a cocktail list with “heavy European influence,” according to Bakardzhieva, the team’s resident beverage guru. In particular, she’s planning a robust vermouth program, and may even pour a few on tap.

There may also eventually be a retail component, Bakardzhieva says. Either way, amid all the food halls planting local vendors in Somerville, the Financial District, and the Fenway neighborhood, Bar Mercato will enthusiastically derive its inspiration from similar grazing grounds from across the pond— and its downtown crossroads-like location could offer the perfect coordinates for the concept.