Manoa Poke Will Close This Week after Two Years in Somerville

The local startup's authentic, Hawaiian-style seafood menu is too expensive to sustain. 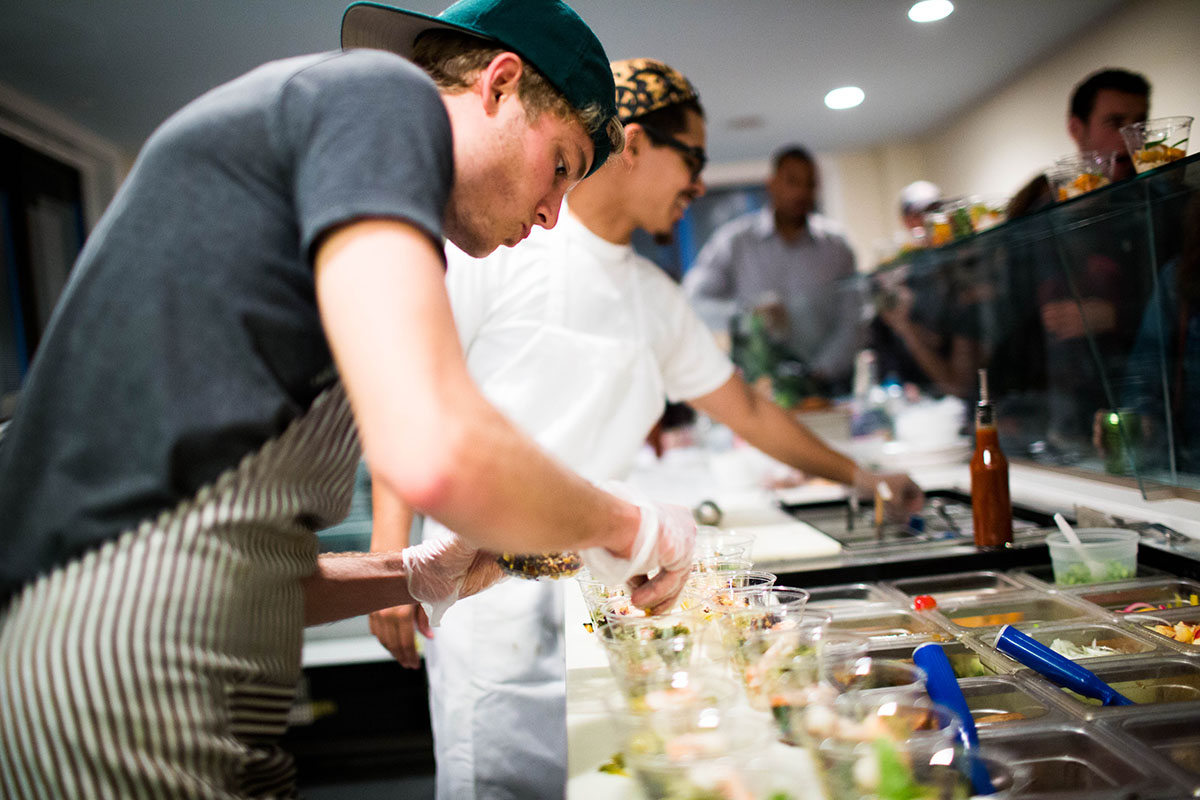 A couple years after poke—Hawaii’s favorite marinated seafood snack—first caught on here in Boston, the area’s most authentic poke stop is closing for good. Manoa Poke will shutter after service on Saturday, Jan. 27, just two years after opening its Somerville restaurant.

“To the family and friends we’ve grown to know and love through Manoa, it is with heavy heart that we announce that Manoa will be closing,” the seafood shack shared on Instagram this past Friday. “Thank you for letting us share our food and aloha with you.”

Josiah Bonsey, who moved to Boston from Hawaii when he was 10 years old, launched Manoa Poke with his brother, Sam, and business partners. The idea was to offer the freshest seafood possible in a casual, unfussy way. It started as a pop-up at venues like Lamplighter Brewing Co., before debuting a fast-casual eatery in January 2017 in a student-heavy area near Porter Square. Manoa also offered extensive catering options.

“When you live in a place like Hawaii, or a place like Boston, you have access to a quality of seafood that most people can’t get. We tried to take that mentality: You do what you can to source really good stuff, you make simple preparations with it, and serve that,” Bonsey says. With high-quality salmon and tuna—occasional, even locally sourced bluefin—anchoring the menu, “It was really tough for us to consistently turn a profit while keeping our prices in the range where people wanted them to be.”

When the Bonsey brothers first developed the business idea, there was no poke anywhere in Boston. By the time Manoa opened, options had landed like the national chain Pokéworks, which applies a build-your-own-bowl, fast-casual model to the traditional dish. Manoa’s menu of super-fresh catch, whatever it happened to be, marinated to highlight its particular flavors, was more authentic to how Bonsey learned to love poke in Hawaii, but it proved hard to sell than mix-and-match seafood salads.

In hindsight, Bonsey believes mooring Manoa in a different neighborhood might have sustained the business. The Beacon Street area of Somerville has a strong, but seasonal, student population; and it couldn’t support weekday lunch service. But “we cannot be more thankful for the love and support” that Manoa customers showed, Bonsey adds.

“Tons of people who came in either grew up in Hawaii, have family there, or had been there recently and were so excited to talk about it,” he recalls.

Manoa is dedicating its final week to these people—its customers and staff. Chef Armando Leonardi is sourcing the best fish all week to continue to offer new and funky poke bowls until the shop goes dark on Saturday night. 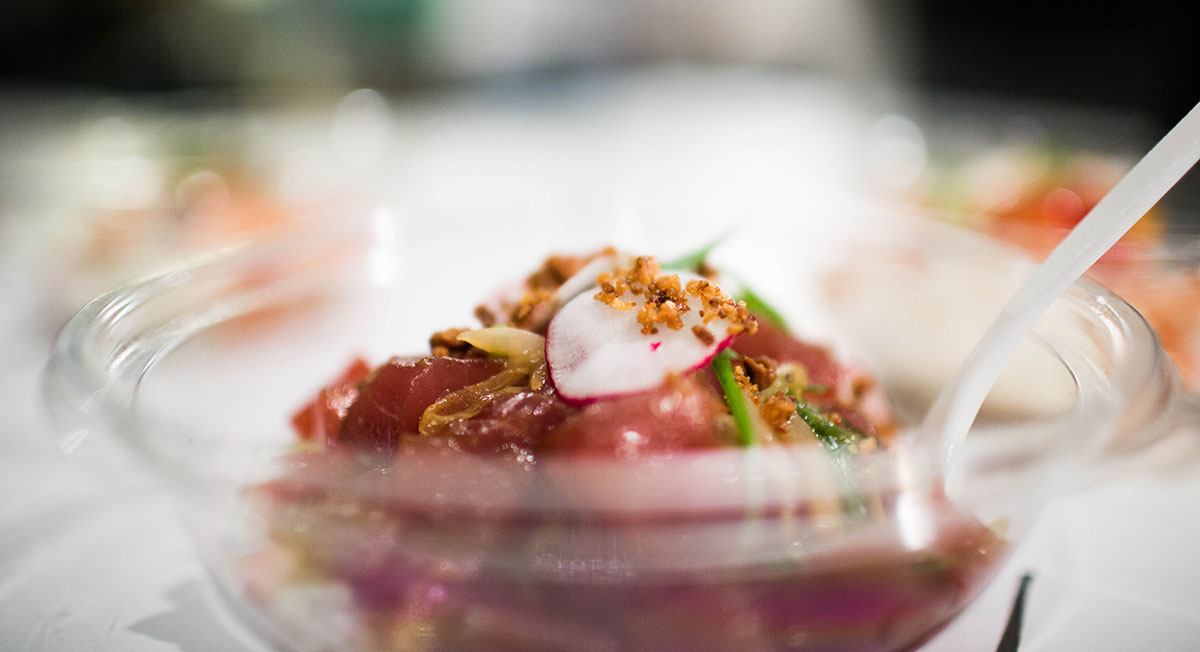