Get an Early Taste of the New Impossible Burger in Boston

Three local restaurants are among the first in the country to score the highly-anticipated upgrade. 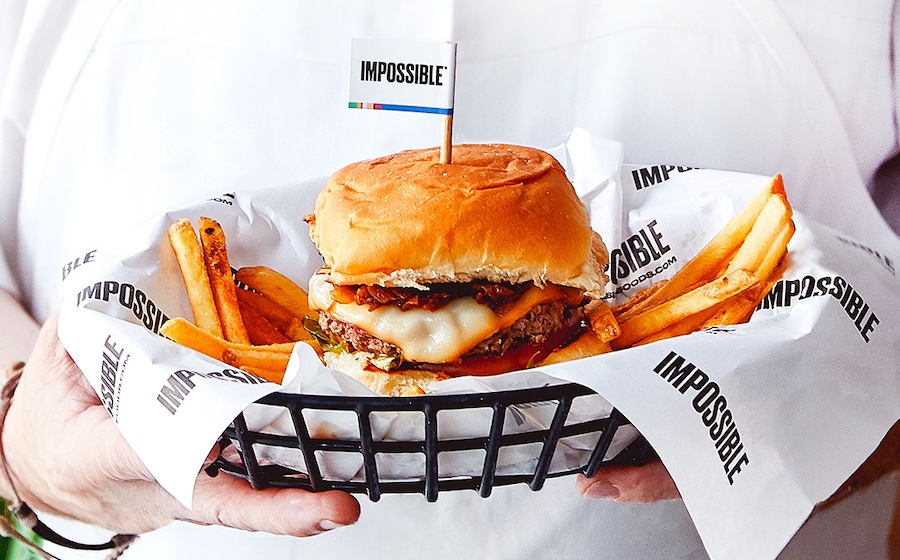 Wahlburgers is one of three Boston-area restaurants to get the meat-free Impossible Burger about a month early. / Photo provided

It’s baaaaack. (And, it sounds, even better.) It will take until March before all the restaurants serving the Impossible Burger have received the buzzy brand’s new recipe. But three Boston-area spots are among those across the country with early availability of Impossible Burger 2.0, an appropriately-named upgrade to the plant-based phenomenon. Already famed for its exceptionally striking similarity to beef (right down to the “bleeding”), the Impossible Burger has swapped wheat protein for soy protein, among a few other ingredient tweaks, and the result—if early industry praise is any indication—may be an even more mind-blowing meat substitute.

Wondering where you can find it? We’ve got details on the trio of local restaurants serving Impossible Burger 2.0 in various ways—and they’re all entirely possible to try before most others get the chance.

Only the Boston-area locations of the famous Wahlberg family-founded burger chain have access to the new Impossible Burger. It’s currently being served with smoked cheddar, caramelized onions, chili-spiced tomatoes, signature sauce, and lettuce; diners can also sub it for any beef burger. If you’re going to give it a taste test, check out the just-opened Dorchester restaurant, which is about to roll out some exclusive “OFD” (“Only For Dorchester”) menu items too. (And while you’re at it, head here for our recent chat with brothers Mark, Donnie and Paul about opening their first hometown location.) 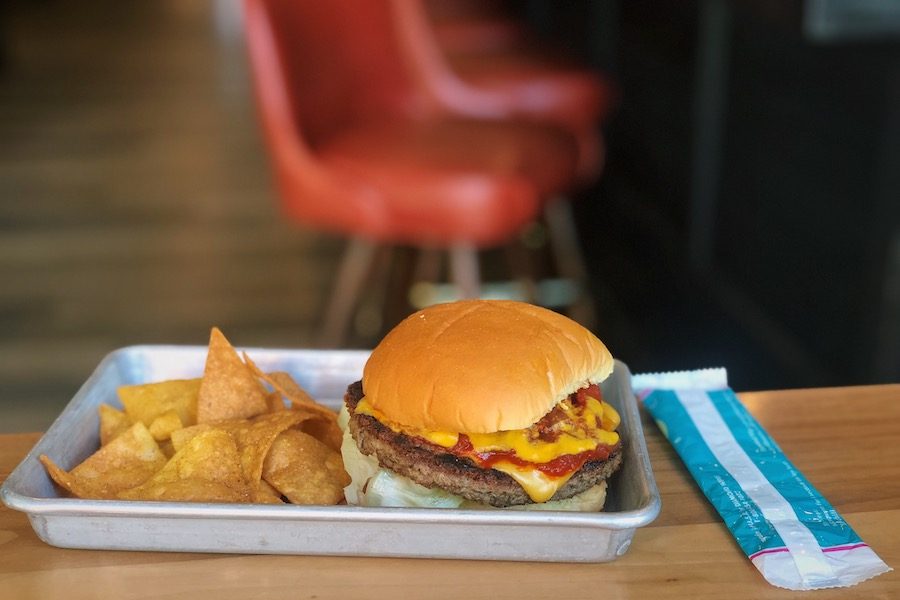 This globe-trotting affair in Central Square, included on our list of the best restaurants in and around Boston, is already offering the new Impossible Burger. Here it’s topped with sambal mustard, tomato jam, smoked tofu aioli, and American cheese—but there’s also the option to add pork bacon, if you’re among the omnivorous Impossible fans who choose the plant-based patty just because you prefer it to the “real” (read: meat-made) thing. 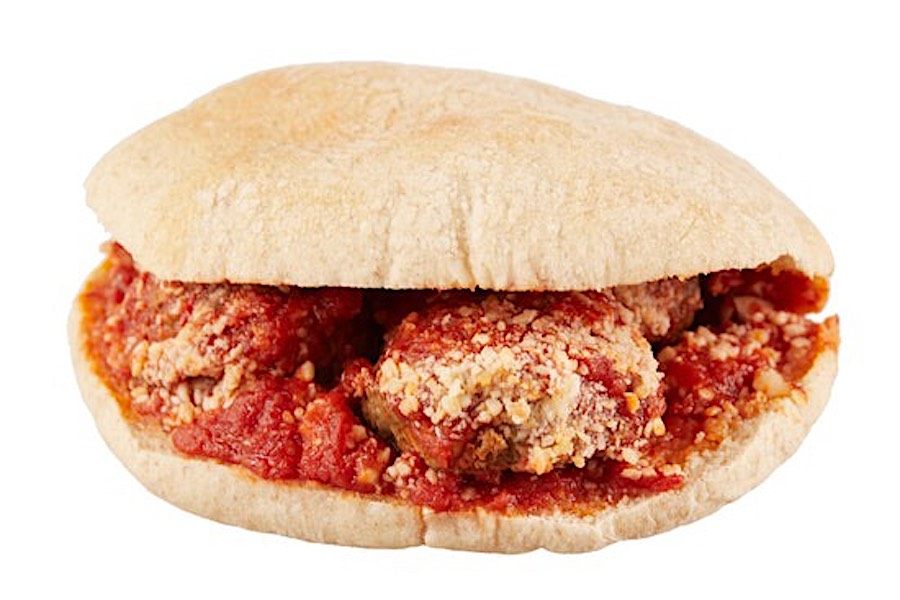 In October 2017, this Boston-area fast-casual chain—founded on principles of sustainable sourcing and environmental responsibility—was the first local option for finding the first Impossible Burger. So unsurprisingly, they’re stocked with the update- and using it for signature meat-less meatballs in lunch sandwiches and dinner platters. On the breakfast side, it’s found in “sausage,” egg and cheese sandwiches.