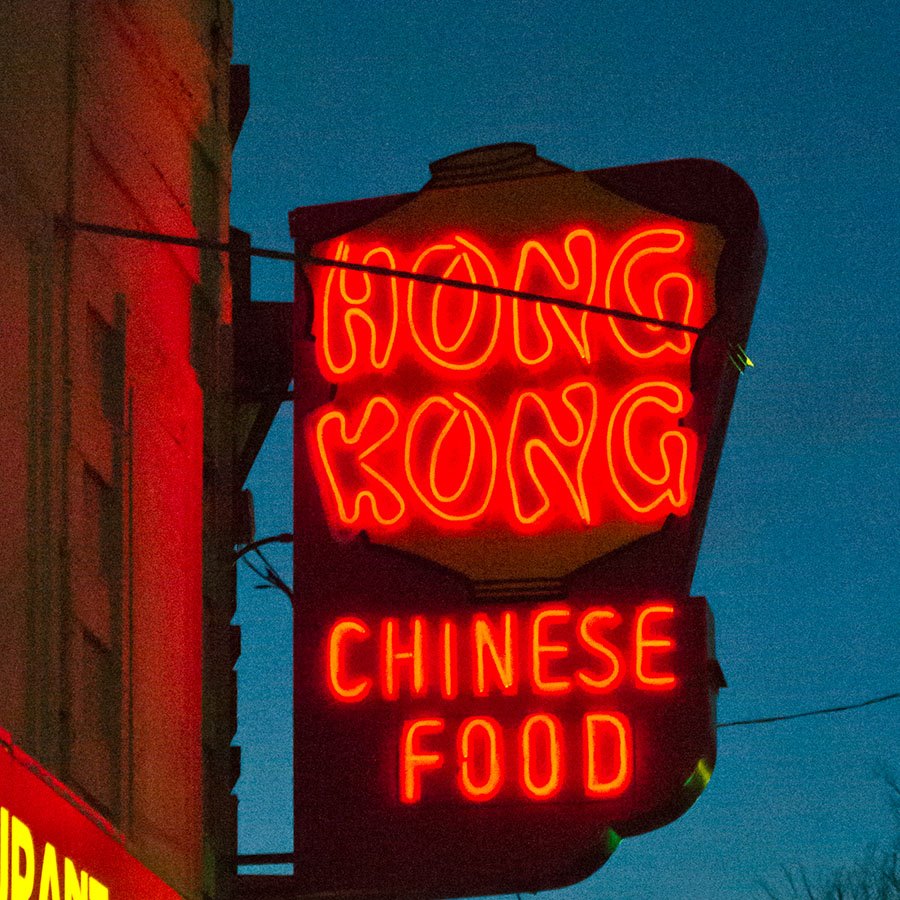 A Chinese restaurant on Mass. Ave. is singing a new tune: Hong Kong is venturing into the live music business with a new performance venue, Vanyaland reports. Also home to a nightclub that specializes in Scorpion Bowls, Hong Kong lounge has been popular among college students and locals alike for 60 years.

The music venue is taking over a third-floor bar that was previously used for comedy shows. Beginning March 21, Hong Kong will host bands and musical artists for 21-plus shows. The venue has an 11 p.m. curfew for live entertainment, and on weekends, a DJ will play until last call. The club’s capacity is 100 people. (For size comparison, the upstairs venue at Central Square’s Middle East Nightclub can host just under 200.)

As far as the types of musicians you can expect to see, venue booker Daniel Carswell told Vanyaland, “So far a lot of punk, metal and indie stuff has come across, but that’s not to say it’ll always be that way.” He noted that he’s open to any genre, and is willing to work with touring artists to find a date. Like he does booking shows at nearby Charlie’s Kitchen, Carswell hopes to offer Hong Kong as an alternative to the typical Boston and Camberville venues. “One of the best parts about Boston is being seen as a desired market for out of town bands to want to play. [I] always will work my best for the traveling act.”

Carswell described the stage area as “super modest,” and said that the space has “a sense of DIY setup,” although that may change.

The first show will feature Seattle-based band the Berries, along with local bands the Dazies and Love Strangers. Check out the rest of the spring lineup here.

A previous version of this post mistakenly included a photo of Hong Kong restaurant in Boston.