The disgraced celebrity chef has also sold his shares in the Bastianich restaurant group, which manages Babbo Pizzeria in the Seaport. 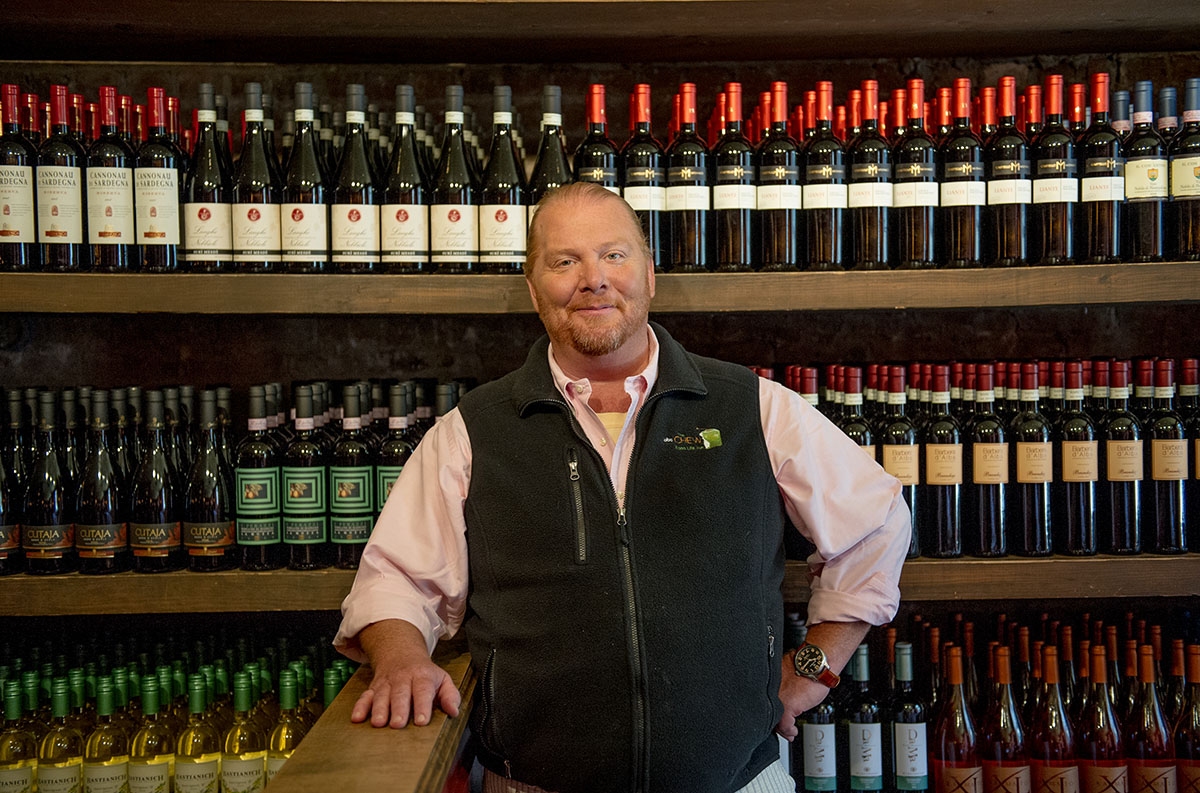 It’s been more than a year since a red-faced Mario Batali stepped away from the day-to-day operations of his restaurants, but it’s only now that the celebrity chef “will no longer profit from the restaurants in any way, shape or form,” the New York Times reports. Since the #MeToo movement that’s empowered women to speak up about behavior of big-name chefs including Ken Friedman, Johnny Iuzzini, and John Besh, the Times reports that Batali is the first disgraced chef to officially give up his restaurants. He had been under police investigation, in New York and in Boston, for several months; and the Bastinich group announced in April 2018 it had started the process of divesting Batali from his stakes in their restaurants.

Separately, a spokesperson for Eataly USA tells the Times that Eataly is finally making Batali sell his minority-interest shares in that company. Eataly USA, which has a location in the Prudential Center, has said since Eater NY first published accusations against Batali in December 2017 that the chef was no longer involved in its day-to-day operations, and the company quickly removed physical traces of their former famous business partner. In May 2018, the Chicago Tribune reported that Eataly had started the divestiture process to untangle its business relationship with Batali.

The restructured management company of Babbo Pizzeria and other, former B&B Hospitality restaurants will be overseen by Tanya Bastianich Manuali, her brother and Batali’s former primary partner, Joe Bastianich, and their mother, Italian food authority Lidia Bastianich; along with California chef Nancy Silverton.

Joe Bastianich continues to deny knowing that employees complained of inappropriate behavior by Batali, and an overall boys’ club culture at their jointly-managed restaurants.

“While I never saw or heard of Mario groping an employee, I heard him say inappropriate things to our employees,” Bastianich said in a new statement to the Times. “Though I criticized him for it from time to time, I should have done more. I neglected my responsibilities as I turned my attention away from the restaurants. People were hurt, and for this I am deeply sorry.”

Several former B&B ventures have closed since allegations against Batali first came out, including “the ambitious and expensive” Manhattan restaurant La Sirena, the group’s most recent opening.