The star chef on bringing Double Zero pizza to Back Bay, and a food hall to Providence. 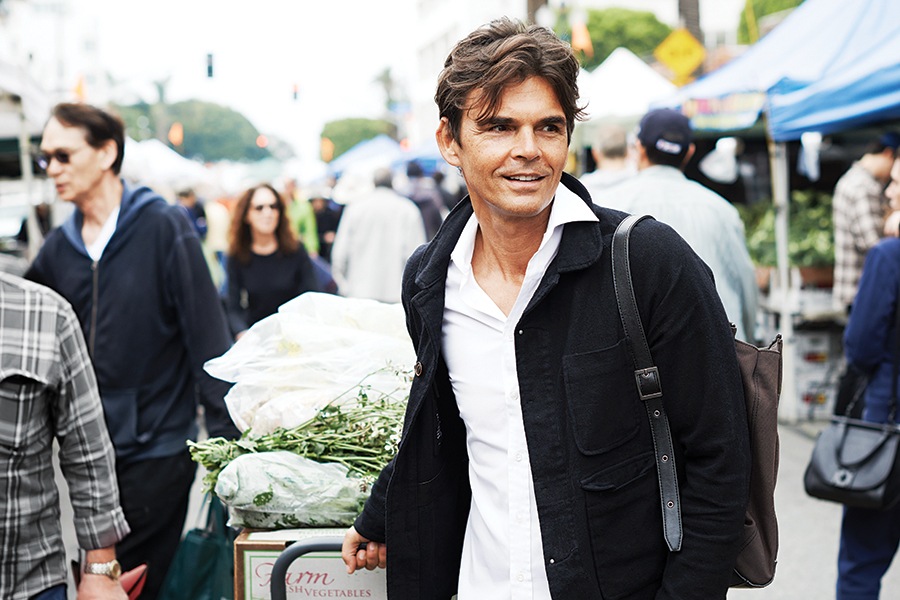 When Matthew Kenney first planted the seeds for a vegan-dining empire many years ago, skeptics called the chef crazy. After all, who would pay for gourmet dishes made without meat? “We weren’t given any credibility,” says the Midcoast Maine native, who grew up tapping trees for maple syrup and foraging for fiddleheads. “For years, that was a real challenge.”

But time, as they say, changes everything. The culture around vegan dining has “completely shifted to the point where there’s demand all over the world,” Kenney says—and he has played a big part in making that happen, bringing celeb-chef cachet to 16 (and counting) restaurants in nine cities, from Los Angeles to Buenos Aires, and giving the one-time hippie cuisine a haute makeover via glossy cookbooks and licensing deals with brands such as Four Seasons.

Now he’s doubling down on one of his most accessible concepts: Double Zero, a plant-based-pizza restaurant expanding from New York’s East Village to multiple cities, including Boston. Double Zero “really changed our company” by broadening its audience, Kenney says. Made with ingredients like cashew mozzarella and shiitake bacon, his wood-fired slices arrive on Newbury Street this spring, and a line of frozen pizzas hits supermarkets this summer. 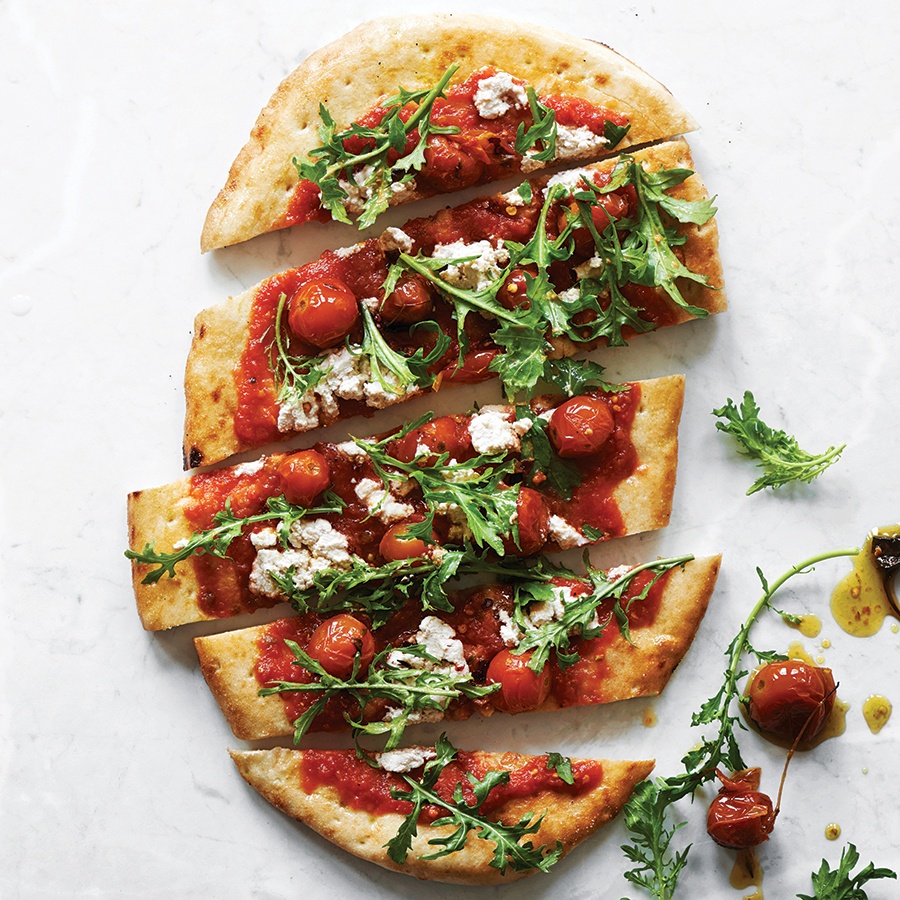 That’s not the only project Kenney is cooking up in New England: He’s also opening Plant City, a food hall in Providence, Rhode Island, later this year. The two-floor emporium will include restaurants such as Double Zero and Bar Verde, a tacos-and-tequila joint, plus sprawling retail space. “Having grown up in New England, I’m very fond of the charming architecture, changing seasons, and the timelessness of the culture—and yet the plant-based market is still very much untapped, despite the demand,” Kenney says. Plant City is part of his mission “to create a healthier and more sustainable future.”

Charting this course hasn’t always been smooth sailing. Though Kenney got a Best New Chef nod from Food & Wine in 1994 and has received two James Beard nominations, he’s also been hit with landlord disputes and periods of financial strife. These ups and downs are detailed in his 2015 memoir Cooked Raw: How One Celebrity Chef Risked Everything to Change the Way We Eat. But these days, things are looking up—way up. “The hardest thing for our company right now is keeping up with the demand of all the opportunities,” Kenney says. The vegan food sector is growing fast, and this chef/pizza purveyor is poised to own an even bigger slice.