Just in Time for Spring, FoMu Opens Friday in the Fenway
Subscribe
Follow
I'm a scraper
This search result is here to prevent scraping


Just in Time for Spring, FoMu Opens Friday in the Fenway

It's the fourth Boston scoop shop for the alternative ice cream-makers. 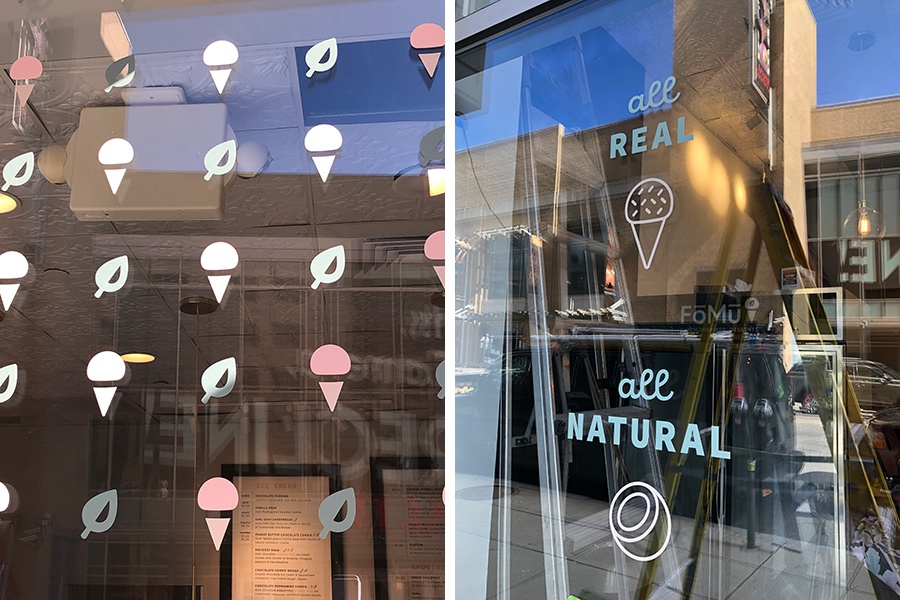 While the Red Sox count down the days until the return of baseball season, Boston’s historic stadium-side neighborhood continues to be one of the city’s hottest dining districts. FoMu Alternative Ice Cream joins the lineup of food options in the Fenway this week, as the Watertown-based makers open their fourth local scoop shop near the ballpark on Friday, March 22.

FoMu cofounder Deena Jalal is bringing her lineup of all-natural, vegan-friendly treats to 140 Brookline Ave. in the Fenway Triangle building. The location takes over a former Emack & Bolio’s scoop shop, and is steps away from a longterm pop-up location that FoMu operated in 2016, Eater Boston first reported. The small storefront does not have room for a full espresso program, like FoMu offers at its Allston, Jamaica Plain, and South End cafés, but it will have a rotating selection of ice cream flavors, made with FoMu’s coconut- or almond-milk base; ice cream cakes and novelties to go; select baked goods; and bottled beverages.

“From its residents, to its office population, to its Red Sox history, [the Fenway neighborhood is] dynamic and thriving,” Jalal says in a press release. “We can’t wait to be a part of it!”

In addition to its cafés, FoMu ships pints and packaged treats to stores along the East Coast, and fulfills catering orders from its Watertown commissary kitchen. In June, Jalal will release the first FoMu cookbook, Incredible Vegan Ice Cream: Decadent, All-Natural Flavors Made with Coconut Milk (featuring a book-jacket endorsement from this reporter). The book is now available for pre-order via Amazon, Barnes & Noble, and other major retailers.

FoMu opens Friday afternoon (stay tuned for exact timing), and regular hours of 11 a.m.-11 p.m. begin this weekend. And batter up: the Red Sox kick off Fenway Park’s season on Tuesday, April 9, with the post-Championship home opener against the Toronto Blue Jays. 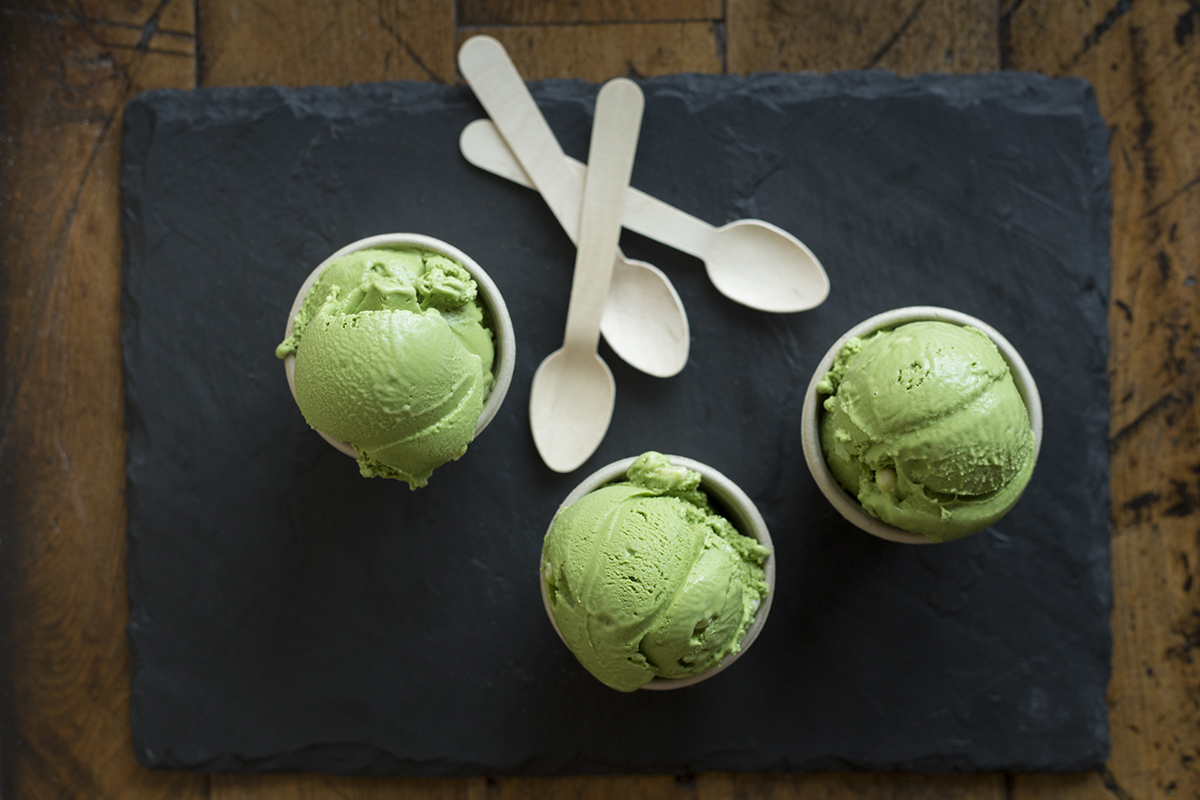