The votes are in for the top two breweries in New England. 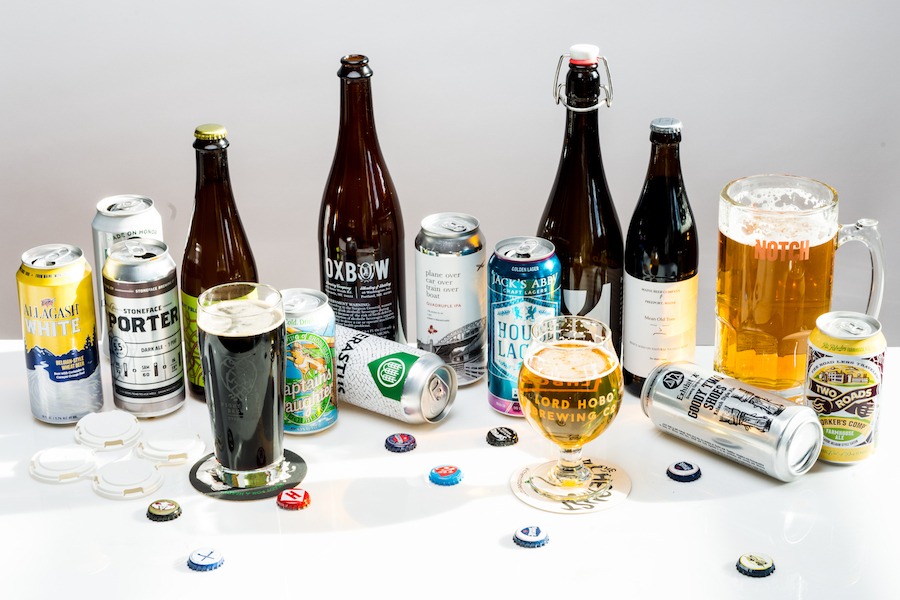 UPDATE: Wednesday, March 27, 9 a.m.: The best brewery in New England is in Massachusetts, according to Boston magazine beer fans. The votes are in to determine the Malt Madness Final Pour, and it’s Central Mass. destination Tree House, who topped Hill Farmstead; versus Night Shift Brewing disruptors, Vitamin Sea Brewing. The hazy upstarts just opened a Weymouth taproom last month, where they’re serving up a range of stouts, cream ales, and IPAs like the nautical, tropical Sea For Yourself. Tree House is the elusive Route 20-area mecca brewing some of the world’s most sought-after New England IPAs, such as Julius and Green; stouts, and seasonals. Voting is now open for the top two finalists, and can tabs will pop for the Malt Madness Champion this Friday, March 29.

With more than 2,300 votes tallied in the round of Elite Ales (and Lagers), Hill Farmstead Brewery is at the top of the North Conference. The Greensboro, Vt., winners took down Allagash Brewing Co., and now face the imposing West Conference victor, Tree House Brewing Co.—the No. 1 seed overall in Malt Madness 2019, based on average online ratings.

Night Shift Brewing—which was just celebrating the first weekend of its new, downtown Boston brewpub—is at the top of the East Conference. The local favorites are up against Vitamin Sea Brewing, a brand-new brewery in Weymouth whose fresh fans helped it prevail in the South Conference over Trillium Brewing.

Which of these New England breweries will be the Malt Madness Champion? Get to clicking, and let us know. And remember, one lucky voter will win a gift card to Craft Beer Cellar-Fenway.

Check out the final, Round 6 matchups below. Click the caption to enlarge the bracket, or the graphic to skip straight to voting.