The Early Details on the Loyal Nine Team’s Canton Restaurant

Northern Spy will be the classic, comfortable type of New England restaurant your parents loved in the '80s—but way better. 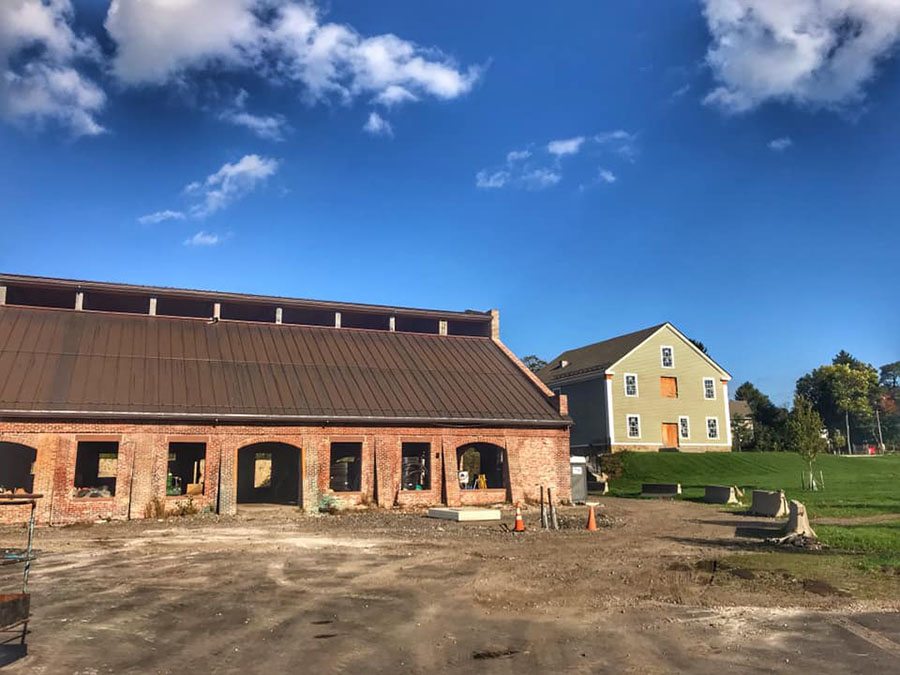 But sometimes, Myers just wants to dig into an expertly cooked steak or a nice, juicy burger. So, the Loyal Nine team’s next project, Northern Spy, is going to be a comfortable, approachable restaurant—“the kind of place where your parents would go out to eat in the ’80s,” Myers says, “but updated with ingredients sourced from a real farm.”

The concept will be right at home in Canton, where Myers and his business partners (who also include his wife, Rebecca Myers; and David Beller) are working with the town’s Paul Revere Heritage Commission to open Northern Spy at America’s first copper mill, founded by the nation’s original metalsmith.

After dining at Loyal Nine nearly two years ago, a group of Canton town officials approached Myers and his business partners about opening a restaurant on their redeveloped historical site, Myers says. The town officials didn’t ask for a classic, New England-style tavern specifically, Myers says. But as new parents of a now-20-month-old son, the Myerses had already started discussing plans for a more casual, family-friendly restaurant.

“It seems like we were meant to be in this space,” Myers says.

He starts to reminisce about his first restaurant-industry job, at the Olde Post Office Pub in his hometown of Grafton. “It was a real town-center pub,” Myers says. “It was always the place people would go on the Wednesday before Thanksgiving. It sponsored the youth soccer clubs. We are [creating] that type of thing, a restaurant that just serves the local community.” 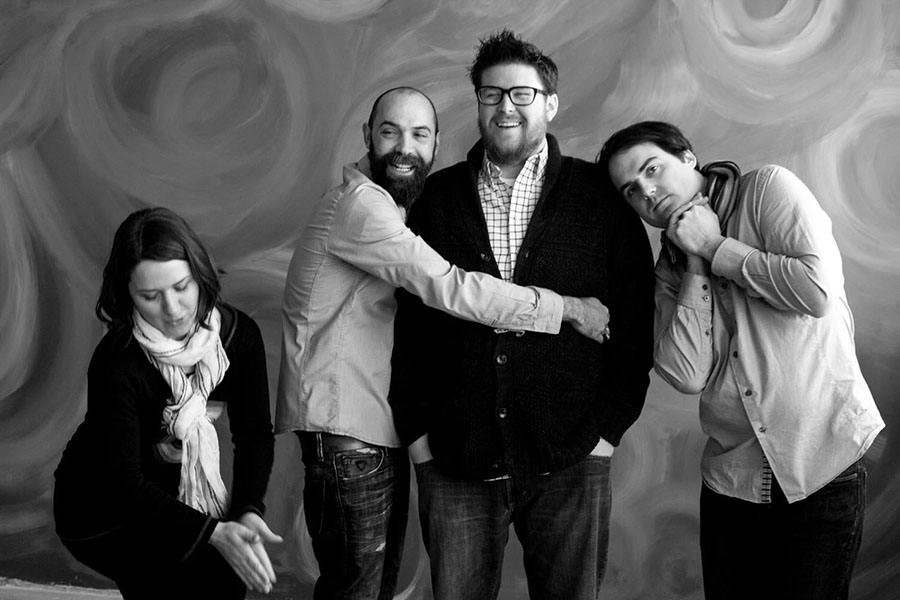 Northern Spy—which is named for a native, northeastern variety of apple—promises “the soul of New England comfort food,” with the same product-sourcing ethos that drives the Loyal Nine menu. Expect a craveable, grass-fed beef burger; free-range roasted chicken, chowder, clam dip, hot-buttered crab on Parker house rolls, prime rib, mac and cheese. A kids’ menu will riff on the preferences of the owners’ children with “healthful, local food.” But Sheehan is also working on some fancier dishes, like the Locke-Ober classic, lobster Savannah.

“We want to go back to apps and entrees, but we’re also making it something where [people] can celebrate special occasions,” Myers says.

One thing all of Northern Spy’s menu items will have? “A kiss of the hearth,” Myers says. The team is working with Gardner-based fabricators Blue Barn to build a large, wood-fired hearth for the center of the restaurant.

“Marc and I both have always wanted to cook with fire, and this site is super conducive to it,” Myers says, noting that there aren’t many residential neighbors who might be bothered by the smoky smell. “New England barbecue,” as he calls it, is a scent Myers happens to love, and it’s another homage to the historic site, which as a copper rolling mill, would have always had a fire burning.

In fact, all of the restaurant’s design will recall the past. The team is working with South End firm Bloom Architecture, which designed Pammy’s in Cambridge, to preserve the brickwork; some of it was laid by Paul Revere’s son. Revere Copper Products, which is now based in upstate New York, has installed a brand-new copper roof on the building. But it’s not just the site’s history that runs through the veins of Northern Spy, it’s also Boston restaurant history: Myers and Sheehan have purchased all of their stainless-steel kitchen equipment from the late, great L’Espalier.

Demolition is ongoing, and renovations will continue through the summer. Plans call for a 130-seat, first-floor restaurant, including a 36-seat bar and lounge, as well as 80 seasonal, outdoor seats abutting the Neponset River. On the second floor will be restaurant offices and function rooms that Northern Spy shares with the town, the Canton Citizen has reported. When it’s time to decorate, all dining areas will prominently feature artwork and documents from the Paul Revere Heritage Commission collection.

The town wants “[Canton’s] history to be involved in the restaurant itself,” Myers says, which is fine by his team. “Our goal is to be a centerpiece of this town.”