Vitamin Sea Brewing is the winner of the people's choice-vote for the best brewery in New England. 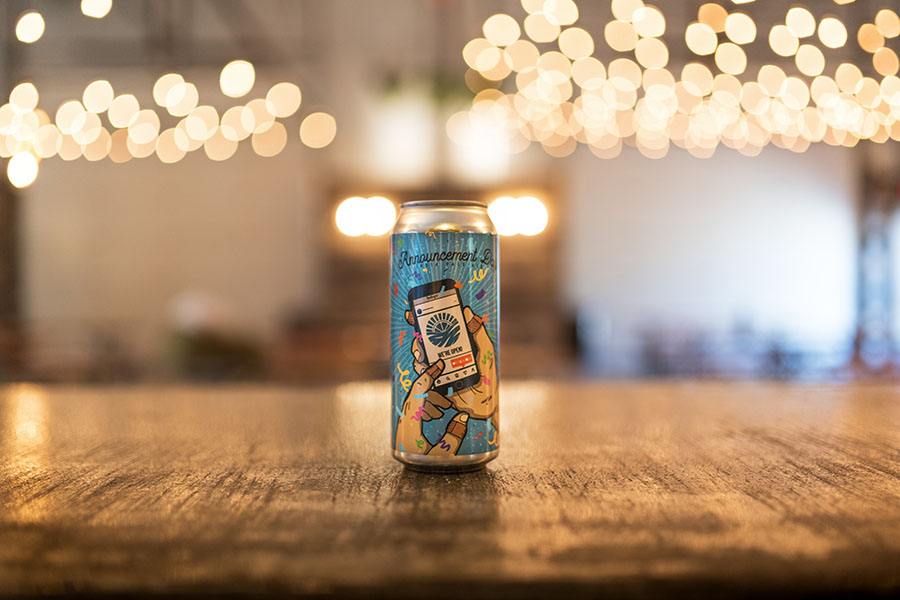 Not even Tree House is safe from the colossal wave of Vitamin Sea Brewing: The South Shore startup is the Malt Madness Champion. As voted by Boston magazine beer fans, Vitamin Sea brewing is the best brewery in New England, winning the people’s-choice bracket competition less than two months after debuting a taproom in Weymouth. In the sixth and final round of the tournament, Vitamin Sea bested the consistently highest-rated Massachusetts brewery, Tree House Brewing Co., after already taking out big-time beer-makers Night Shift, Trillium, Springdale, Backlash, and Narragansett.

Despite that its taproom has only been open for a total seven Saturdays so far, Vitamin Sea has a huge fan base. That’s because the cofounders—home-brewing, beer loving buddies Dino Funari, Richard DiBona, Peter Kiley, and Joshua Sherman—have been making a great selection of popular beer styles, like hazy IPAs, pastry stouts, and cream ales for nearly two years, self-distributing strategically around the South Shore and showing up at cool beer events around Boston and beyond.

With eye-catching cans (designed by the same artist Tree House hires) and top-quality photos on social media, Vitamin Sea has also been building hype online. That momentum continued during Malt Madness with several posts asking fans to see them through to the next round. Vitamin Sea Brewing also got extra recognition after beating Springdale; during the round of Elite Ales (and Lagers), the Framingham barrel room temporarily renamed a beer for the Weymouth place.

Vitamin Sea isn’t the only Malt Madness winner. Thanks to the fine folks at Craft Beer Cellar-Fenway, one Malt Madness voter is going to get some free beer money pretty soon. Keep an eye on your inboxes; the bottle shop will contact the sweepstakes winner via email by Tuesday, April 5.

Congratulations to Vitamin Sea Brewing for earning the title of Malt Madness Champion. Feeling salty if your favorite beer-maker didn’t win? Visit the new, Weymouth taproom some Saturday soon and Sea For Yourself what all the hype is about.