Devil's Purse Brewing Co., Lord Hobo, and more New England breweries will be featured at the outdoor bar this summer. 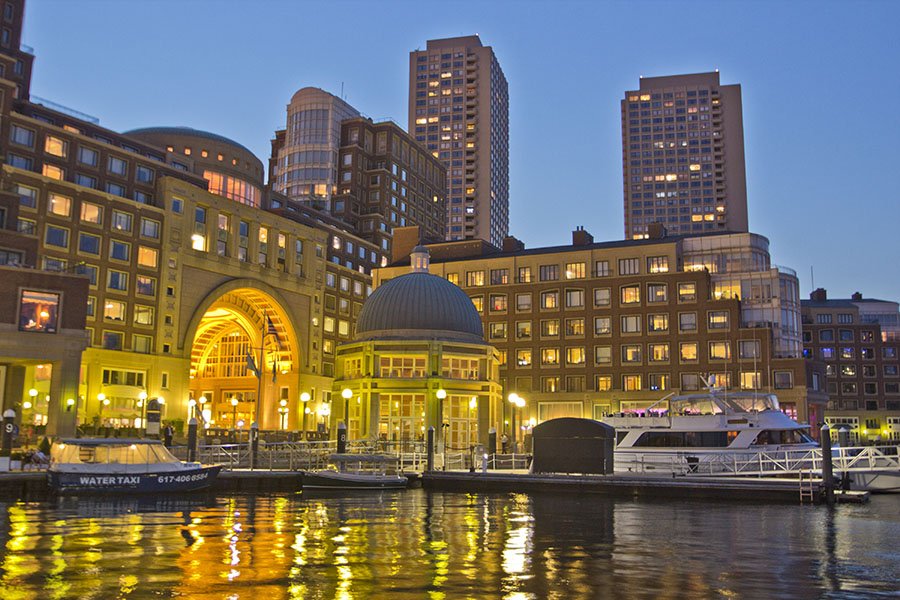 The Boston Harbor Hotel will have a waterfront beer garden this summer. / Photo courtesy of BHH

The 2019 Boston Beer Garden Watch™ continues—now with more waterfront views. The Boston Harbor Hotel is launching a new, seasonal beer garden, called Brewer’s Alley, featuring month-long pop-ups from New England breweries. It kicks off May 23 with Devil’s Purse Brewing Co., and continues through October with residencies by Jack’s Abby, Night Shift, and Lord Hobo, plus an Oktoberfest-themed lineup from New England breweries for the final month.

Located on a side patio outside the hotel’s Rowes Wharf Bar, Brewer’s Alley will be right across Atlantic Avenue from Trillium Garden on the Greenway. The 120-person-capacity beer garden is separate from the Rowes Wharf Sea Grille restaurant, which has its own patio and menu; BHH executive chef Daniel Bruce is developing a new lineup of savory bar bites for Brewer’s Alley. [UPDATE, April 10, 5 p.m.: A rep from the hotel says there are no plans for a food component.]

Devil’s Purse Brewing Co. is headed into its fifth year in South Dennis, where it serves up European- and nautically influenced beers like Handline Kölsch, Surfman’s Check ESB, Pollock Rip IPA, and Intertidal Oyster Stout. It’ll have those brews on draft at Brewer’s Alley, plus some additional, rotating selections. The mid-Cape brewery is worth a summer road trip, but we’re certainly stoked to sip Devil’s Purse’s clean-drinking ales by the ocean in Boston.

Devil’s Purse will be at Brewer’s Alley from May 23-June 19, followed by Jack’s Abby from June 20-July 17. Night Shift sets up shop from July 18-August 21, with Lord Hobo holding it down August 22-September 25. The Oktoberfest draft list will feature eight New England breweries, and run through October 26. The Brewer’s Alley beer garden will be open daily from 2-10 p.m. Monday-Friday, Saturdays from noon-10 p.m., and Sundays from noon-8 p.m.

Stay tuned for more about this, and other beer gardens headed for the Boston area this spring, summer, and fall. 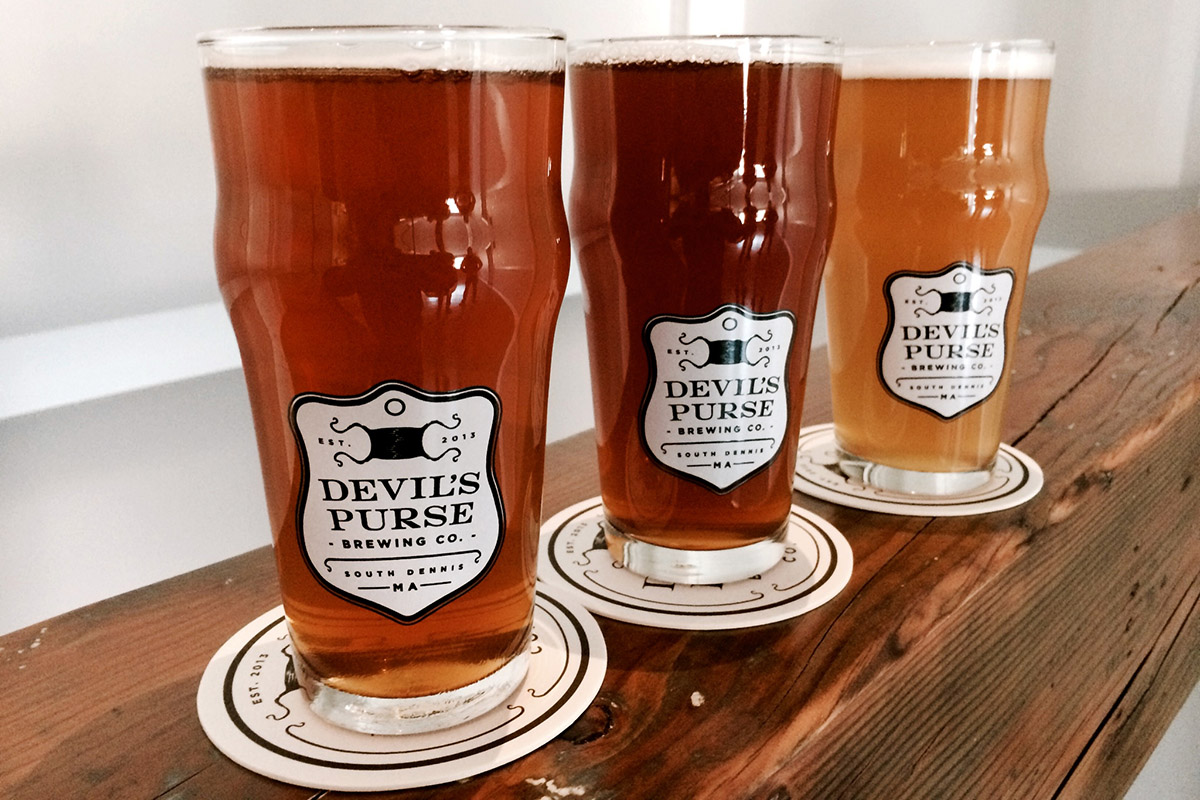