Here Is the Opening Menu at Chelsea’s Winnisimmet Cocktail Lounge

The restaurant and bar from the team behind Ciao! Pizza and Pasta brings something unique to the north-of-Boston community. 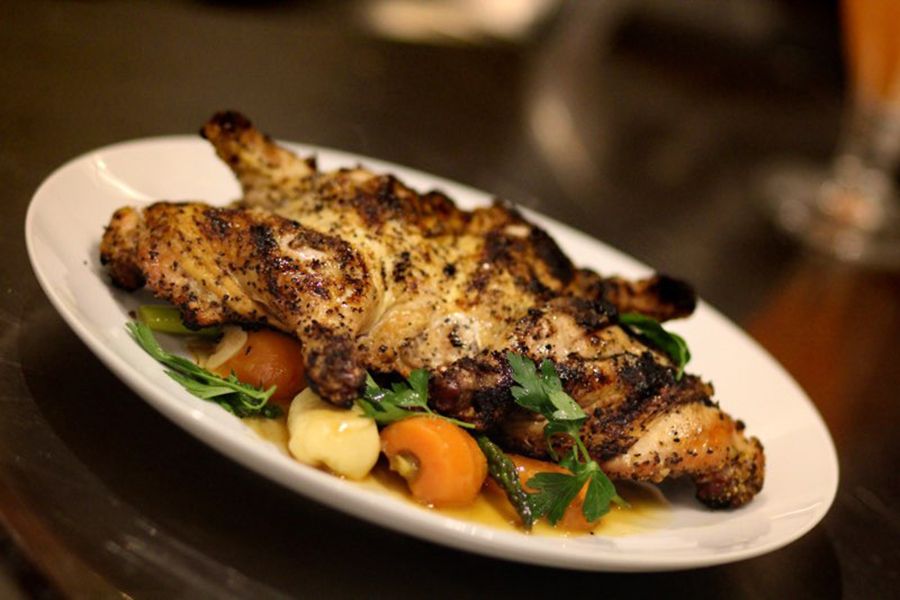 There’s a new, waterfront dining option in Chelsea—yes, you heard that correctly. The Winnisimmet Cocktail Lounge, a full-service restaurant, bar, and events space from the owners of Ciao! Pizza and Pasta, is now open in the north-of-Boston city, with approachable food and cocktails, and views of the Mystic River.

Owners Edson Coimbra and chef Marvin Posada have had this ambitious project in the works for more than two years, following a stellar reception of their first ownership venture. (They also own Ciao Market, an espresso, beer, and wine bar.) The duo met while working at Mistral in Boston and L’Andana in Burlington. As Chelsea residents, they wanted to bring that level of hospitality to their own community.

The Winnisimmet—named for its street address, which is both a historic name for the city and the name of a ferry that shuttled people across the Mystic River from Chelsea to the North End—is “a hangout spot,” Coimbra says, and the approachable menu reflects that.

“We are an up-and-coming community, and we want to make sure customers are comfortable coming in. It’s not just for special occasions,” he says.

Like the Ciao! projects, the Winnisimmet menu has some Italian influence, with appetizers like arancini and tuna carpaccio, handmade pasta, risotto, and entrees served with seasonal vegetables. There is also a classic burger, and a selection of desserts, including a gelati trio.

Chase Devine is leading the kitchen team, alongside chef-owner Posada. Devine joins the Chelsea team most recently from L’Espalier, where he was the iconic restaurant’s last chef de partie. He has also worked under chef Seizi Imura at Café Sushi in Cambridge, and at Barbara Lynch’s Sportello, where he was lead pasta maker, and Menton, where he worked closely with then-chef de cuisine Kristen Kish.

On the bar, choose from a half-dozen classic cocktails, or mainly Italian wines, which top out at $13 by-the-glass. There is also a solid little beer list, including six drafts with local options from neighbors like Mystic, Night Shift, and Lord Hobo; as well as a crowd-pleasing selection of cans and bottles. The Winnisimmet’s beverage manager is 21-year-old Chelsea native Dominic Vega, formerly a bartender at Explorateur on Boston Common. Coimbra met the talented, young drink-maker because Vega is a Ciao! regular, and the restaurateur is thrilled to give him the opportunity. “There’s a lot of pride involved for a kid from Chelsea,” Coimbra says. “He’s learning and growing and very passionate. We need that passion so you can taste it.”

The Winnisimmet Lounge is highly anticipated because of Ciao’s reputation, but it’s also something totally new for the community. On opening night (April 24), the dining room was packed with guests from Chelsea, as well as East Boston, Everett, and Revere, Coimbra says. “Having a place to hang out is missing here, and being able to provide it is absolutely huge for us.”

Check out the opening menus below. They are poised to grow as the Winnisimmet team gets comfortable and adds new dishes, and weekend brunch is also in the future. For now, the bar opens Wednesday through Sunday at 4 p.m. and the dining room at 5 p.m. The kitchen is open until 9:30 p.m. on Sundays and Wednesdays (bar until 10 p.m.), and 10:30 p.m. on Thursdays-Saturdays (bar until 11:30 p.m.) The Winnisimmet Lounge is closed on Mondays and Tuesdays. 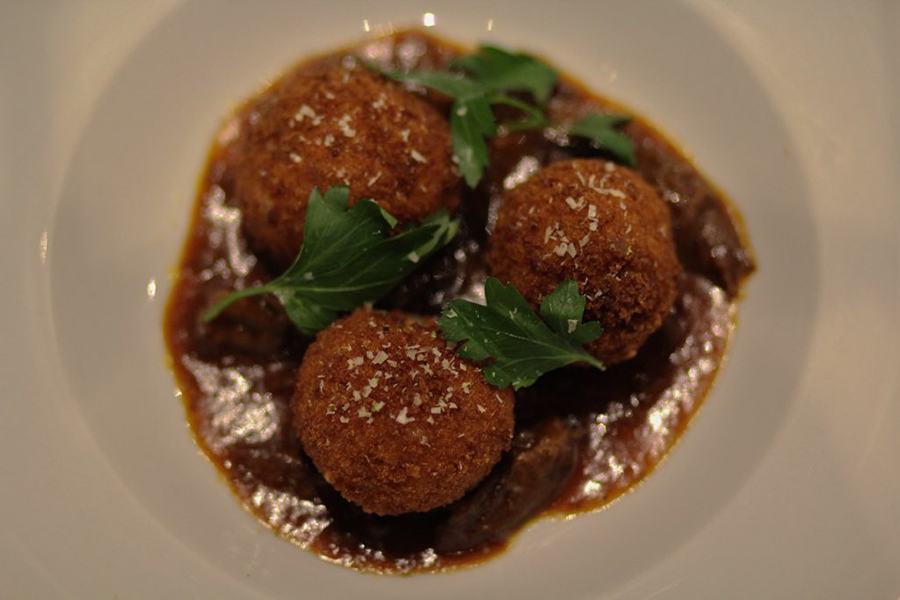 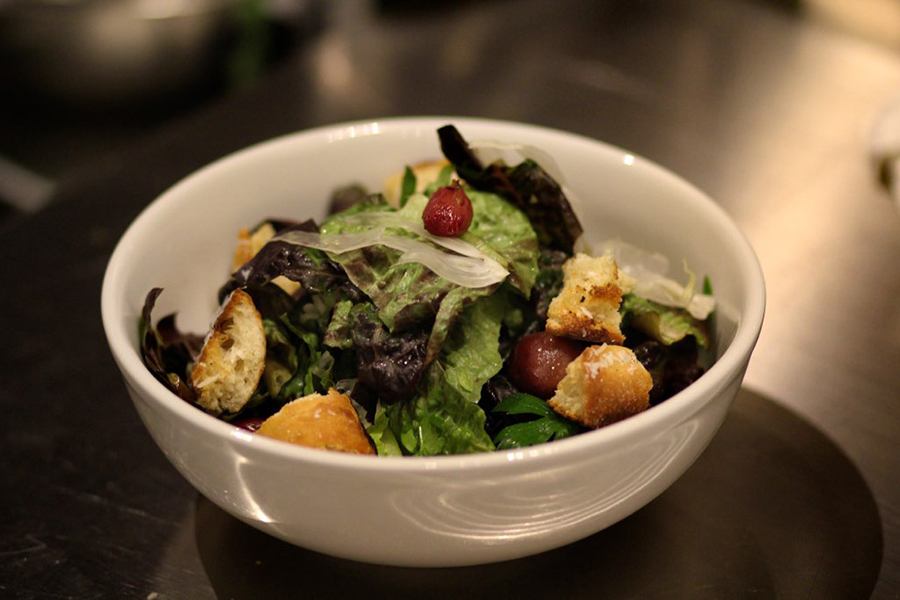 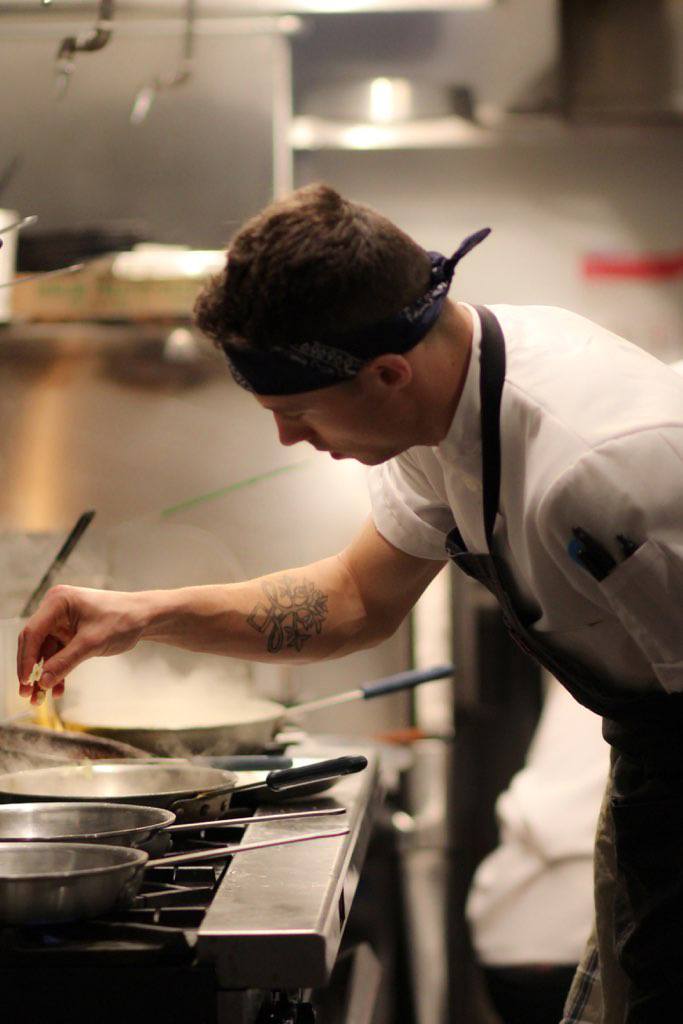 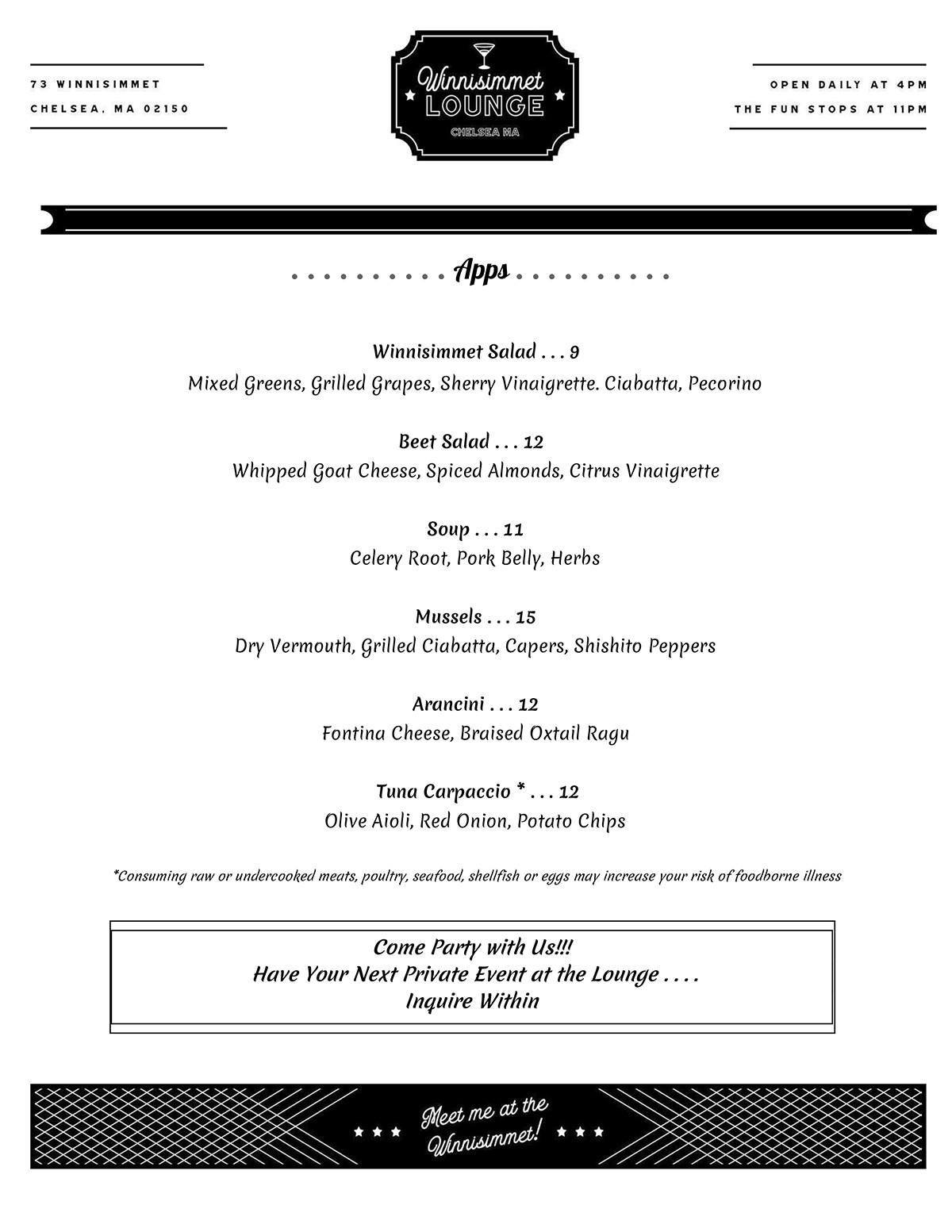 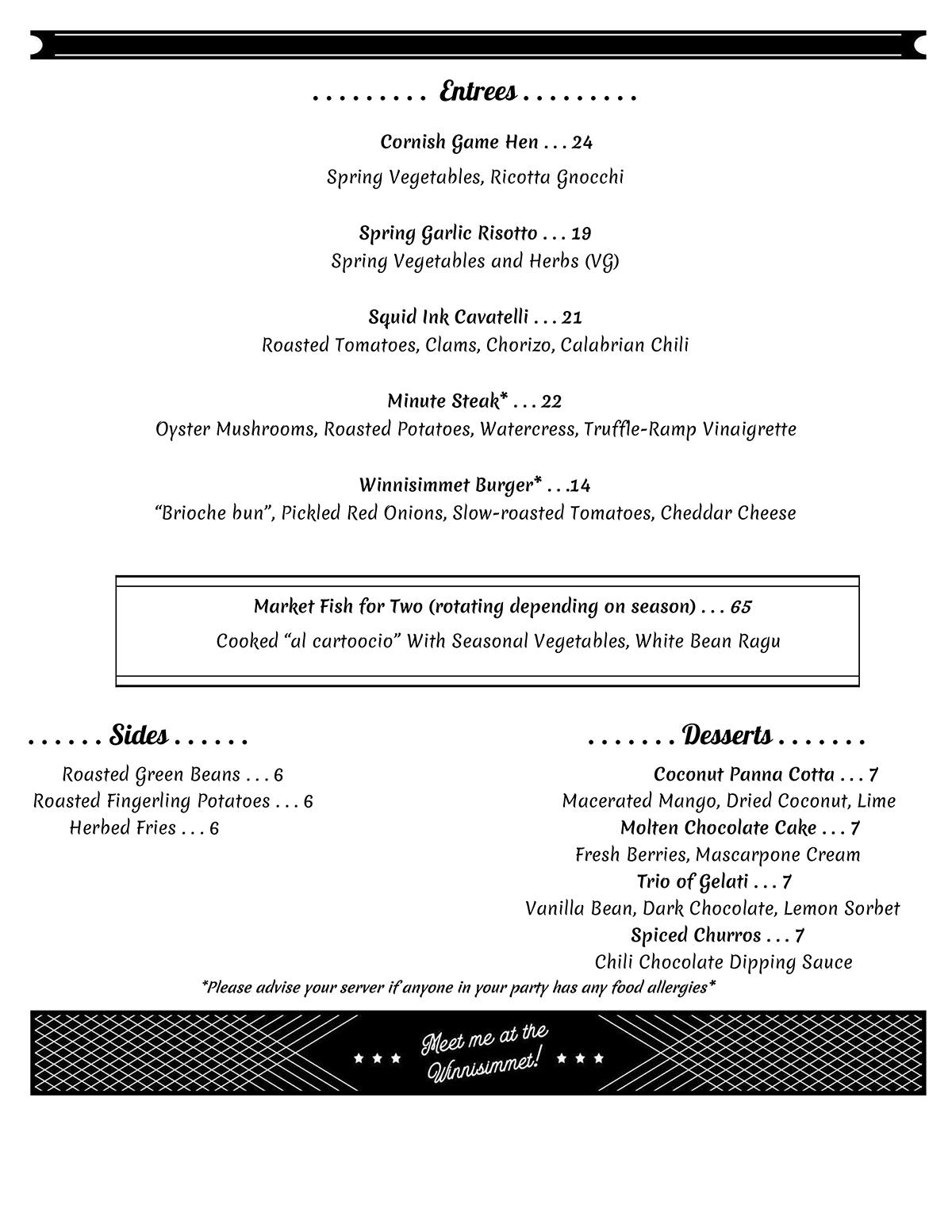 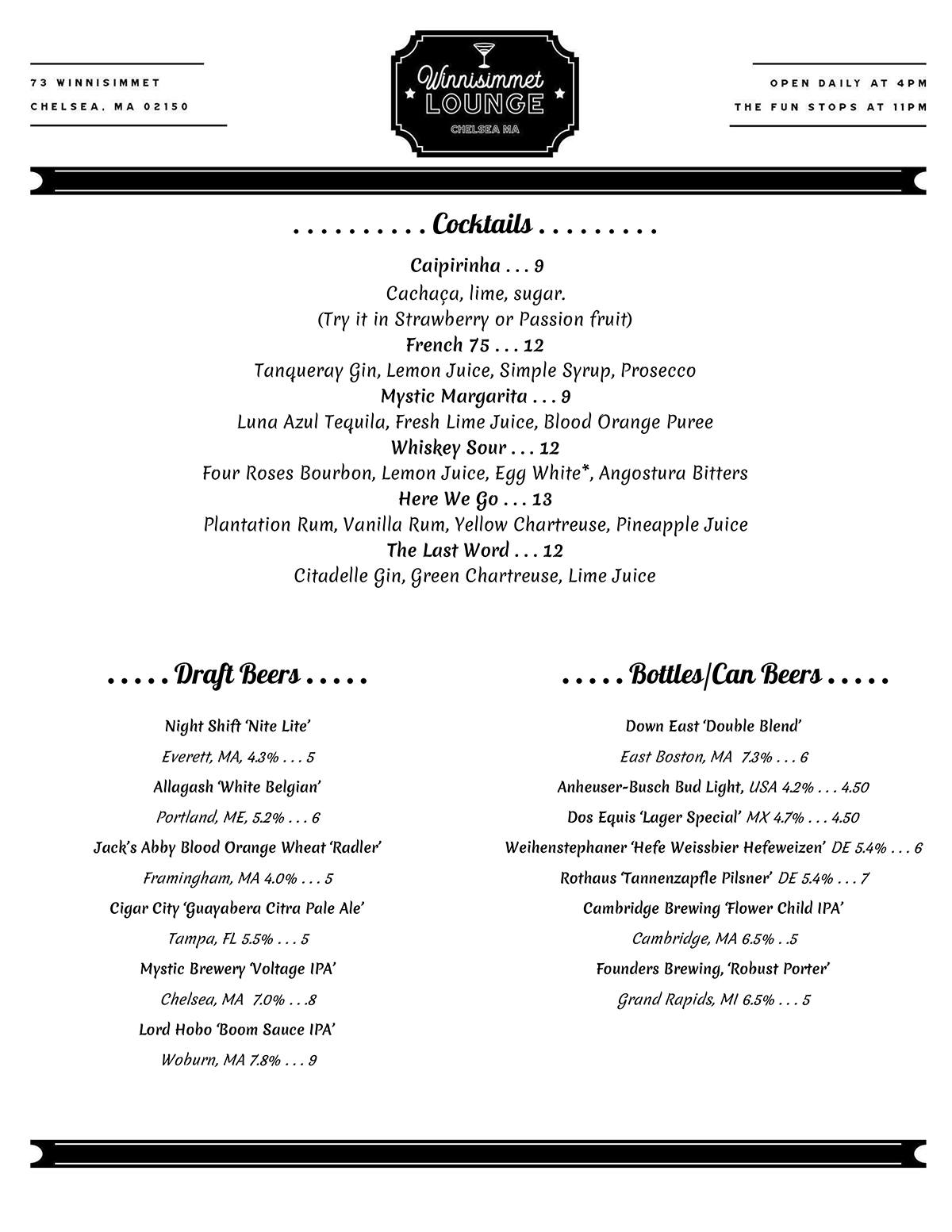 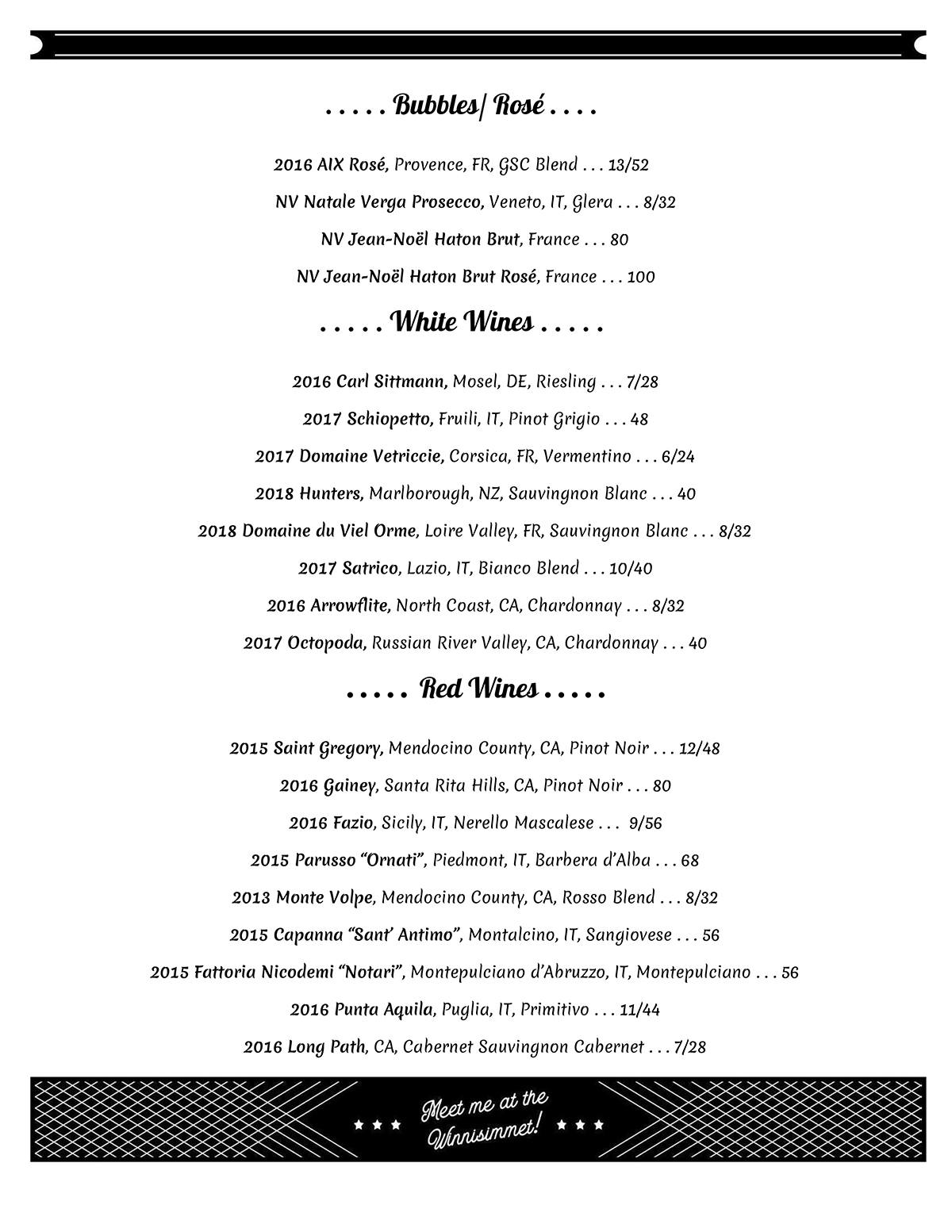