First Look at Chef Will Gilson’s Café Beatrice in Allston

The longterm pop-up restaurant opens for breakfast and lunch in early May. 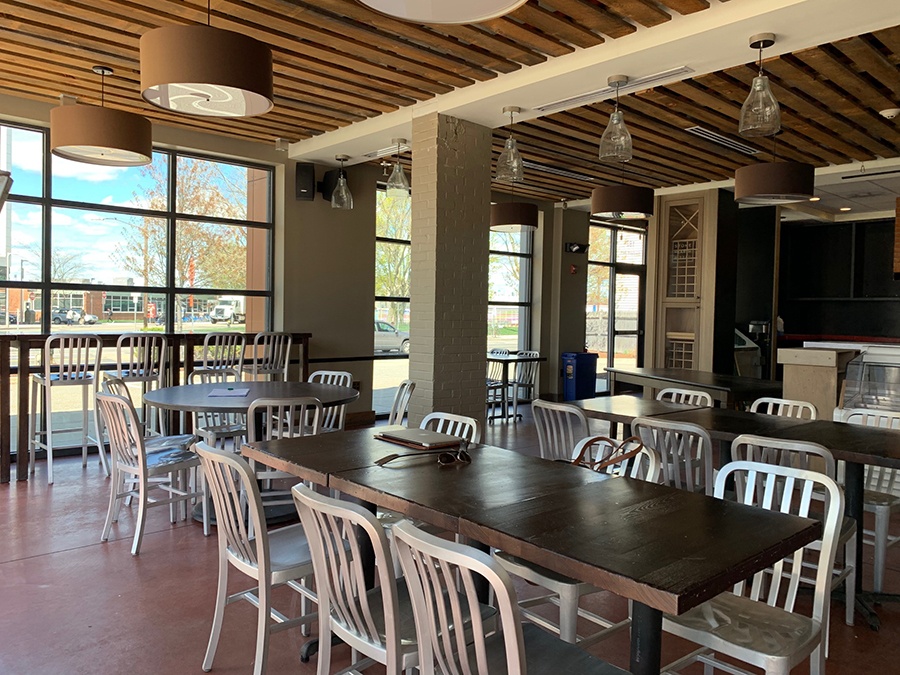 Though he’s a new father, the latest reason Will Gilson lost a few nights of sleep was because he installed vintage wallpaper—by himself—inside his soon-to-open Café Beatrice.

“In retrospect, maybe it was a poor choice,” says the chef, laughing. He also owns and operates Cambridge’s Puritan & Co., among other culinary endeavors. “But we just wanted to figure out, with very little budget, what we could do to take a space that has great bones to it, to make it feel like a place we can be there for five or six months, just really enjoying the summer months on the patio.”

Café Beatrice—named for Gilson’s newborn daughter—is getting the finishing touches to open up in Lower Allston, at the intersection of North Harvard Street and Western Avenue, in the coming days. It’s a standalone restaurant building (formerly the pop-up Rabottini’s Pizza, and before that, Stone Hearth Pizza), right in the midst of the Harvard-led development known as Zone 3. Despite the wallpaper-induced headaches, Gilson is thrilled about the opportunity to try out an all-day café concept with a relatively short-term commitment, he says.

“Where else in the city are you going to find a place [with] 15 parking spaces, 40 seats on a patio, garage doors, and a fully equipped kitchen where you can test-drive products you’re looking to bring to the market?”

Indeed, Café Beatrice has all of that. The patio is all set up, with the new project’s logo prominently displayed on the garage-door windows, and trees blooming around it. Inside, Gilson also spearheaded projects like refinishing formerly fire-engine red countertops to brighten up the space for daytime use. The former pizzeria had a draft-beer system, and while Gilson is not going to get a liquor license, he’s making use of the setup by planning a lineup of La Colombe cold-brew coffees, iced tea, and house-made lemonade on tap.

The menu spans breakfast through early dinner, with options like bagels with smoked fish, fancy toasts topped with the likes of feta-pimento cheese and mushrooms, house-basked pastries, and grab-and-go Greek yogurt options; as well as salads, grain bowls, and hot sandwiches that make use of the former pizzeria’s stone hearth. The Puritan team is involved at Café Beatrice, including pastry chef Becca Cote, and sous chef Mac Alcott.

“I love breakfast and lunch, but those are shifts we’re rarely open at Puritan, with the exception of [Sunday] brunch,” Gilson says. “But to be able to create some of the foods I think are the most affordable and flavorful is going to be an interesting challenge.”

Check out the full menu below, and get ready to enjoy it on the patio with a nitro-iced coffee in hand. Café Beatrice is currently going through final inspections, and is on track to be fully open and operating by Tuesday, May 7, Gilson says. (It’s also in the culinary lineup for the upcoming Boston Calling music festival.) Follow along on social media to keep tabs on the opening. 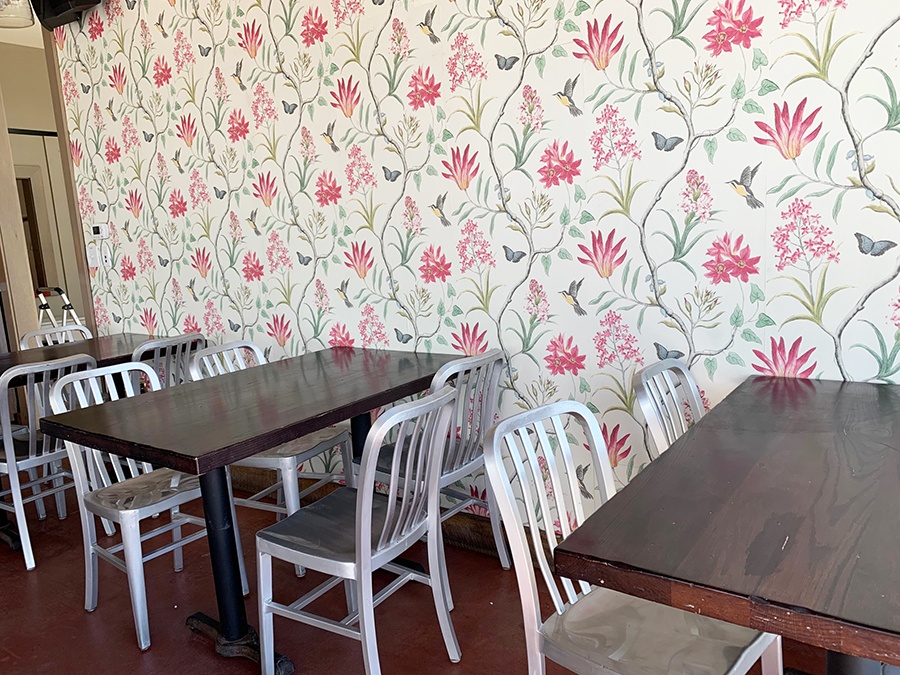 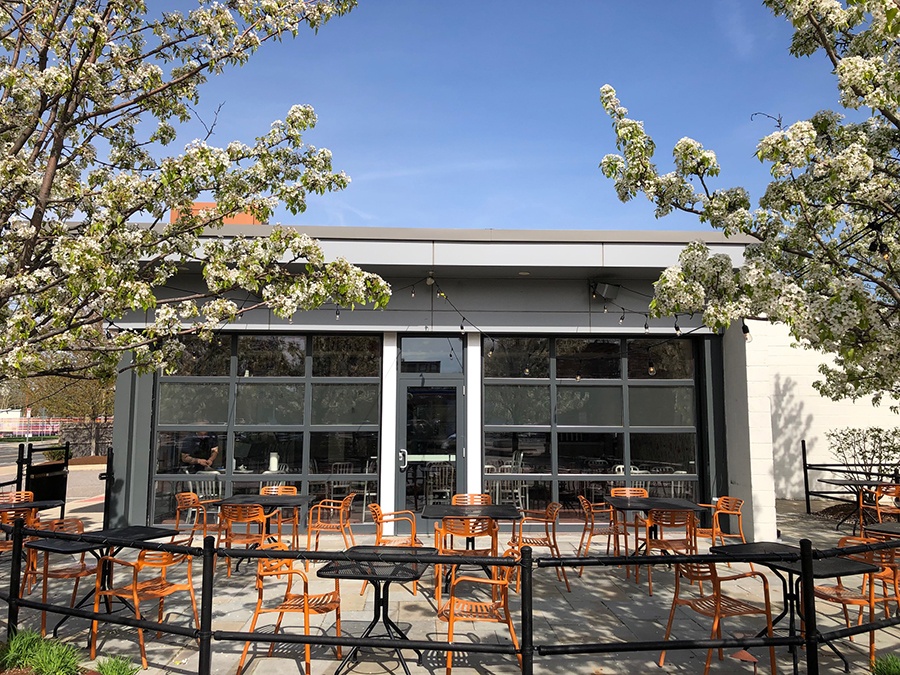 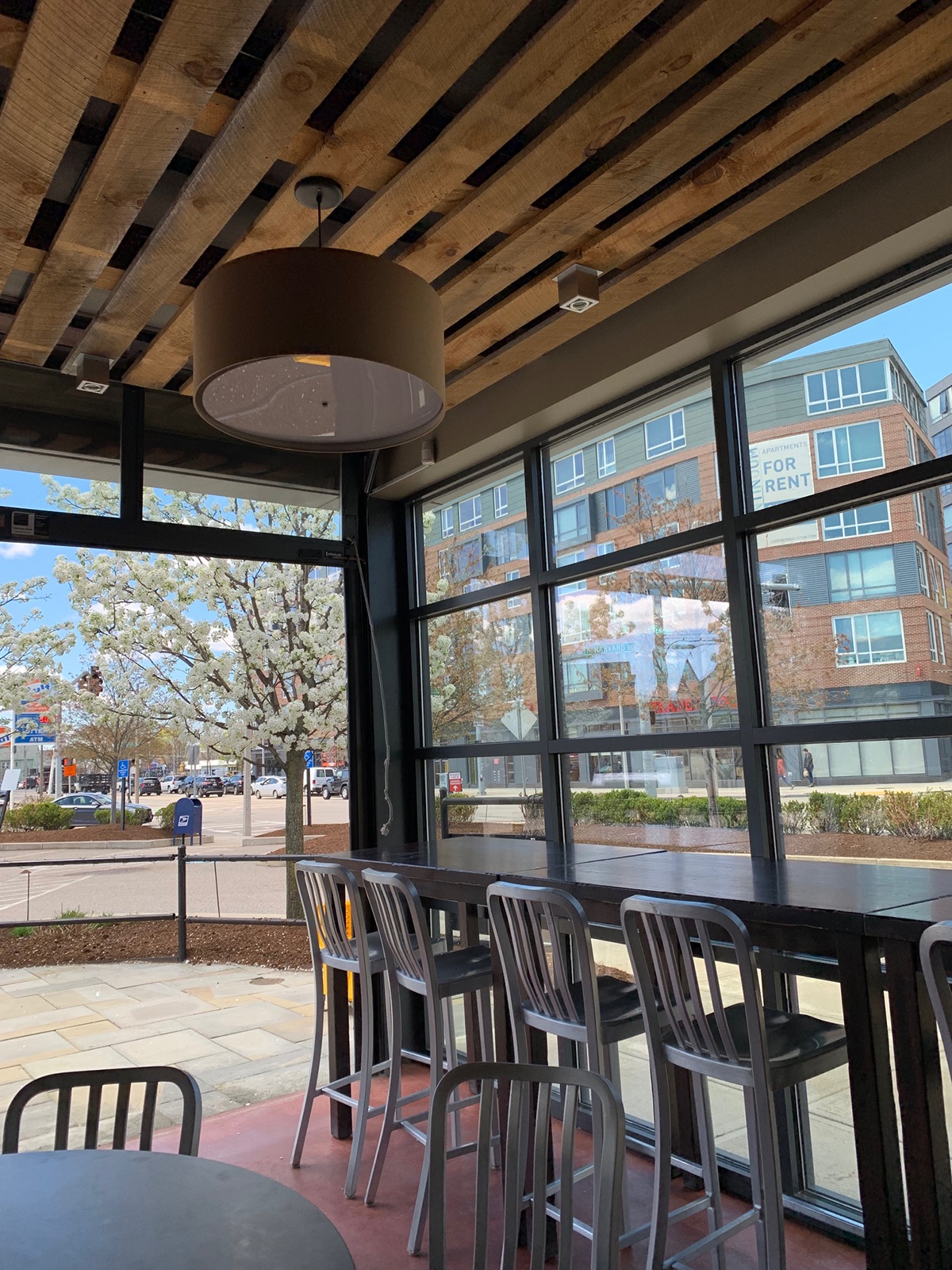 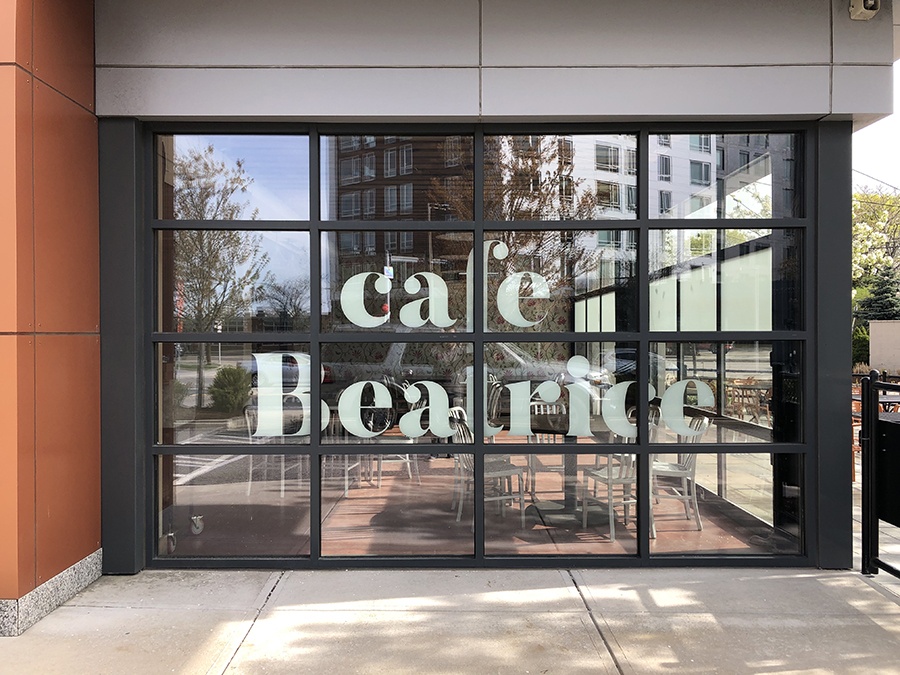 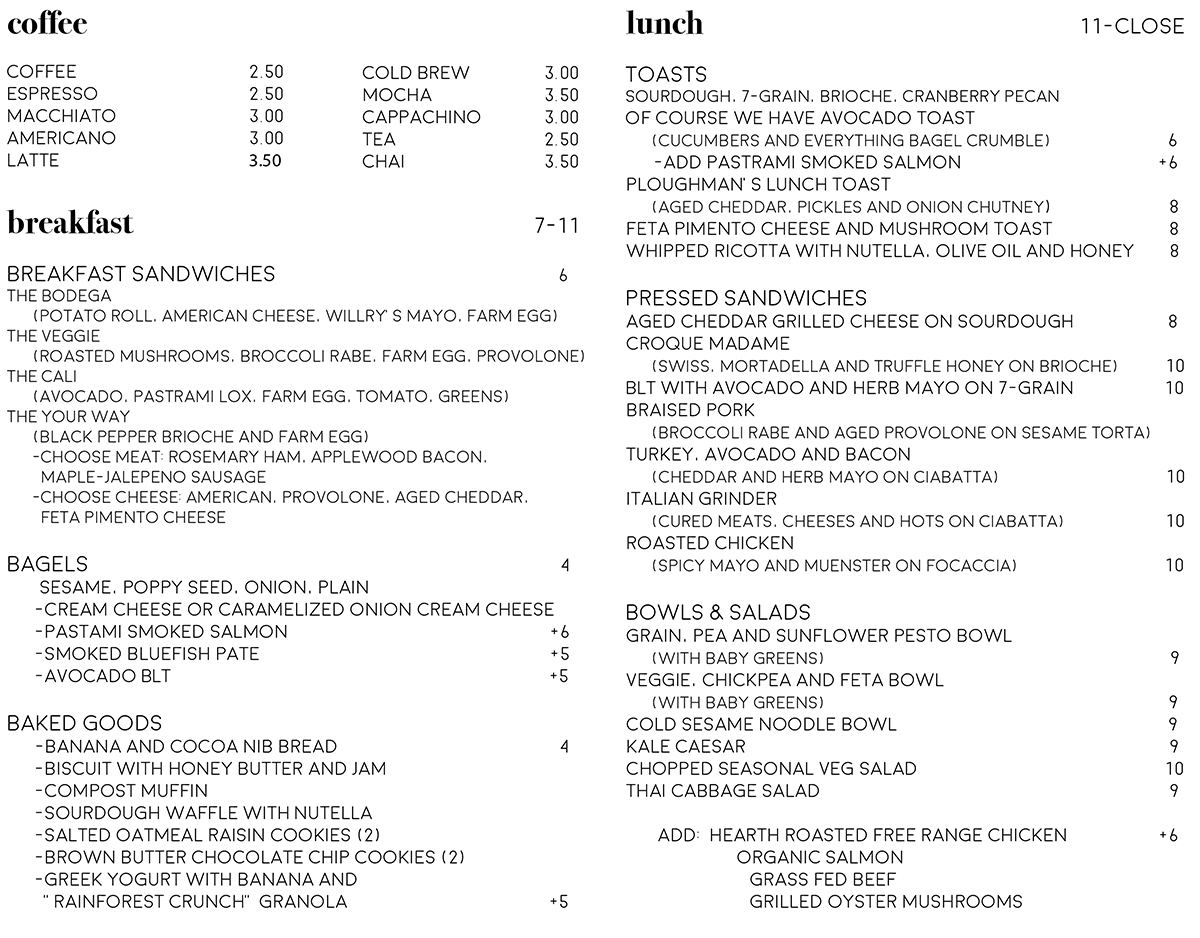