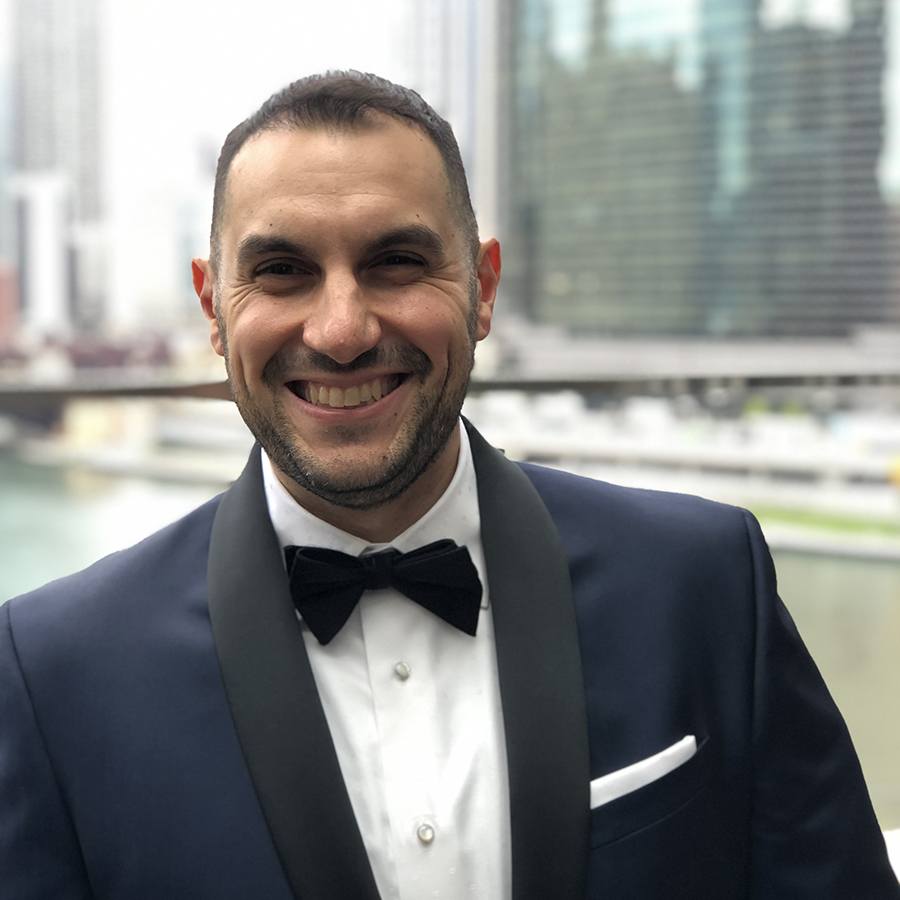 It’s not only the Bruins who are clinching victories for Boston this week. Best of Boston winner Tony Messina—chef and partner at Uni—took the title Best Chef: Northeast at Monday night’s James Beard Foundation awards gala in Chicago. And the East Boston-raised winner hopes this is just one more opportunity to raise Boston’s profile as a destination food city.

He’s helped to change that, since joining Uni in 2012 as a sashimi chef. When Messina started, restaurateur Ken Oringer’s 2002-founded concept was still just a 23-seat, industry-favorite sushi bar beneath his late, great Clio. Messina wound up an executive chef and a partner, and oversaw Uni’s 2016 expansion into the former Clio space. (Oringer, who separately owns Toro, Coppa, and Little Donkey with Jamie Bissonnette, was again nominated as Outstanding Restaurateur this year, but did not take the JBFA home.)

These days, the 100-seat izakaya is the best restaurant in Boston. While sushi-grade technique has always been part of Uni’s recipe for success, it has also always pushed the boundaries of its influences. Messina’s signature dish—lubina (Spanish sea bass) sashimi with green chermoula, sultanas, and preserved lemon gremolata—on the menu for at least five years, is a great example of that ambitious, risk-taking mindset. But it’s also deeply personal.

“It’s indicative of my upbringing, and also indicative of Boston,” Messina says. “You’re taking a beautiful, pristine product out of the water, and you’re blending it with flavors of the Mediterranean—Spain, North Africa, and Southern Italy, in particular, where so many people here emigrated from. It speaks not only to me, but to the restaurant, and the city.”

Prior to joining Oringer, Messina was sous chef to Michael Schlow at Alta Strada, and opening chef de partie at Barbara Lynch’s Menton, among other local roles. Getting the Best Chef: Northeast nod helps solidify his stature as a chef here, Messina says, and he also hopes it will help the city itself stand a bit taller. Why doesn’t Boston get more respect?

“There’s no Michelin [restaurant ratings] here, which is one of the reasons,” Messina says. “But we get knocked on a lot as well because it is a fairly blue-collar city. Hopefully, this starts a trend where people do look at us as a destination. Not that this [award] is a catalyst, but it’s nice that this pushes us in that path. In other cities, people may or may not have heard of Uni. But now we can say that we’re doing it right: We’re treating people well, we have a good reputation.”

That’s not to say, though, that Messina expected to hear his name called on Monday night. “In my heart of hearts, I had planned on hearing another person’s name,” the chef says. “I heard [award presenter] Peter Sagal say the first half of my first name and I started walking toward the stage. About halfway up I was like, ‘oh, shit, did he actually call my name?’ But I looked over and I saw Ken Oringer losing his mind, basically doing cartwheels. So I continued walking.”

Though Messina was self-deprecating in his acceptance—“I honestly don’t know why I’m here, but thank you all,” he said from the stage—he is very proud to accept. It’s a great accolade for the chef who might, someday, want to grow beyond where he is planted.

Uni has fielded offers to expand to other cities, Messina says. And in fact, Toro, Oringer’s flagship restaurant with Bissonnette, has locations in New York City, Bangkok, and Dubai. Such an expansion is “not something we’re discussing in depth. This is still very new,” Messina says. But in order for it to ever be possible, Uni needs to have a strong foundation.

“This pushes us in that direction. To get more notice not only for Uni, but for Boston, is the next thing,” Messina says. “To have more eyes on the city is the next goal.”

The only other award-winner from New England on Monday night is Rob Tod, the founder of Allagash Brewing Company, and this year’s national Outstanding Wine, Spirits, or Beer Producer. The James Beard foundation gave out media awards in late April, including a general cookbook honor for Christopher Kimball’s Milk Street: Tuesday Nights, produced here in Boston. On May 5, the foundation handed out 2019 leadership awards, including one to the Northampton-based Pioneer Valley Workers’ Center. Check out the full list of 2019 James Beard Award winners here.