Where to Sample and Shop New England-Made Cheeses

You don’t have to road-trip your way through New England to sample the region’s best cheese. Here’s where to slice, schmear, and crumble it close to home. 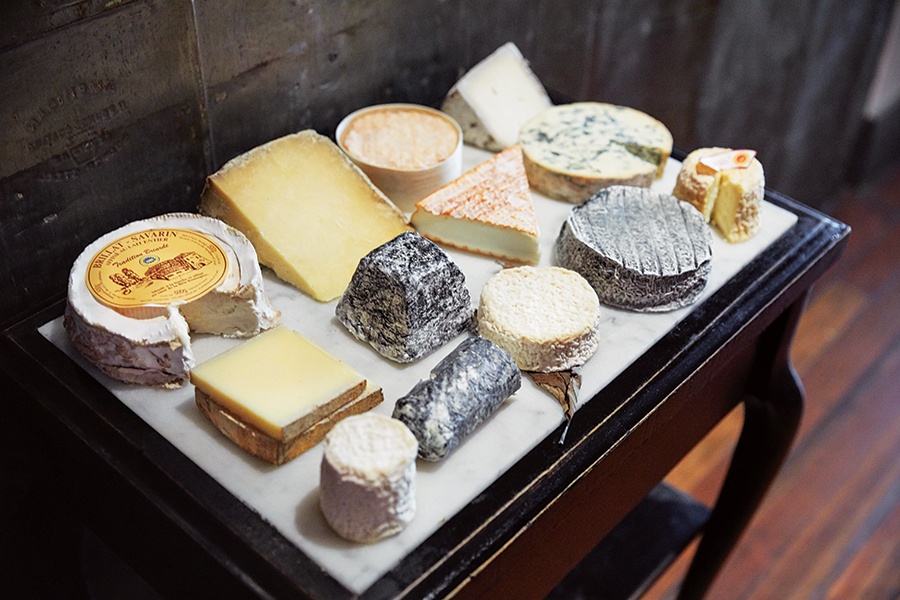 Chef de cuisine Ciro Fodera is driving a new and improved cheese program at this buzzy Southie supper club. Recent boards have featured the buttery Dorset, aged up to 60 days by Vermont’s Consider Bardwell Farm; and Maggie’s Round, a citrusy, semi-firm selection aged up to nine months, from Cricket Creek Farm in Massachusetts’ bucolic northwest nook.

What better to pair with this Back Bay spot’s porky charcuterie than a wedge of New England’s finest? Choose from gems like the earthy Mt. Alice cheese, made from cow’s milk by Von Trapp Farmstead in Vermont; and the tangy goat’s-milk Blue Log from Massachusetts’ Westfield Farms.

The cheese cart is an 18-year institution at this French-inspired restaurant, which relocated to the Leather District in 2017. It delivers about a dozen options tableside to pair with an acclaimed wine list—such as the firm, assertive Tarentaise, an Alpine-style selection from Vermont’s Spring Brook Farm. 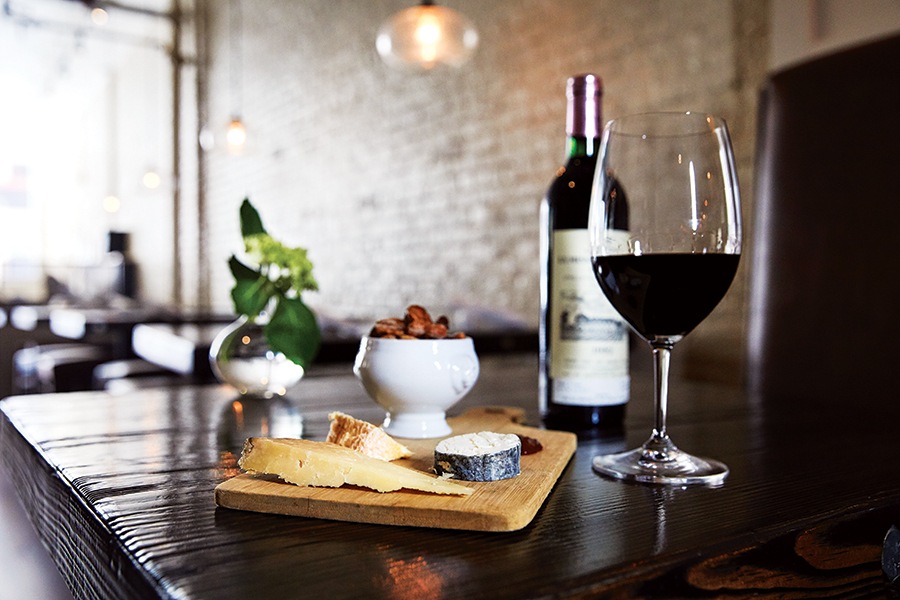 Formaggio Kitchen may have the most famous trove of fromage in the city, but this monger in the ’burbs is similarly marvelous. Every year, more than 1,000 varieties cycle through the shop—including a 400-pound cheese wheel rolled through downtown Concord during an annual parade. Want something that’ll fit on your dining table? Try Fuzzy Wheel, a smooth, semisoft cow’s- and goat’s-milk blend from Vermont’s Twig Farm.

Unsurprisingly, the Back Bay’s Italian-food emporium stocks plenty of Boot-made cheese. Less expected is the exceptional local assortment, including its own silky, hand-stretched mozzarella, made with curds from Rhode Island’s Narragansett Creamery; and rich ricotta produced by Calabro in Connecticut.