The Waltham restaurant group is still working on a new liquor license for the Backroom. 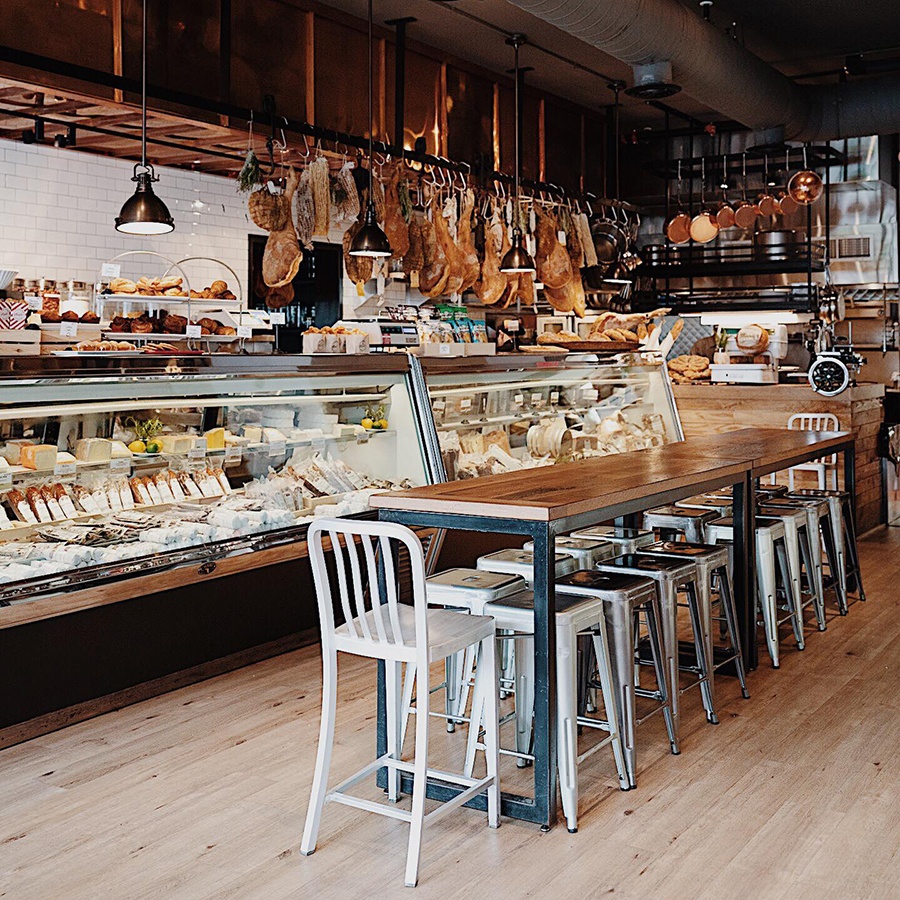 As promised by the company’s operations director a few weeks ago, Moody’s Delicatessen & Provisions is back open in Waltham with a new chef at the helm and some fresh menu items.

The busy sandwich shop, one of the most popular spots among the burgeoning restaurant scene in Waltham, closed unexpectedly last month after city regulators learned that founding chef Joshua Smith was no longer part of the company, yet permits remained in his name. Smith is also the founder of the hugely successful New England Charcuterie company, based in Waltham. In June 2018, he hired former Ostra and L’Andana general manager Alex Hage as Moody’s general manager and director of operations. Smith left Moody’s and New England Charcuterie on April 1, after “going in different directions creatively” from his business partner, he told Boston.

In late April, Hage requested to transfer the common victualler’s license and liquor licenses for Moody’s Deli, its adjacent Backroom restaurant and wine bar, and a former taqueria next door. Food-serving permits are in hand, and the liquor license process is in motion, Hage says. Meanwhile, the company has hired a new culinary leader: Marcus Gleadow-Ware. Formerly the chef at Nantucket’s best inn, the Greydon House, Gleadow-Ware is also the former executive chef at Charlie Palmer’s Aureole in New York City, when it had a Michelin star.

The new manager of Moody’s Deli and, once it reopens, the Backroom, is executive chef Jeff Howe. Also a veteran of Columbus Hospitality Group, Howe was executive chef of both L’Andana and Teatro, among other roles, and has been part of opening teams at new restaurants and at restaurants changing concepts.

So far, the new culinary team introduced a handful of new menu items at the Waltham deli, including a slow-roasted beef sandwich with caramelized onions, fontina, arugula, and horseradish cream on sourdough; a rotisserie roasted chicken sandwich with avocado, arugula, and chipotle aioli; and a steak bomb with Wagyu beef, provolone, onions, peppers, and chipotle aioli. There are also two new salads on the menu, and many Moody’s classics, including the Katz, the Muffaletta, the Truffle salami stack, and the banh mi with pork belly, smoked pork, and country pâté. There’s more to come with the Backroom reopening “very soon,” Hage says, as well as a new concept in the works for the short-lived Moody’s Taco and BBQ next door.

“We apologize to our valued customers for any inconvenience they experience as result of our temporary closure which was a result of the separation of the former chef,” the Moody’s team said in a statement posted on Facebook. “Our owner has made a substantial investment in the City of Waltham and Moody’s has become a valuable part of Waltham’s business community and, in particular, its thriving restaurant scene… We look forward to welcoming you back to an even better version of Moody’s that we will operate with honesty, integrity and respect for our employees, customers and community.” 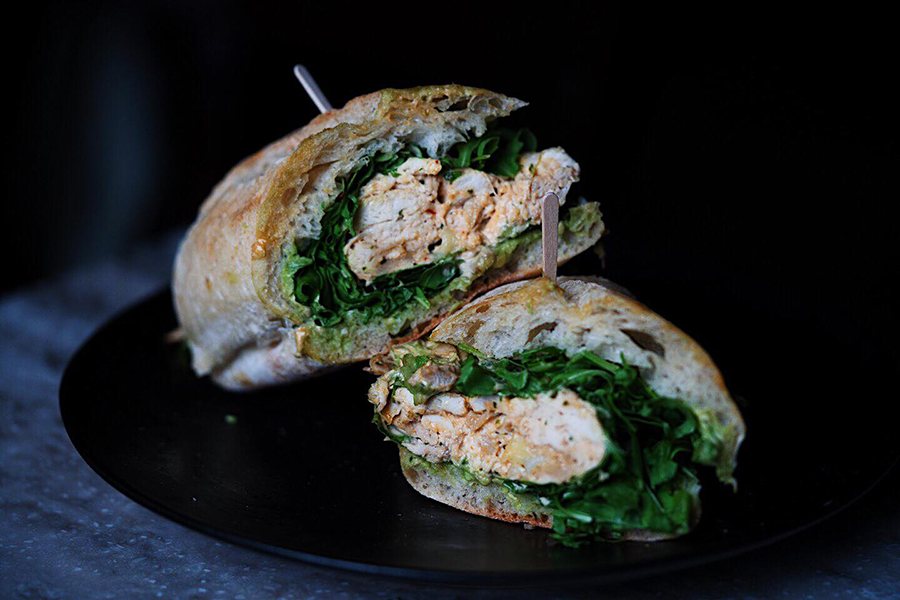 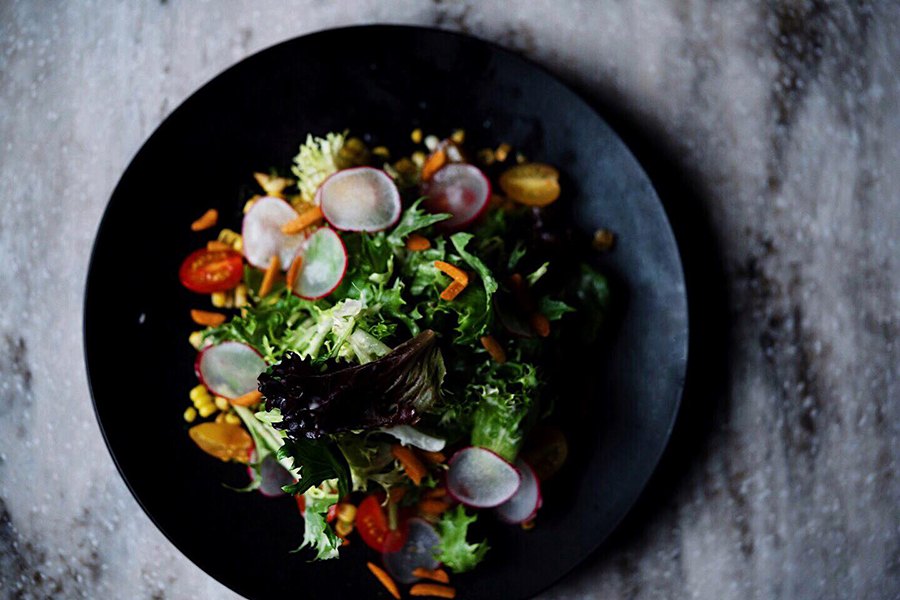 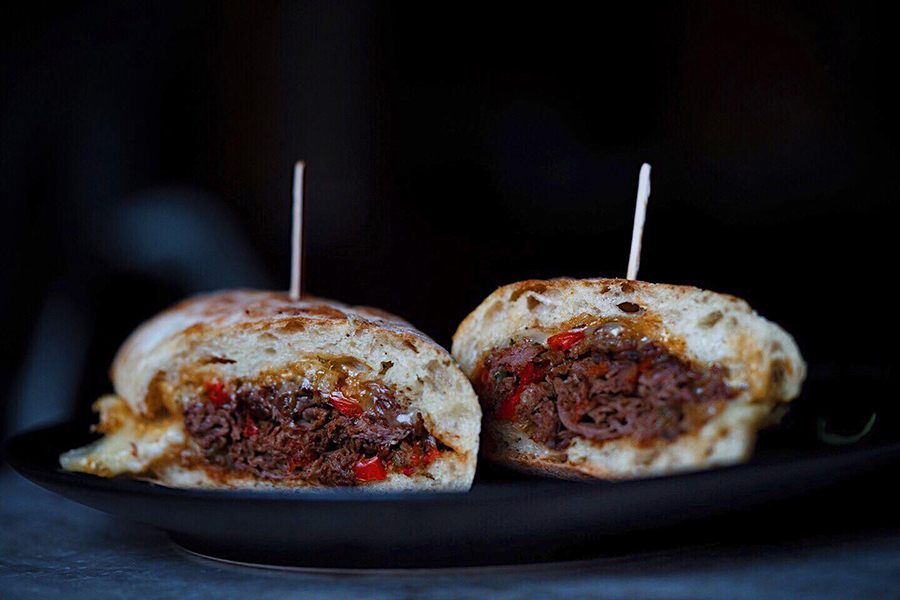