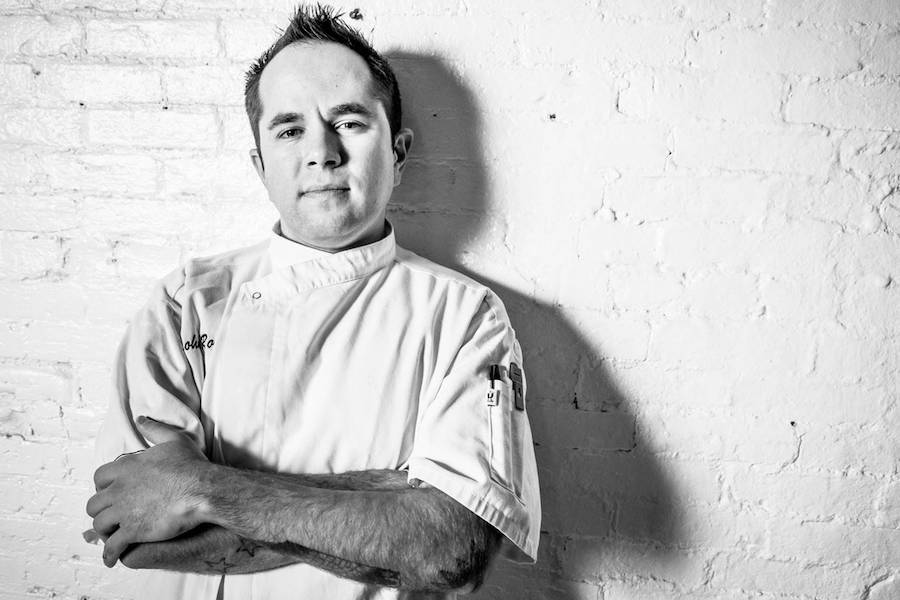 As it moves toward its late-June opening, the Encore Boston Harbor casino-resort is betting on a big fish to helm two of its recently-announced restaurants. John Ross, an executive chef at North End landmark Neptune Oyster—a top seafood specialist and fixture on our list of Boston’s best restaurants—will steer Waterfront and the Oyster Bar, according to Warren Richards, Encore’s executive director of food and beverage.

The comparatively casual and intimate spots, which will neighbor each other on a retail esplanade at the property, are among the 15 bars and restaurants that Encore’s Las Vegas-based operators have announced for the Everett casino. They join a couple others with particularly strong local ties: Fratelli, an Italian collaboration from two prominent Boston restaurateurs, and Mystique, a modern Asian restaurant from Big Night Entertainment Group (whose local portfolio includes Red Lantern and Empire restaurants); Big Night will also debut Mémoire, a sprawling nightclub.

Waterfront will be an 80-seat destination for craft beers, local spirits, and “shareable, dressed-up pub food” with a seafood bent, Richards says. The leather- and wood-swathed space—which, despite its name, does not actually face the water—will feature distinctive design elements like brass caging, a barrel-vaulted ceiling of antique brick, and an églomisé-style piece of back-painted glass depicting Boston Harbor. The 27-seat bar will run nearly the full length of the room, and its 32 drafts will pour exclusively New England beers: Everett’s Down the Road Beer Co., Framingham’s Jack’s Abby, and New Hampshire-based Smuttynose Brewing Company are all among the offerings, Richards says. There will also be a few local ciders, including selections from Florence’s Artifact Cider Project and Somerville’s Bantam Cider, plus nautical-themed cocktails highlighting regionally-made spirits.

As for those shareable noshes? Expect seasonal highlights like barbecue-spiced pork rinds, Acadian redfish fritters, fried oysters–and of course, a lobster roll. Neptune’s Best of Boston-winning roll is among the most famous in the city, after all, so Ross is preparing a new BLT lobster roll for Waterfront: The sweet meat will be complemented by bacon, avocado, smoked-tomato aioli, and celery salad.

The Oyster Bar, meanwhile, will revolve around a 19-seat counter where multiple iced-shellfish displays beckon; there are eight additional seats for enjoying the platters of freshly-shucked oysters, clams, and other offerings all caught exclusively in waters off America’s northeast coast. Ross will also create a lineup of ceviches, crudos, chowders, and other noshes, plus a trio of mini lobster rolls dressed with brown butter-mayo and a tomato chip. On the liquid side, it’ll be beer and wine only, so plan on sipping crisp whites and bubbles while you slurp those bivalves.

Richards says that the small space, which features herringbone-pattern tiling and a centerpiece sculpture of a fish made from seashells, will not offer reservations–emulating the excitement of Neptune Oyster, where guests are known to queue up outside to snag a seat inside.

Get ready to hop in line. According to the latest timeline offered by a casino spokesperson, Encore Boston Harbor is slated to open on June 23.