JP’s Soup Shack Will Open a Second Location In Brookline

Dorado Tacos will close, and the owner has sold the business to the Asian noodle specialists. 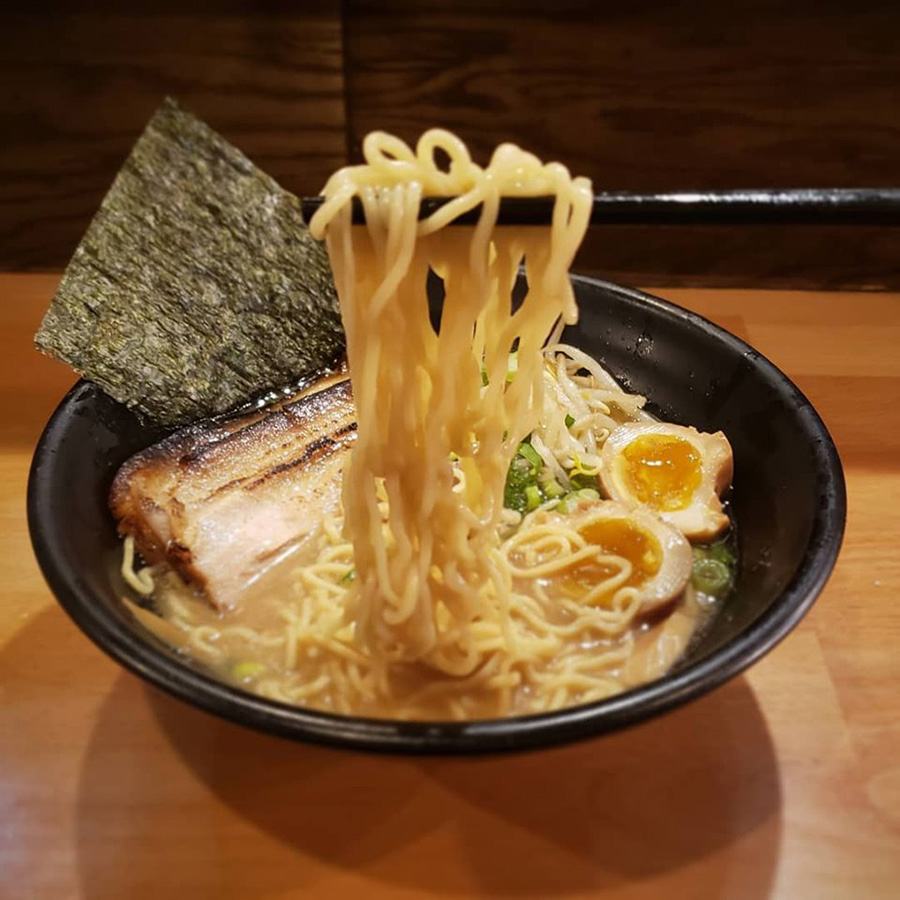 Ramen (and more) from Soup Shack is headed for the Coolidge Corner storefront that’s been home to Dorado Tacos for 10 years. / Photo courtesy of Soup Shack

UPDATE, Monday, November 11: Just in time for the cold weather to set in, Brookline has a cozy new spot for ramen and more. Soup Shack softly debuted its Harvard Ave. location Sunday night, with a grand opening happening all day on Monday, Nov. 11. With a menu of Japanese, Thai, and Vietnamese-style noodles, curries, and more, Soup Shack Brookline is now open daily from 11:30 a.m.-10 p.m. (10:30 p.m. on Fridays and Saturdays).

First, the bad news: Dorado Tacos will close this week, after a decade of serving the Brookline community awesome fish tacos, cemitas (sandwiches), and more coastal Mexican fare. The owner has sold the Coolidge Corner location, the Brookline TAB reports. But that’s where a silver lining comes in: Soup Shack, a popular Asian-style noodle shop in Jamaica Plain, is poised to take its place.

The owners of Soup Shack include Anotai Sompatsorsiri, who’s also a partner at Somerville’s Thai and Vietnamese restaurant, Pho Basil. Sompatsorsiri, a partner, and their lawyer appeared before the Brookline Licensing Board Tuesday night, and Soup Shack was approved to take over the Harvard Street business licenses, pending Fire Department and other necessary approvals, says Brookline senior clerk Kate MacGillivray. That includes Dorado’s beer and wine license.

Soup Shack, which opened almost exactly a year ago on Jamaica Plain’s Centre Street, deals in Asian-style noodle bowls of all kinds, and does it all quite well. Its lineup spans several ramen options, including a full-flavored vegetarian-friendly soup, to Vietnamese-style pho, to kao soi, a bright and spicy curry from northern Thailand. It also serves a few rice bowls, and several Japanese-style appetizers, like gyoza, edamame, seaweed salad, and takoyaki, a snack of fried octopus balls that are uncommon in Boston, but actually a focus of another forthcoming Coolidge Corner restaurant. The JP location does not have a liquor license. A Soup Shack manager in JP says the Brookline location will offer a similar menu, plus some new additions.

“When I signed on for my last five years of my lease, the rent went up, of course. Plus, labor is very tight and expensive. None of the costs are going down,” he says. “In a concept with Mexican food, there’s a perception of it being cheap. It’s very difficult for me to raise my prices to an appropriate level that would make sense.”

Organ is optimistic for the new owners and their concept, he adds.

Dorado, which has two Manhattan locations in which Organ is not involved, will be open in Brookline, business as usual, through Friday, June 14. Stay tuned for more details about the second location of Soup Shack headed for Harvard Street.