Boston Kolache Pop-Up Breadboard Bakery Will Open its Own Place

After three years of selling treats on the weekends at Cutty's, baker Daisy Chow has signed her own lease in Arlington. 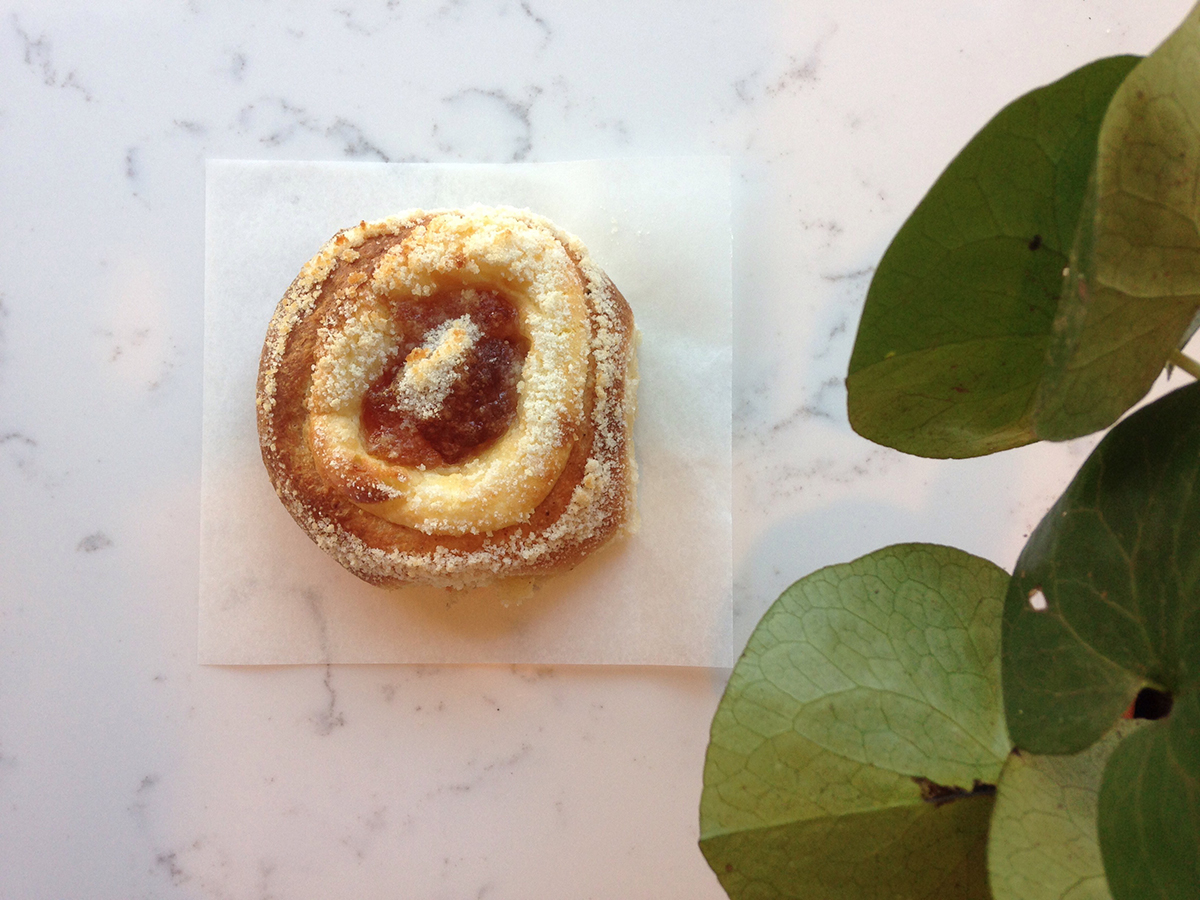 Greater Boston is getting a bakery dedicated to hard-to-find-here kolaches: Baker Daisy Chow has landed a permanent home in Arlington for her longtime pop-up bakeshop, Breadboard Bakery, which features the Czech-by-way-of-Texas specialty and more sweet treats.

Breadboard Bakery is taking over the Commune Kitchen space at 203 Broadway. After more than two years of serving pizza and more to the Arlington community, Commune Kitchen will close after service on Friday, June 28, as the owners are moving onto different projects, Eater Boston reported.

Breadboard Bakery has been a weekend staple at Brookline Village sandwich shop Cutty’s for nearly three years. A side project by Chow, a Cutty’s cook and Clear Flour Bread veteran, Breadboard sells kolaches—pillowy pastries filled with anything from cream cheese, to Maine blueberries, to pizza toppings—as well as flaky croissants, spongey chocolate “wacky cake,” cinnamon rolls, and more every Friday and Saturday morning. The pop-up will be at Cutty’s for the next two weekends before Chow stops the long-running series in July to focus on opening her own bakery, she announced Monday, June 17, on Instagram.

Chow grew up in Plano, Texas, and moved to Boston years ago for an MIT-related engineering job. She pivoted to baking nearly 20 years ago, spending time on the teams at now-closed area restaurants Maison Robert, Locke-Ober, Via Matta, and Ames Street Deli, as well as at Formaggio Kitchen. She’s now senior baker at Clear Flour Bread, where she’s been for 15 years, and started as a cook at Cutty’s in 2016.

Like Bagelsaurus founder and former Cutty’s employee Mary Ting Hyatt before her, Chow found support from Cutty’s owners Charles and Rachel Kelsey to experiment in their kitchen with the baked goods she loved to make. Chow started with things she couldn’t find anywhere else, like kolaches from her hometown, and a kouign-amann recipe inspired by Ames Street Deli’s.

“Charles, Rachel, and the whole Cutty’s staff loved them (they have great taste, btw), so I knew I could share them with the Cutty’s customers,” Chow previously told Boston. She’s always intended to open her own place. “It will be sad to leave [Cutty’s and the Kelseys] because it’s nice having their camaraderie and feedback, but I’m ready to start my own bakery,” the baker told Brookline Patch.

At its own location, Breadboard Bakery will offer a range of breads, along with the pop-up menu of kolaches, croissants, cakes, and “new stuff,” Chow shared on Instagram. She plans to get into the space later this summer and do some renovations, and is eyeing a fall 2019 opening. In the meantime, there are two more weeks to get an early taste of what’s to come: Breadboard Bakery pops up at Cutty’s (284 Washington St., Brookline) on Fridays, June 21 and 28, and Saturdays, June 22 and 29, beginning at 8 a.m. 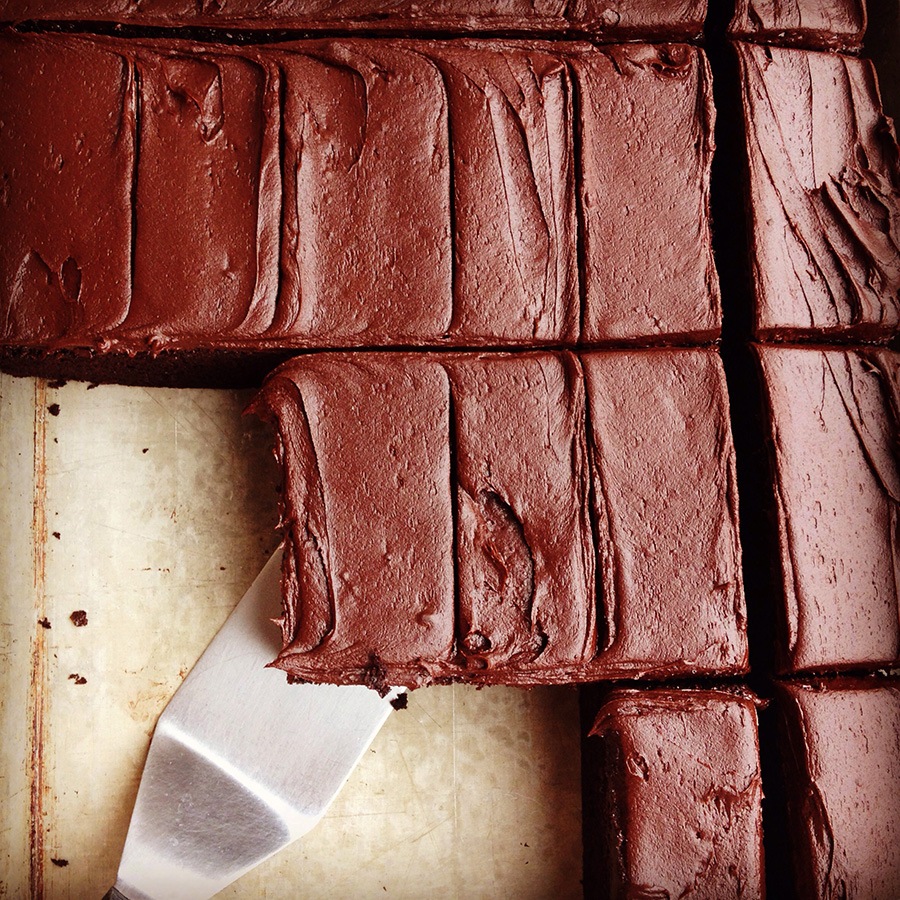 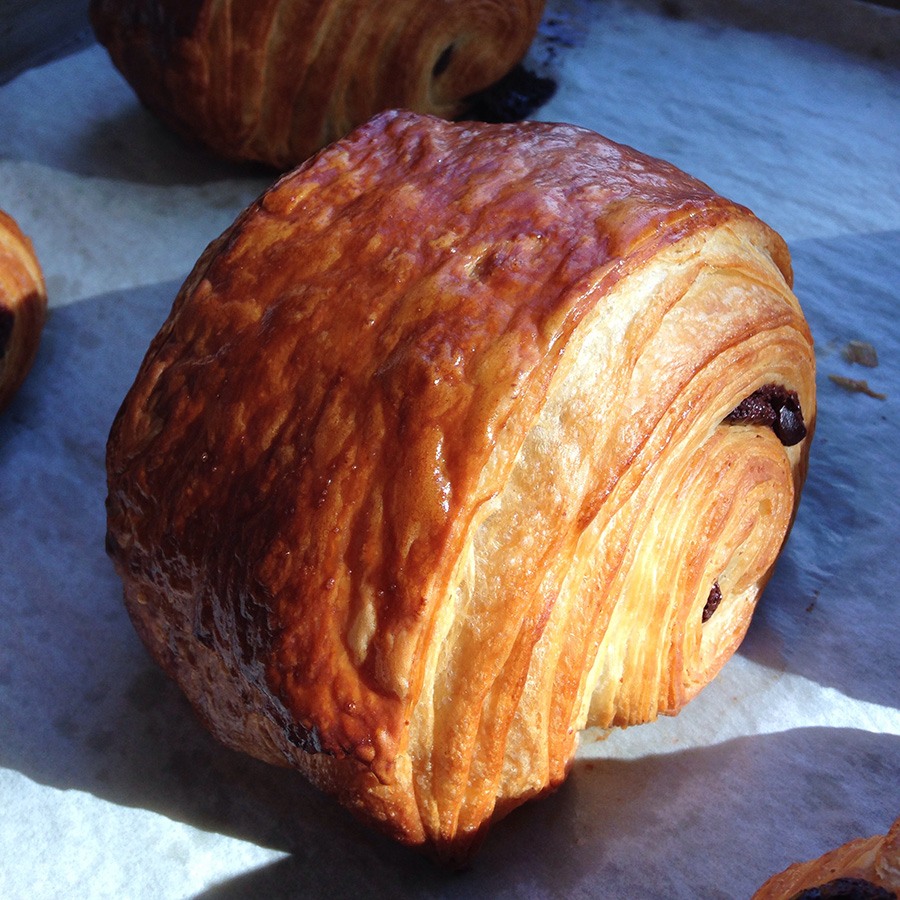 UPDATE: This post was updated Tuesday, June 25, at 10 a.m., with the location of the future Breadboard Bakery (and news that Commune Kitchen will close), as well as a few more details about what Chow plans to offer at the forthcoming bakery.