Fratelli will feature greatest-hits from a slew of your favorite Italian spots. 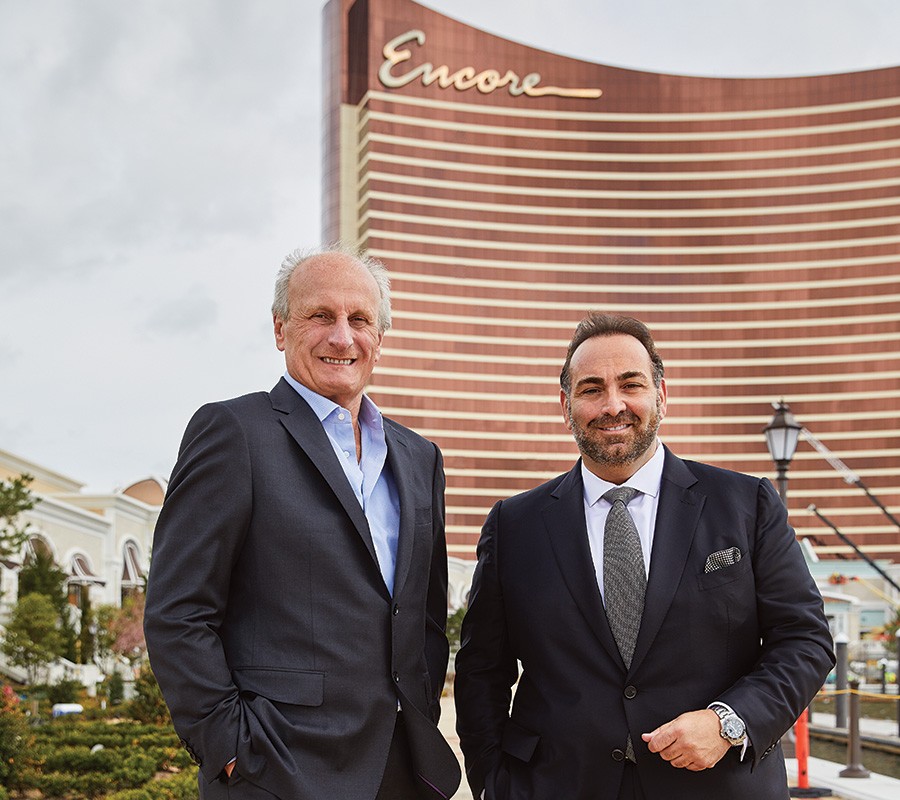 From left, restaurant power players Frank DePasquale and Nick Varano have finally partnered on a project: Fratelli at the Encore Boston Harbor. / Photo by Jonathan Kozowyk

Frank DePasquale and Nick Varano have spent years separately building two of the most prominent Italian restaurant empires in Boston. In our celeb-starved city, their spots regularly draw boldface names with fat wallets, from star athletes to Hollywood VIPs. And DePasquale and Varano are recognizable bigwigs themselves, always overseeing their dining rooms in designer duds, shaking hands, kissing cheeks, and sending out bottles of bubbly.

Now the hospitality kingpins are combining forces to open Fratelli restaurant at the $2.4 billion Encore Boston Harbor, slated to open in June as metro Boston’s first resort casino. The name is Italian for “brothers,” fitting for a two-man rat pack like this.

“We do everything together,” says Varano, sipping espresso at his first restaurant, Strega in the North End. It’s noon on a Thursday; per usual, he’s wearing a spiffy suit. He shoots DePasquale a devilish look, then lobs one of many good-natured rags they’ll trade today: “Even though I’m much better-looking than him, I look up to him.”

Nearly 20 years Varano’s senior, DePasquale is the big bro who takes it in stride. “I don’t know about that,” he mutters, rolling his eyes and gulping a bite of burrata. 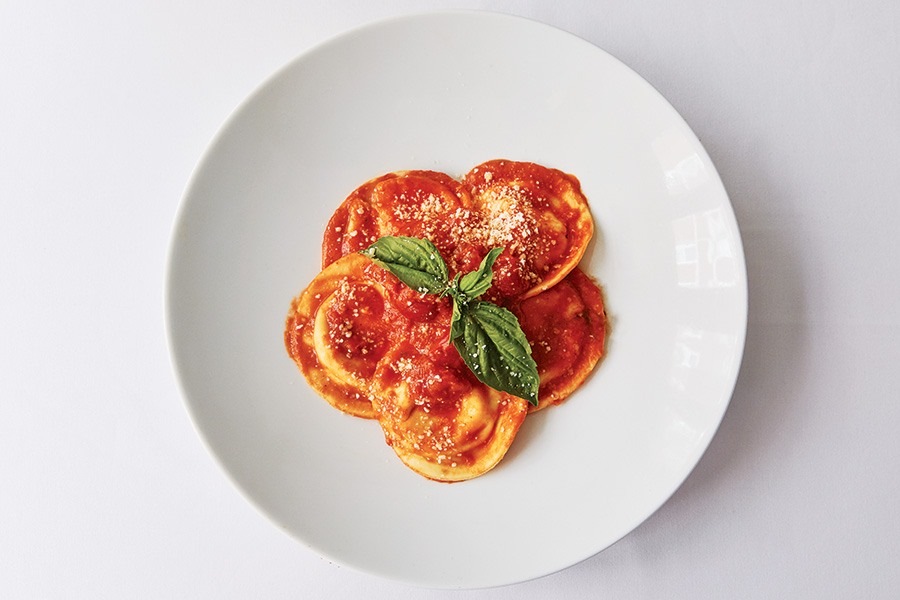 DePasquale is an old friend of Varano’s family, so he didn’t hesitate when Varano called him for advice about launching Strega in 2003. By that point, DePasquale had already established himself as a restaurant and nightclub impresario. Today, he counts eight eateries—including Bricco and Mare Oyster Bar—among his ventures. Varano has as many, including Strip by Strega, which, with its LED lighting and DJ booth, might be Boston’s closest kin to a Las Vegas–style steakhouse.

When it opens at Encore, Fratelli will be one of the casino’s few locally operated restaurants, and the only full-service one right on the gaming floor. The slick, 150-seat spot will feature greatest hits from across their menus, including fresh pastas, brick-oven pizzas, and entrées such as lobster fra diavolo—all inspired by their annual adventures researching (read: eating) together along DePasquale’s native Amalfi Coast. 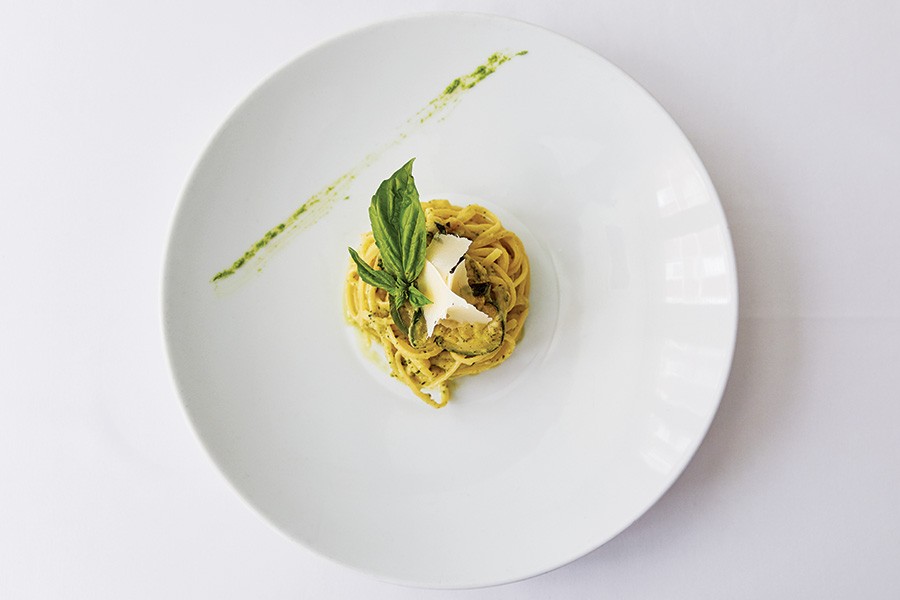 The duo would like to see Fratelli expand to other Wynn Resorts–owned properties. Either way, Encore Boston Harbor feels like a full-circle moment for DePasquale, who says an early-career marketing role with Wynn helped him understand the level of service that high rollers demand. He and Varano will bring that hospitality to Fratelli—when they’re not indulging their shared love of blackjack, of course.

“It’s amazing how two people can think so much alike,” DePasquale says. Then it’s his turn for a brotherly dig: “I’m a little smarter than him, though.”