The north-of-Boston city's newest taproom is rocking a range of beer styles and sandwiches. 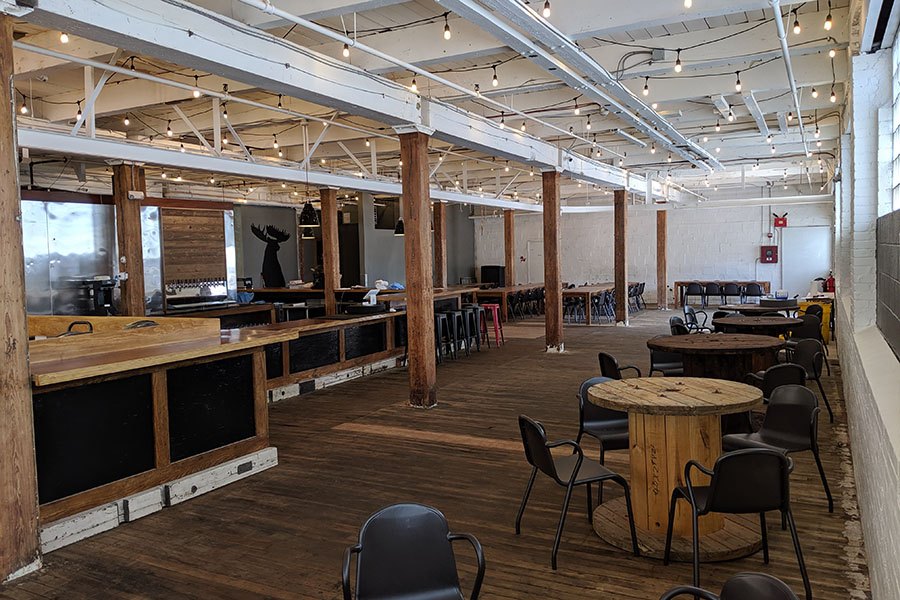 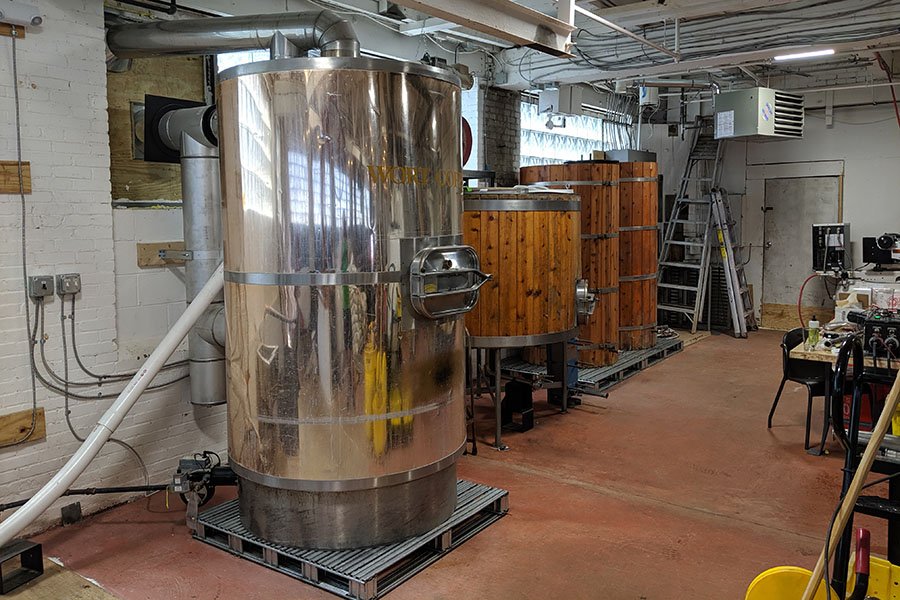 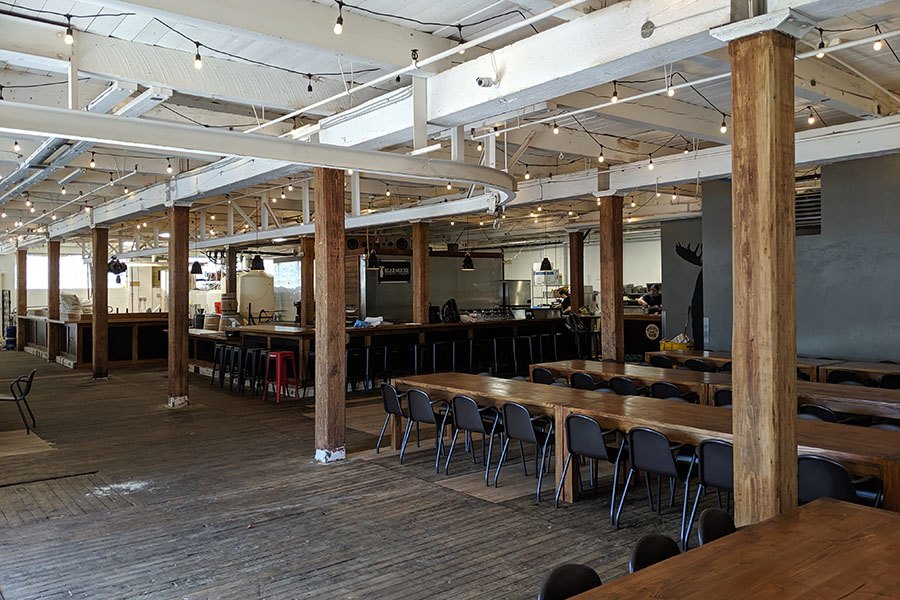 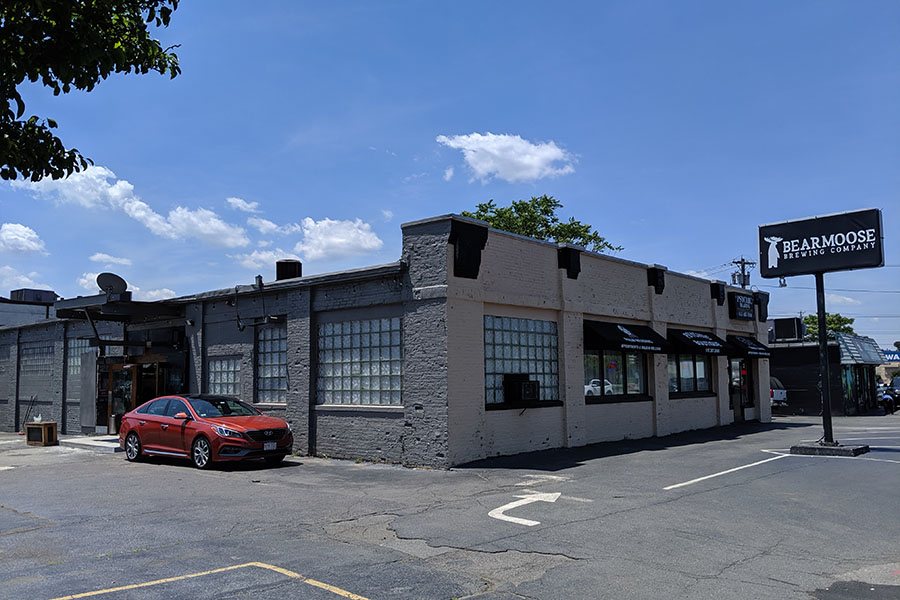