Plus, the local chain opens a location near Berklee College of Music on July 10, and has several more cafés in the works. 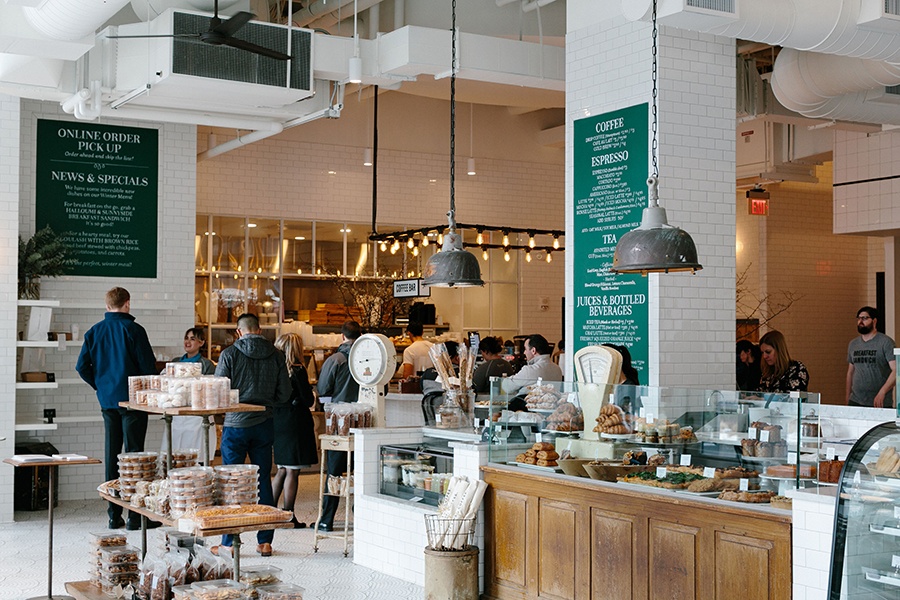 Tatte Bakery on Summer Street, in downtown Boston. The local chain has several new locations in the works, including a production kitchen and headquarters in South Boston. / Photo courtesy of Tatte

As Tatte Bakery has grown to include a dozen cafés and counting around Boston, the local company, unsurprisingly, needs more room to bake. So its forthcoming South Boston site is bigger “than just another location,” Tatte founder Tzurit Or told Boston Business Journal. It will be a 30,000-square-foot “bakery wonderland” with a full café, production kitchen to service all Massachusetts locations, test kitchen, and office space.

Tatte is the anchor tenant for a massive redevelopment project that spans two city blocks between the Broadway and Andrew MBTA stations in Southie. The company’s new hub will eventually offer baking classes to the public, and will feature viewing areas where customers can see the production floor in action. Tatte expects to hire 100 people with this latest expansion.

It will be the award-winning bakery’s first South Boston location. The 11-year-old brand, which started in Brookline, currently has 12 locations in Cambridge, Brookline, and Boston, including Harvard Square, Kendall Square, Beacon Hill, downtown Boston, the Seaport, and the Fenway. It’s opening its 13th café on Wednesday, July 10, in a public-facing Berklee College of Music building at 160 Massachusetts Ave. A South End location is on track to debut at 345 Harrison Ave. during the first week of October; and another Brookline location, this time at 420 Harvard St. in Coolidge Corner, is coming the first week of November. Or also has a Charlestown location, another Cambridge bakery, and a Washington, D.C., outpost in the works, she tells Boston.

Newton-based National Development is behind the South Boston project, which is a reimagining of the former Cole Hersee Company building. Including Tatte’s café and production kitchen, the one-time industrial buildings will be repurposed into nearly 75,000-square feet of retail and restaurant space. Current tenants Rock Spot Climbing gym, Lapels dry-cleaning, and the Tufts Medical Center Behavioral Health Program will stay, National Development says.

“For close to a year now, we have been meeting with the local neighborhoods and elected officials to hear their thoughts. This project is a direct reflection of that,” Ed Marsteiner, partner and director of acquisitions at National Development, said in a press release.

Because of its central location for distribution, access to public transit, walkability, and neighborhood demographics, South Boston is a “perfect” location to orient Tatte’s future, Or said in the announcement.

“The opportunity to put a state-of-the-art production space here as well as expand our program to provide spaces that invite the public in to see and learn more about baking and how Tatte operates is just so exciting,” she said.

Beginning with D.C., Or plans to expand beyond Boston into other East Coast markets in the next year. Tatte’s South Boston headquarters is targeting a January 2020 opening. 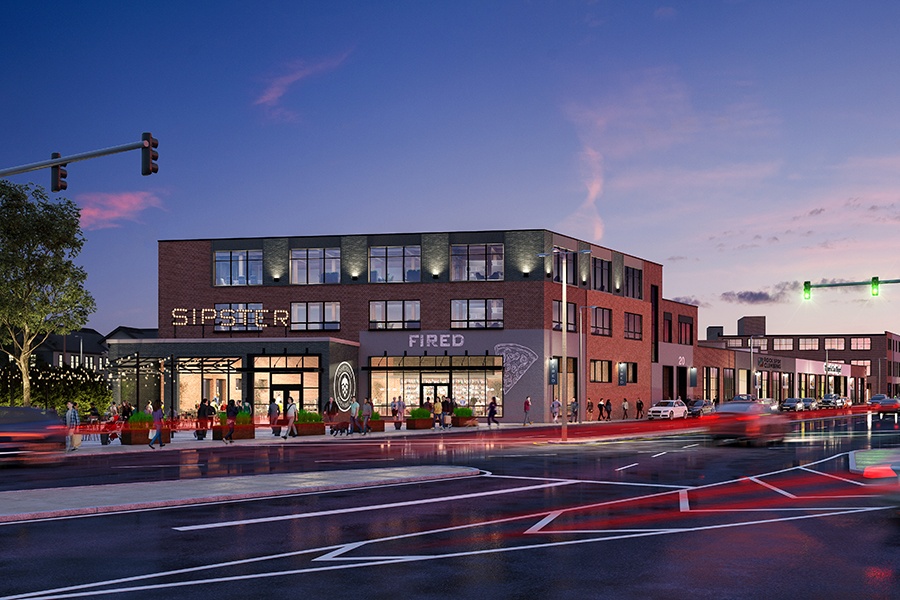 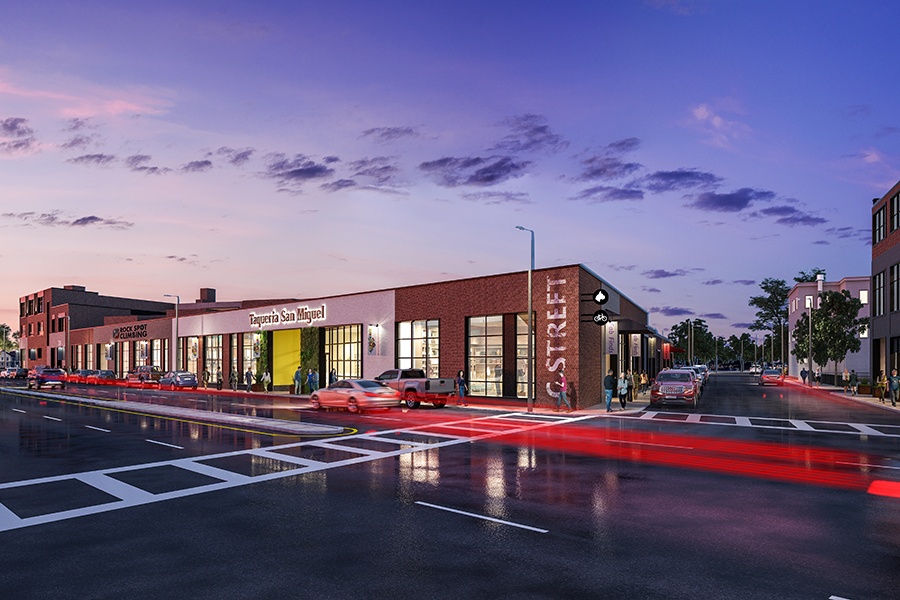