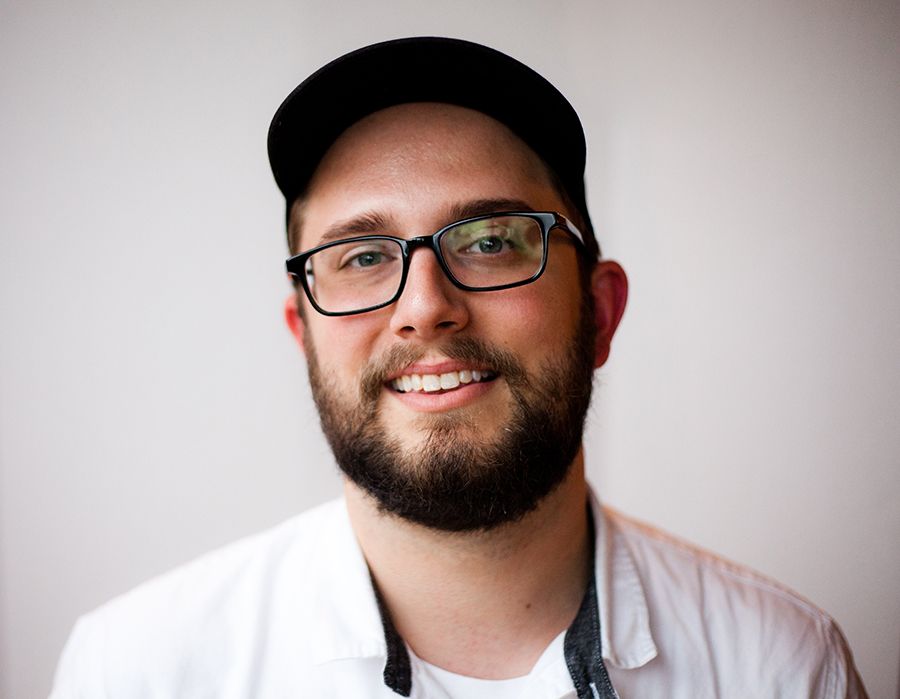 Eric Frier is the new chef at Neptune. / Photo by Clement Hsu

Just in time for one of Boston’s busiest restaurants to have its busiest season of the year, Neptune Oyster Bar has a new chef steering the ship: Eric Frier is settling into his role as executive chef at the iconic North End seafood spot.

Most recently the chef at Spoke Wine Bar in Davis Square, Frier is a 2015 Zagat 30 Under 30 honoree who previously worked closely with acclaimed chefs Jamie Bissonnnette at Toro, Tim Maslow at Ribelle, and Tony Messina and Chris Chung at Uni. In his new role at Neptune, Frier says he is focused on consistency, sustainability—and slowly introducing some less-common seafood to the tourist-popular spot. Longtime Neptune cook Joaquin “Niño” Sepúlveda was recently promoted to sous chef.

“Things are good at Spoke,” Frier says. The big fish says he wasn’t planning to move on from that small kitchen, but learned of the opportunity at Neptune when chef John Ross left to open two casual spots at the Encore Boston Harbor resort casino. After meeting with Neptune owner Jeff Nace and learning more about the North End landmark, “that was that,” Frier says.

“If there’s somebody in town that’s visiting Boston and they ask a local where to go to get a lobster roll, Neptune is going to be one of the top places they mention. That’s one of the aspects that makes it unique,” Frier continues. A northern Florida native who grew up freshwater fishing with his dad, Frier took his parents to Neptune for their first meal in Boston, five years ago. “They still talk about it.”

Another selling point for Frier is how quickly the 33-seat Neptune goes through product. As he gets his sea legs, the chef is excited to dive into sourcing—and making appealing—different seafood that customers are less accustomed to seeing on restaurant menus, like skate, sea robin, and monkfish.

“Being able to have a clientele that is coming in solely for [the seafood selection Neptune is known for] means that you can consistently feature really good seafood and people are always going to want that,” Frier says. “This might not sound like the most romantic version of it, but keeping things fresh is really amazing to me. Being able to get in a whole fish and go through it in one day is really cool, and not a lot of restaurants can do that.”

The daily crudo selection is where the chef is currently showing his creativity, such as in a recent special black sea bass with cucumber juice, rhubarb, and basil. There’s more to come, but for now, the up-and-coming chef is just getting used to his new surroundings.

“I have come to love going to Pomodoro after work for a drink, and Monica’s for a sandwich,” Frier says. The North End “feels very neighborhood-y. It feels like everyone has something in common.” And he’s proud to have a role in keeping Neptune part of that fabric: “Understanding how a restaurant this small can execute consistently what we do can leave you pretty awe stuck at the end of the day.”

The always-packed Neptune Oyster Bar is open every day for lunch and dinner —including on the 4th of July—and Frier is looking forward to a busy summer.