Here's your first look at the South End's cool, comfortable brasserie from Best of Boston chef Colin Lynch and partners. 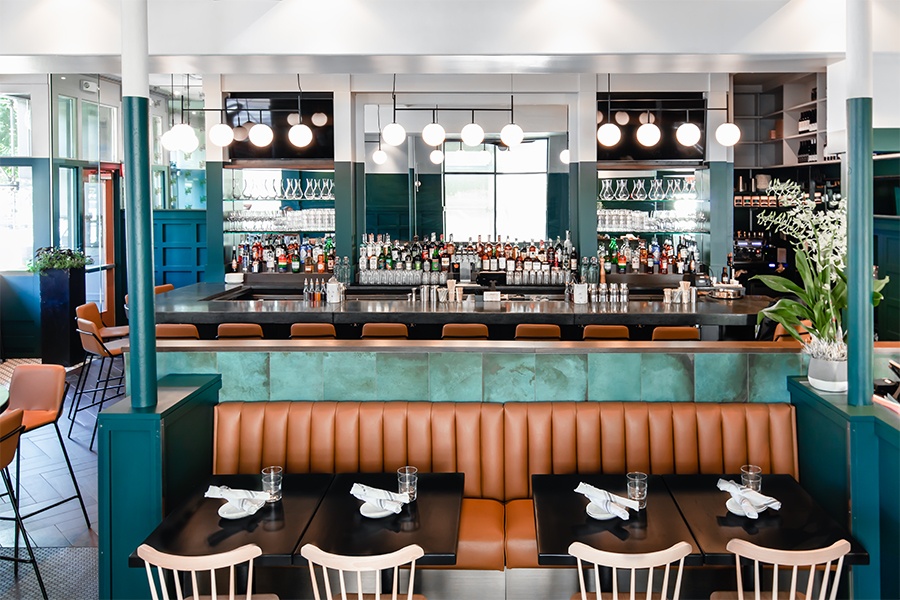 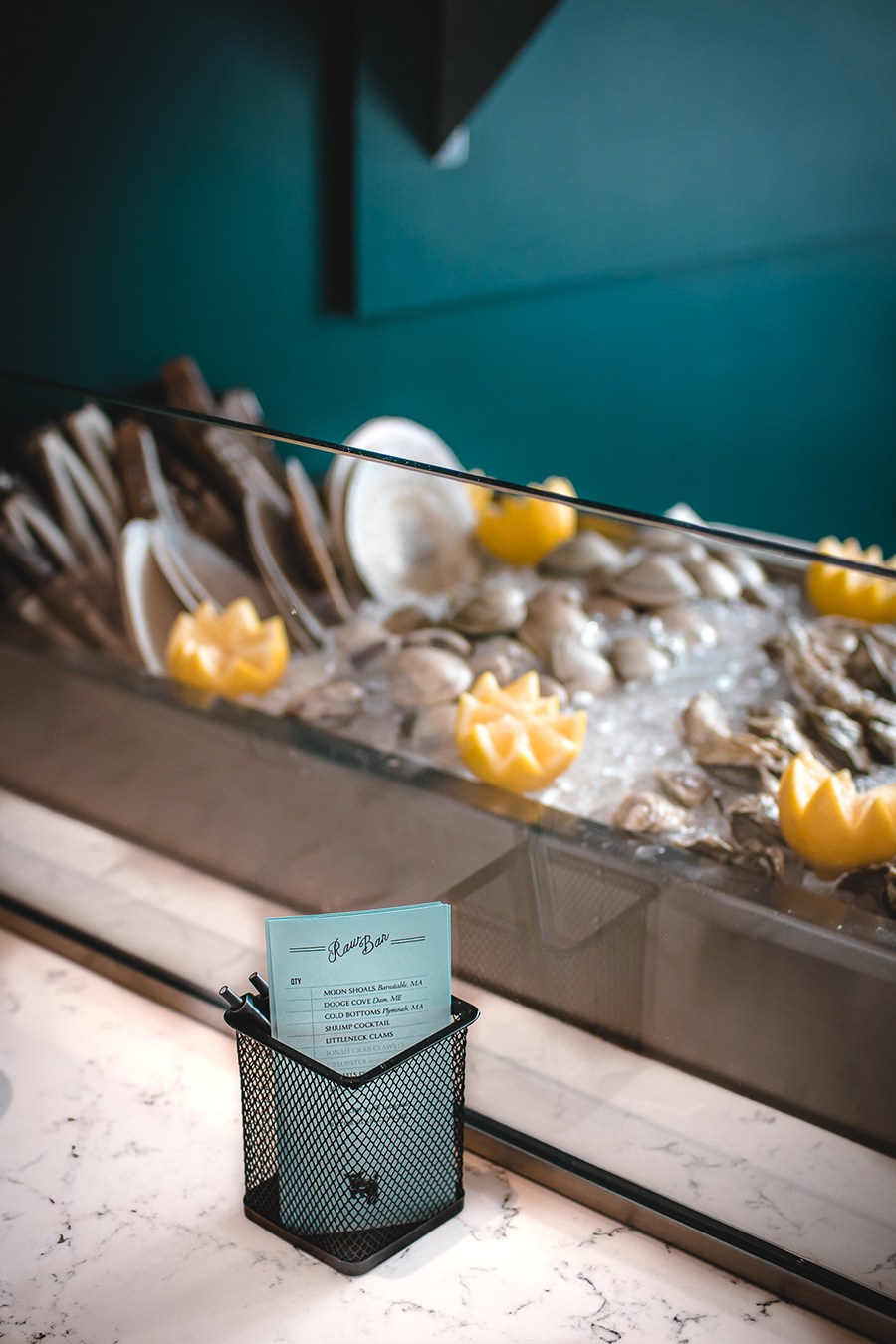 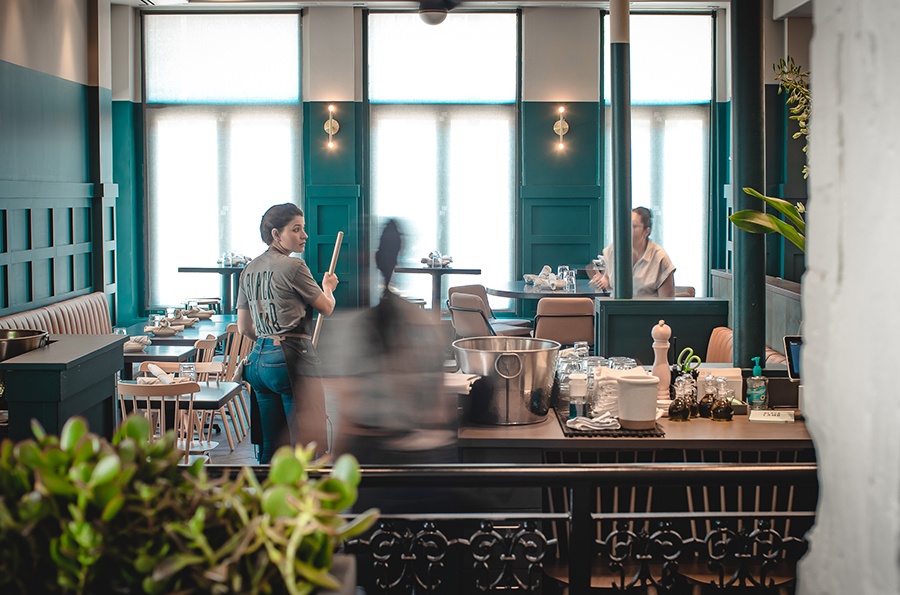