A Bigger, Boozier GreCo Opens So Soon in the Seaport 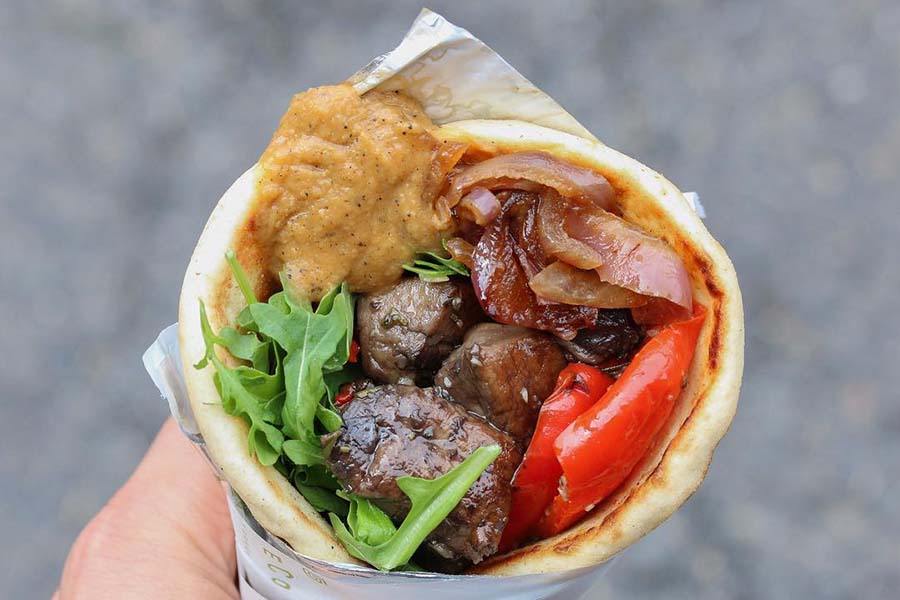 The newest gyro on the menu at GreCo is the company’s first vegan-friendly offering: Braised mushrooms with Greek fava bean spread. / Photos courtesy of GreCo

Opa! It’s almost time to celebrate with a cold glass of Greek wine. GreCo opens its second location on Tuesday, July 30, in the Seaport, bringing not only its award-winning gyros to Pier 4, but also a larger selection of seasonal fare, sweets, and a new-to-the-brand Greek beverage program, including an exclusive beer.

In conjunction with the expansion, GreCo has grown its offerings company-wide around the popular loukoumas, or Greek-style doughnut holes. Two new topping combinations include custard creme-filled Bougatsa-style; and Yaya’s, with hazelnut praline and Oreo cookie crumbles.

Exclusive to the Seaport, GreCo now serves two additional cold coffee drinks, alongside the menu-staple Greek-style frappe; plus crisp Greek wines from Cretan winery Karavitakis, and beer. A private-label lager is made exclusively for the brand by Easthampton brewery Opa Opa, and there’s also a seasonal selection, starting with Opa Opa Watermelon Ale. Check out the new menu below.

GreCo founders Stefanos Ougrinis and Demetri Tsolakis, who is also behind the Seaport’s Grecian hotspot, Committee, were drawn to “the Seaport’s unrivaled energy” when it came time to expand beyond the original Newbury Street location.

Located on Boston Harbor on newly redeveloped Pier 4, the latest location boasts 60 seats inside (compared with just 18 in the Back Bay), and an elevated atmosphere thanks to design details like imported Greek marble and limestone. Designed by RCON and and Boston Design Lab, a wall-sized illustration of an olive tree recalls a traditional Greek yard “with a touch of urbanism.” As soon as the weatherproof furniture arrives, the waterfront GreCo will add 40 more seats on an outdoor patio, too.

The Seaport location is only the latest for the Best of Boston brand. GreCo has a location under construction at One Milk Street, slated to open this fall; and a representative confirms the team is also working on “a couple additional locations” they can’t talk about just yet. 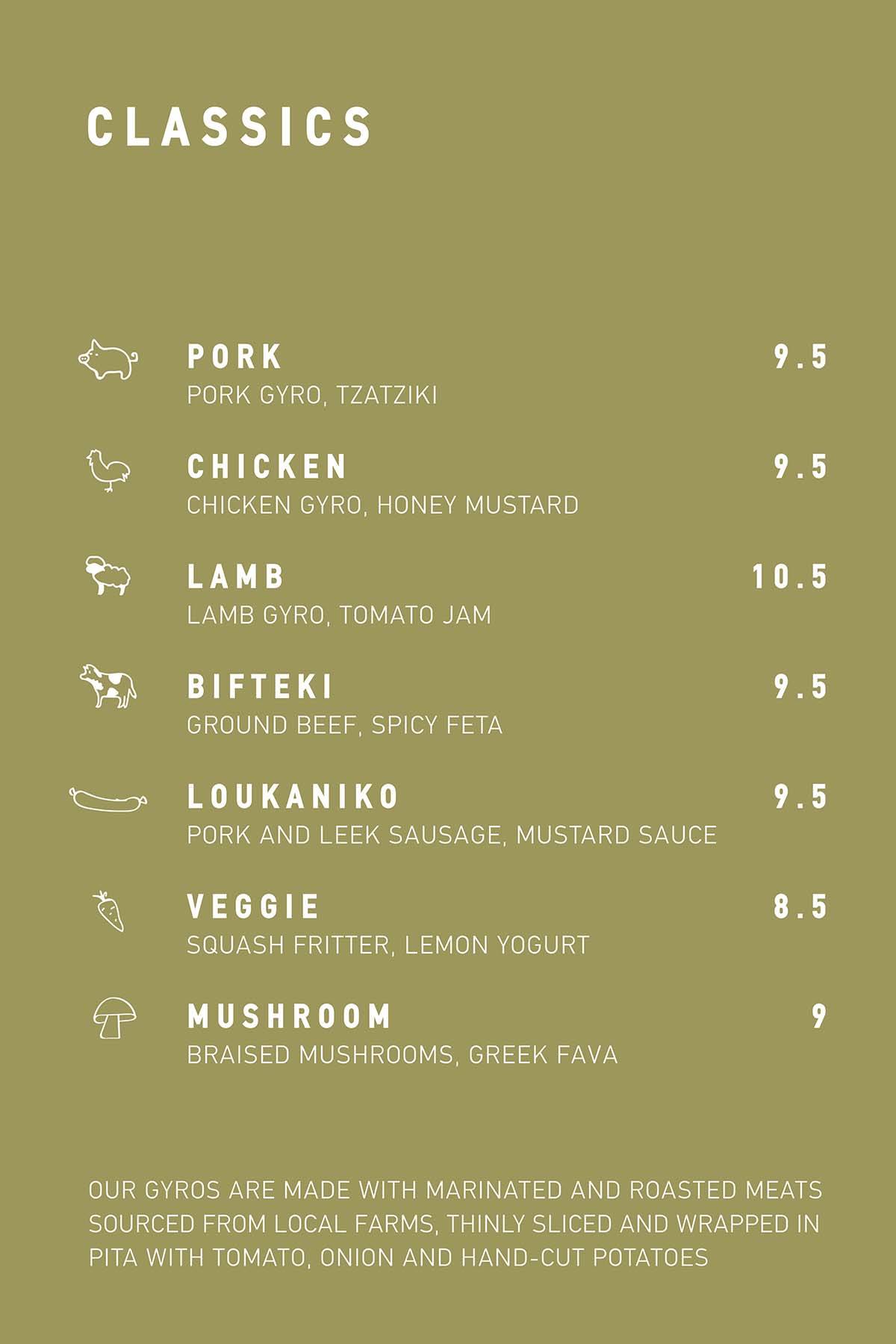 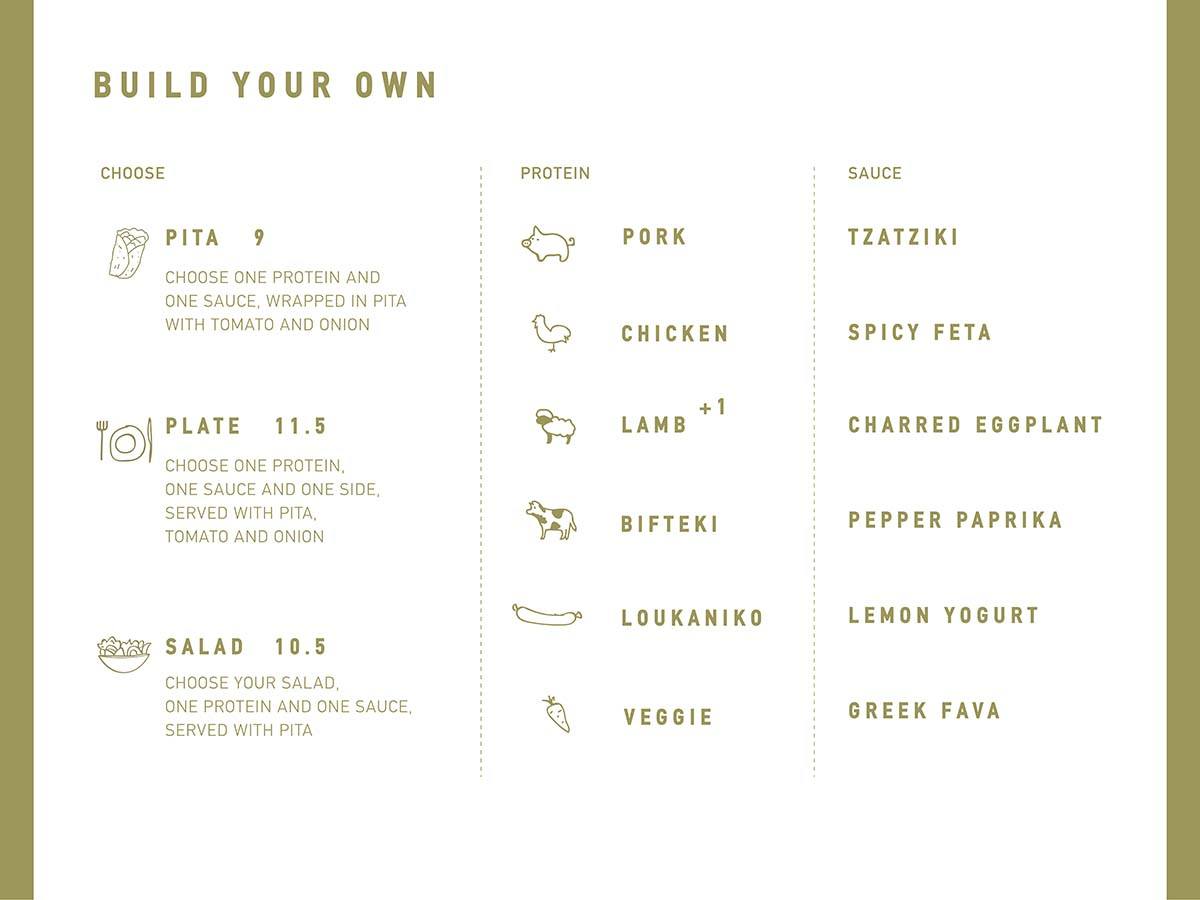 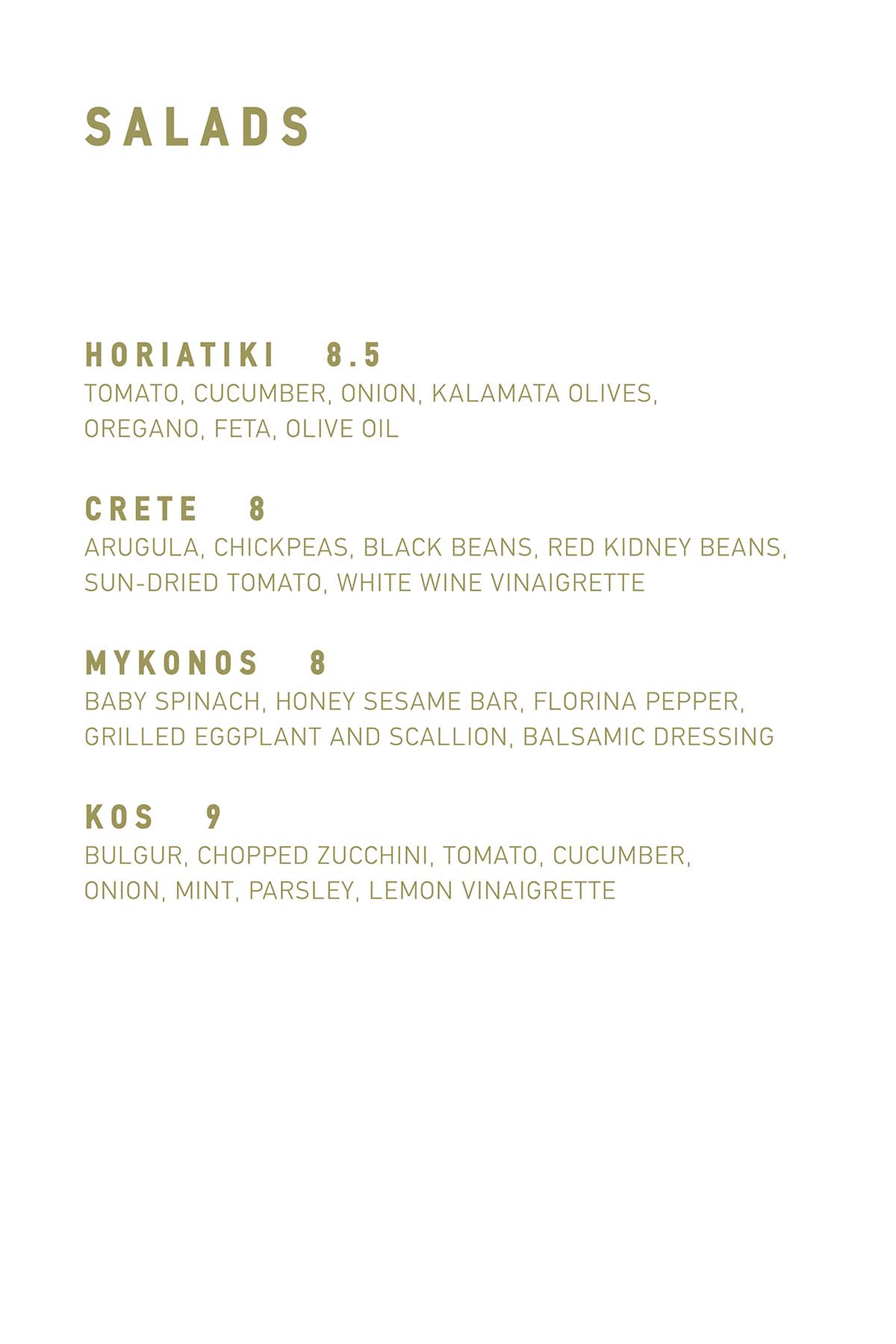 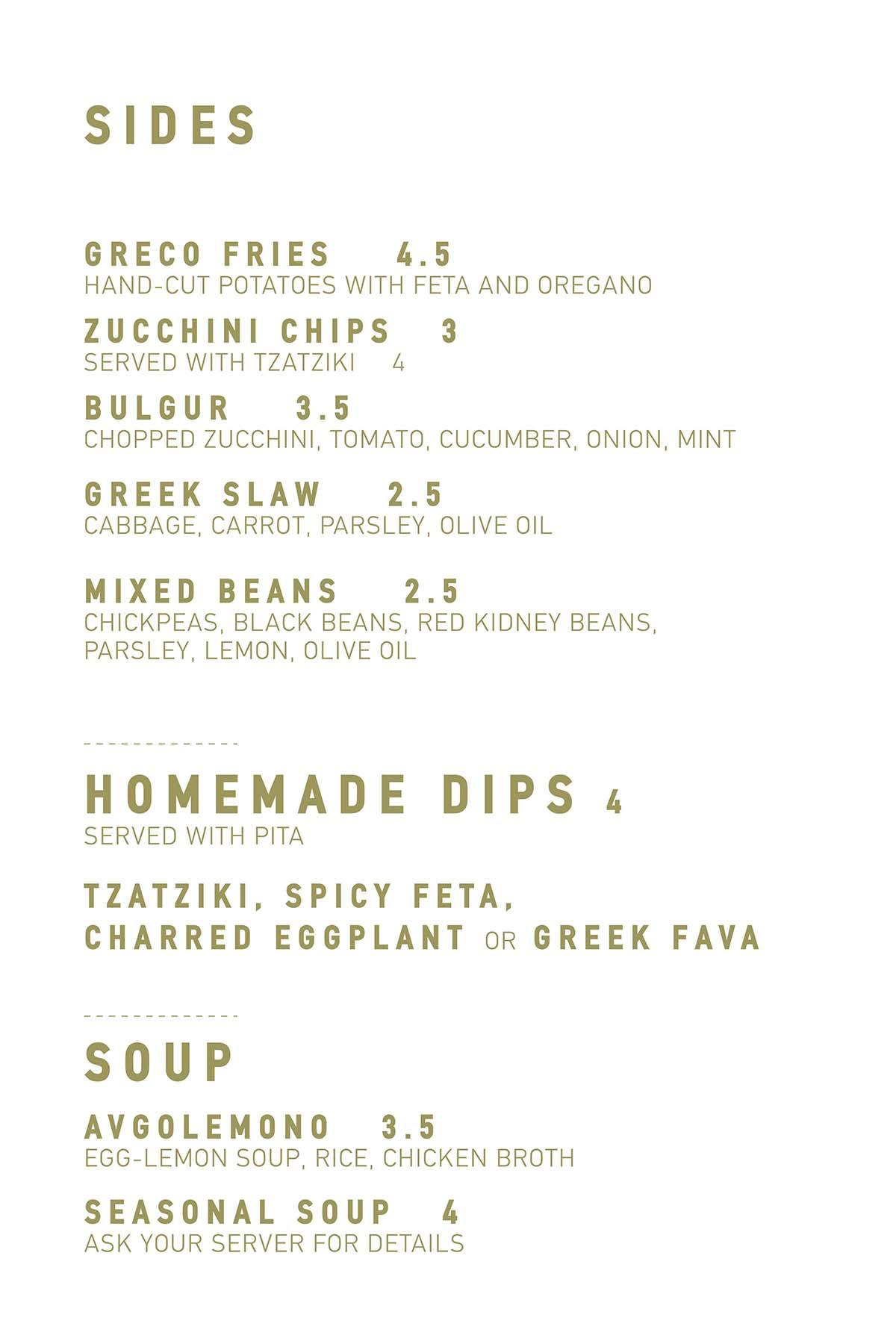 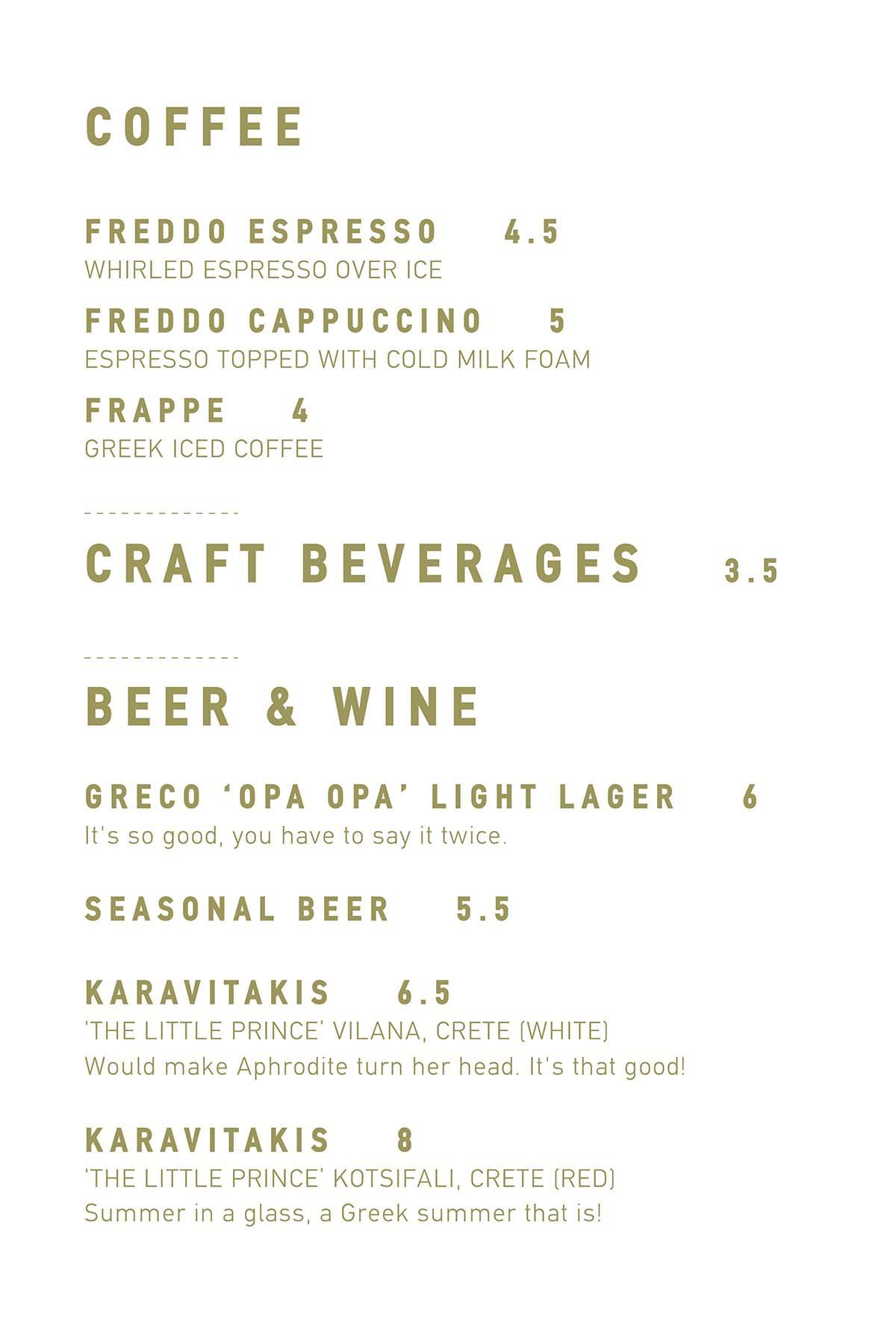 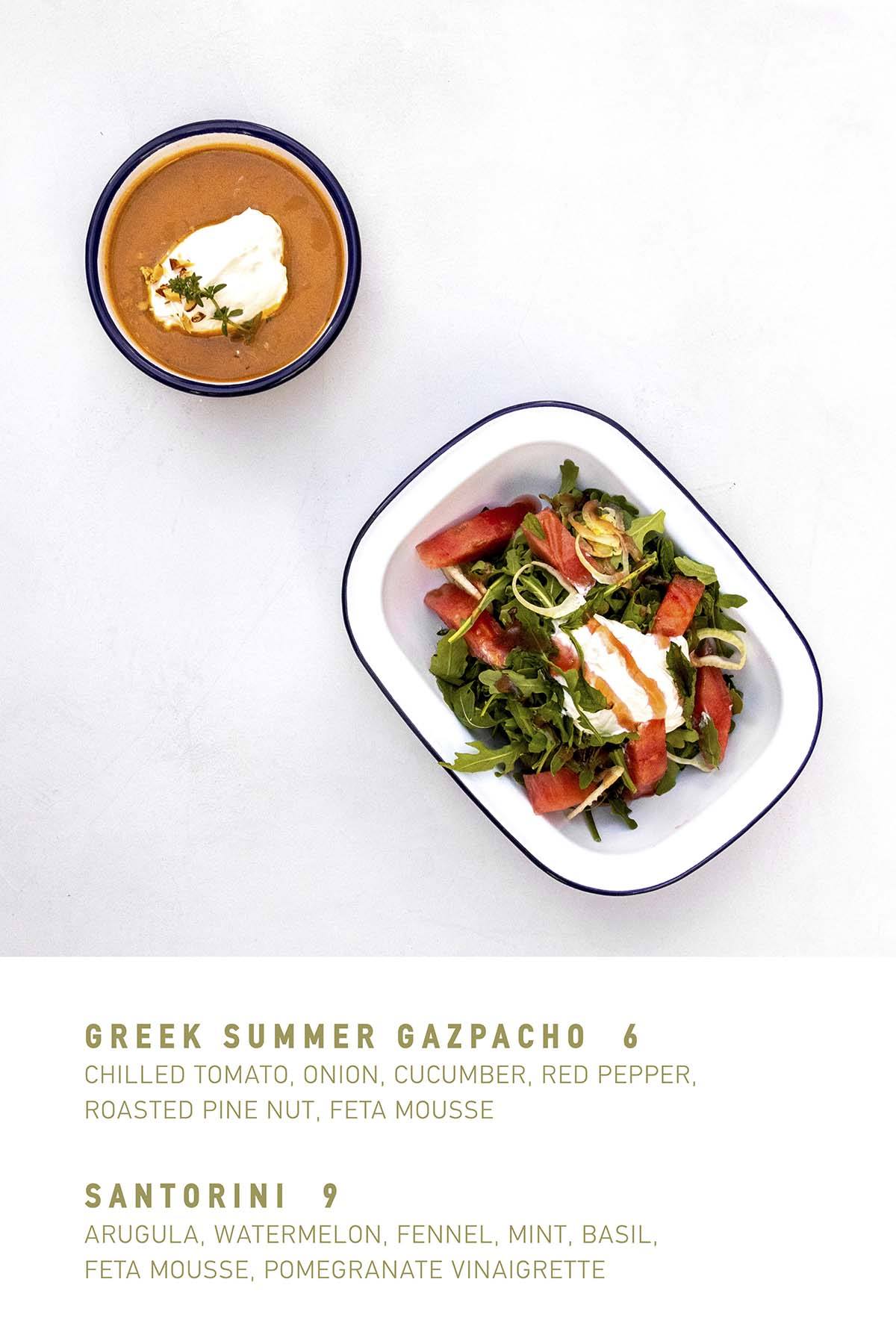 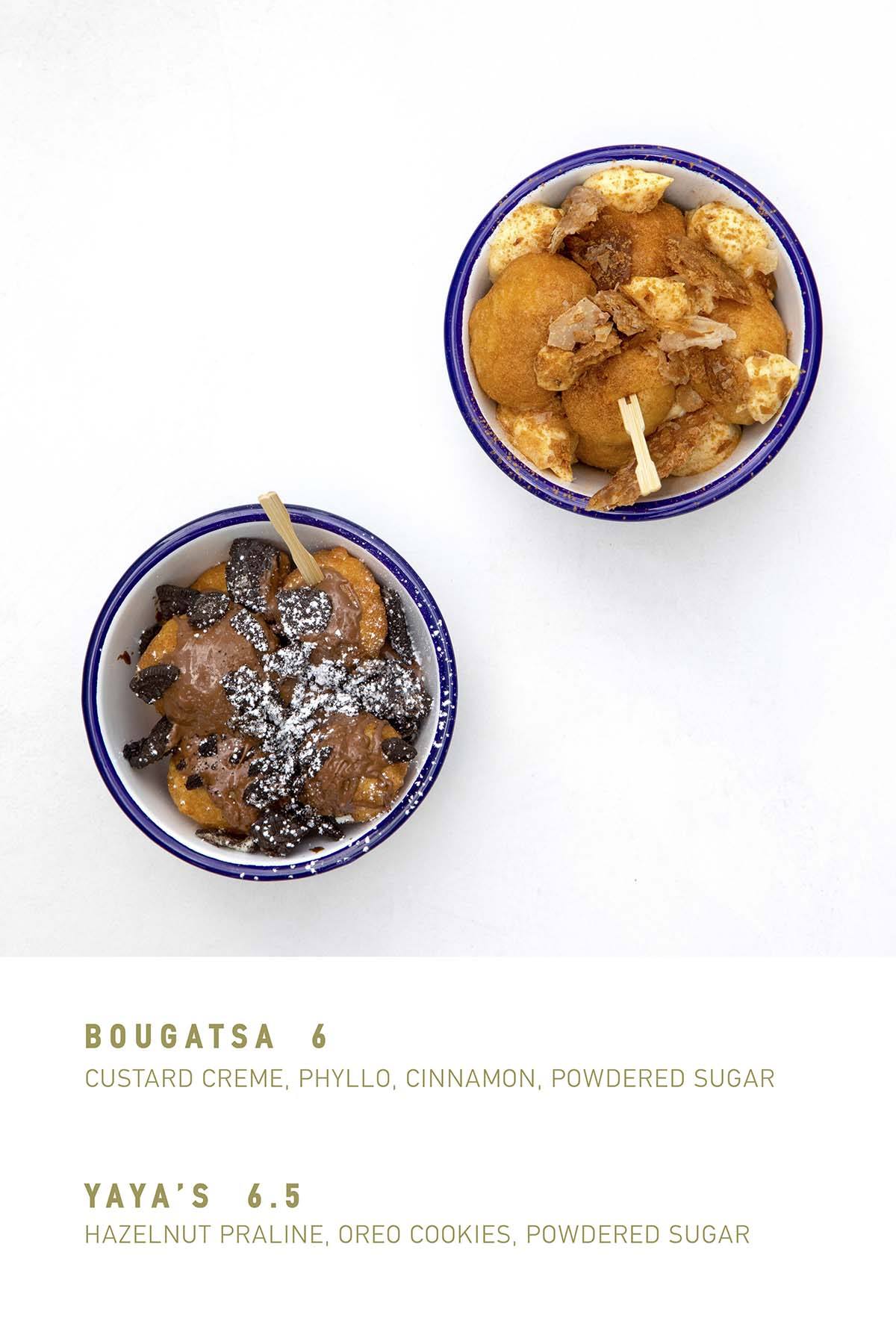 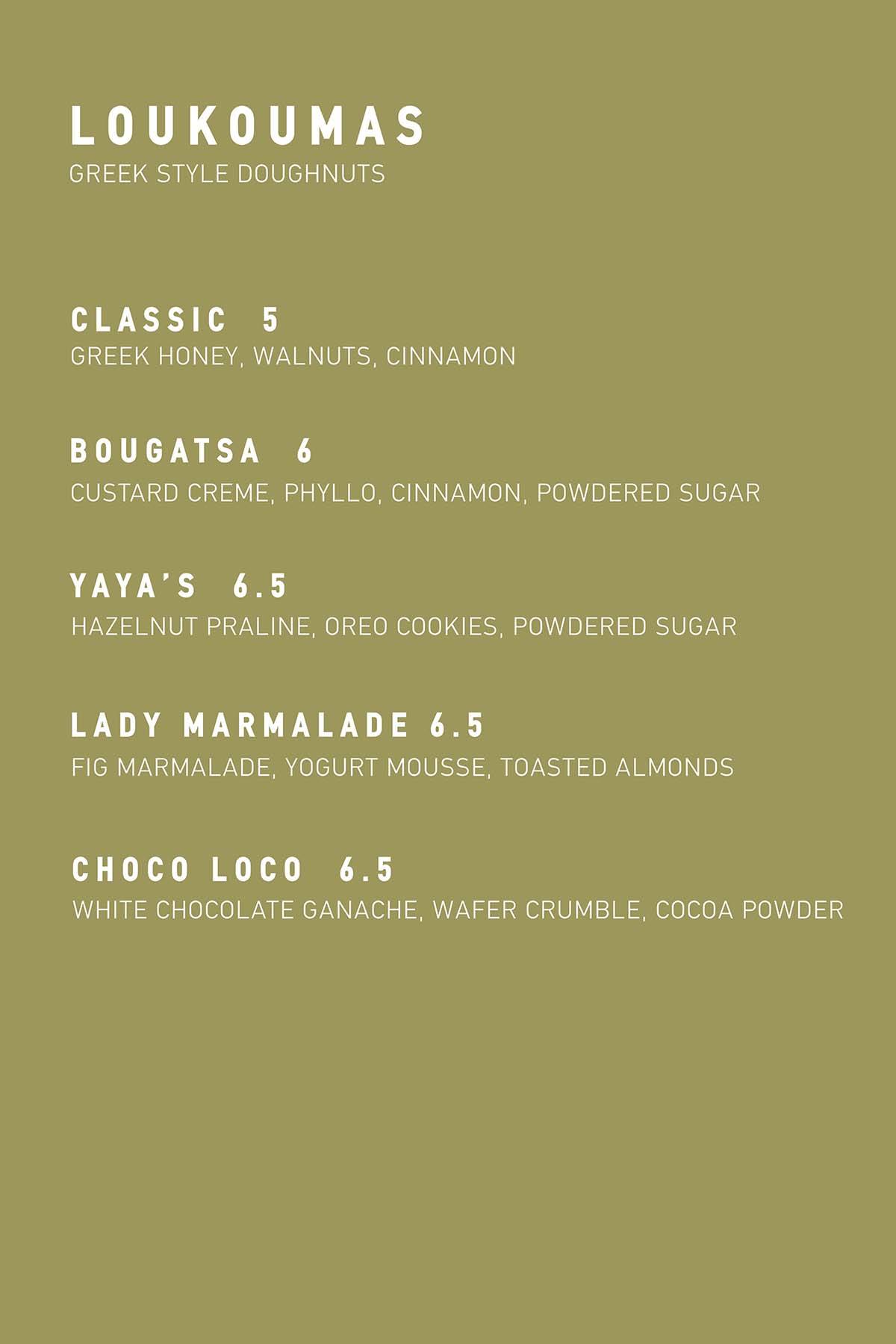