It was the disgraced celebrity chef's first Boston venture, though he's no longer involved. 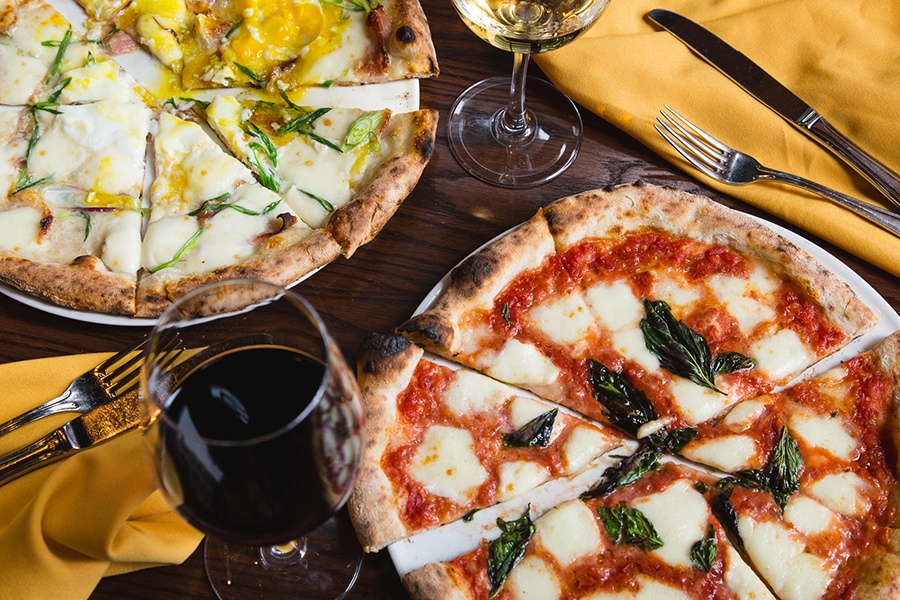 The Boston Seaport will soon lose one of its large, waterfront restaurants opened by a New York City group. Babbo Pizzeria e Enoteca, the wood-fired grill that was disgraced celebrity chef Mario Batali’s first Boston restaurant, will close for good by mid-September. B&B Hospitality—the New York-based company from which Batali stepped aside in late 2017 amid a slew of sexual misconduct allegations—will lay off 62 people in Boston by shutting down Babbo, the Boston Globe reports.

Babbo opened in an under-construction Seaport District in spring 2015, spanning nearly 8,700-square feet of ground floor retail space at 11 Fan Pier Blvd., also home to Vertex Pharmaceuticals and a luxury condo building. The restaurant was on the forefront of a wood-fired dining trend in Boston, firing up Neapolitan-style pizzas and small plates in a 1,000-degree oven; it also serves charcuterie, house-made pastas, and gelati.

Earlier this year, Batali plead not guilty to charges of indecent assault and battery in Boston. The criminal charges, brought over a 2017 incident in the Back Bay, were the first and so far, only charges the celebrity chef has faced since several women said Batali inappropriately touched them.

A couple months before his arraignment in Boston, Batali had sold his stake in Babbo and 15 other restaurants he had co-owned with B&B Hospitality. His former restaurants have been managed since by Tanya Bastianich Manuali, her brother and Batali’s former primary business partner, Joe Bastianich, and their mother, Italian food authority Lidia Bastianich; along with California chef Nancy Silverton. Batali has also since divested from his minority ownership stake in the Eataly USA empire.

The Babbo menu is overseen by award-winning pizzaiolo Mario LaPosta, and the restaurant is managed locally by Jennifer Thomas, who took the helm shortly before the allegations against its celebrity founder came to light. “The people who work in this restaurant work hard. They live in this restaurant. They are our families. I’m here for them,” Thomas told the Boston Globe about her decision to stay on board as Babbo general manager. “They deserve a strong leader.”

Babbo will close by September 15.