At Groton’s Bucolic Gibbet Hill Grill, a Citified Chef Is Growing an All-New Garden of Delights 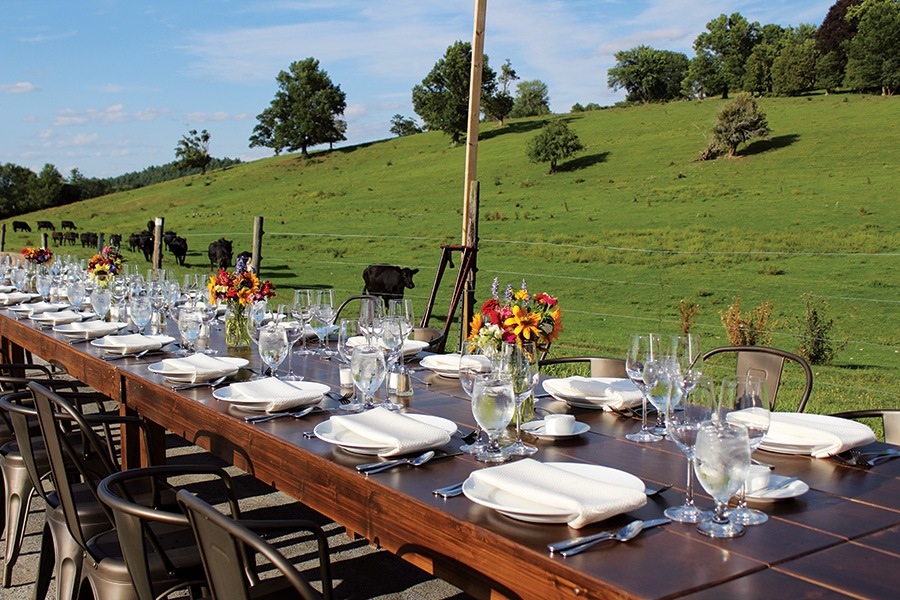 Saturday mornings are best spent sleeping in, if you ask me. But even this night owl can’t resist the chance to get up early and work in the garden at Gibbet Hill Grill, a farm-set restaurant in leafy Groton. After all, today chef Brendan Pelley is leading a fermentation class, the latest in a series of weekend tutorials that invite foodies and green thumbs onto the acre-plus property.

When I arrive a few minutes late (my bed is too tempting a mistress), I see 90 cows peppering a rolling, summer-sun-drenched field under a blue, cloudless sky. Thirtysomething Pelley, meanwhile, is wearing all black, from his combat boots to a leather belt to a fitted T-shirt that shows off a few arm tattoos. The Cure meets Green Acres, I think to myself.

As I pluck beets and chop cabbage with today’s mostly local crew, I learn that they’re excited by the city-cool attitude that Pelley, an alum of TV’s Hell’s Kitchen and Beat Bobby Flay, has brought to the hybrid farm/steakhouse in their affluent exurb. So am I, the urbanite seeking Boston-level cooking in a setting that’ll also satisfy my cravings for fresh air and unfussy dining. (Gibbet Hill even hosts special multicourse feasts right on the farm grounds.)

The juxtaposition of punky Pelley with the restaurant’s pastoral charm carries over to the menu, where Yankee-pleasing mainstays—like the famous crab dip and signature chops—now coexist with nods to the modern-Mediterranean fare Pelley perfected in Boston at his acclaimed Greek pop-up, Pelekasis, and while leading Doretta Taverna & Raw Bar’s Hellenic-oriented kitchen for star restaurateur Michael Schlow. Returning a few nights later for a proper dinner, I find the same turnips we plucked in the garden, now roasted with Moroccan spices and artfully arranged over splatters of maple labneh. The sweet-salty fermented strawberries that Pelley showed off at the class are blended into a gazpacho in which edible flowers float like lily pads. Red-wine-braised short rib of grass-fed beef rests on farm-fresh-scallion risotto in a pool of pomegranate molasses.

This is the fabulous farm-to-fork dining experience that Boston restaurants often overpromise—but here it’s actually delivered, and right at the source, by a slick chef who wears a lot of black but knows how to make country fare colorful. 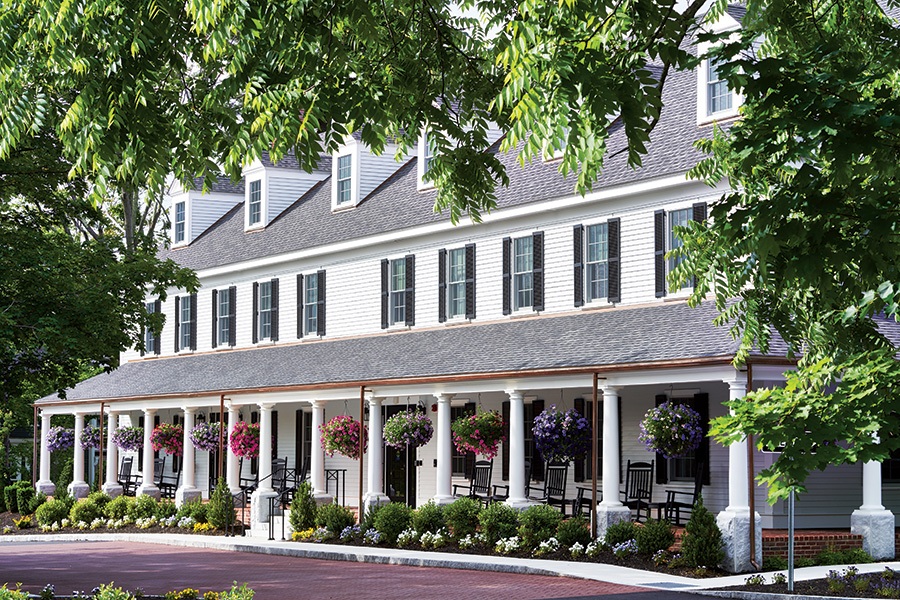 Newly rebuilt after a fire destroyed the original 17th-century structure, the Groton Inn (starting at $159 per night) boasts a local-art gallery, bucolic hillside views, and its own attention-worthy restaurant, Forge & Vine, centered around an 8-foot wood-fired grill. 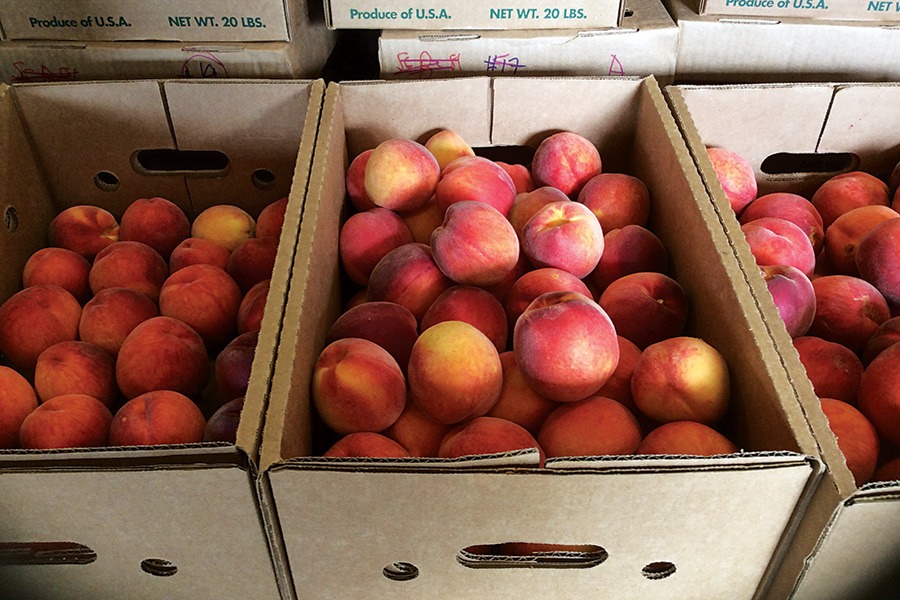